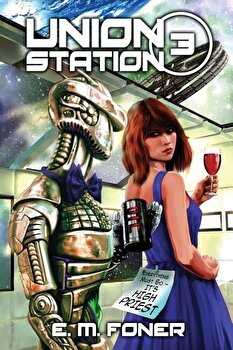 
Start series with the first book, Date Night on Union Station Two years after the events of Alien Night on Union Station, Kelly faces new challenges as the EarthCent Ambassador. The growing acceptance of humans by their alien neighbors plus a measure of her own personal fame (or infamy) is resulting in too much work for an embassy with only two full-time staffers. Friends and family must wonder if the stress is finally getting to Kelly when she starts acting even more peculiar than usual. Just leave it to the Stryx to throw a monkey wrench in the works by offering her a vital new assignment that can't be refused. 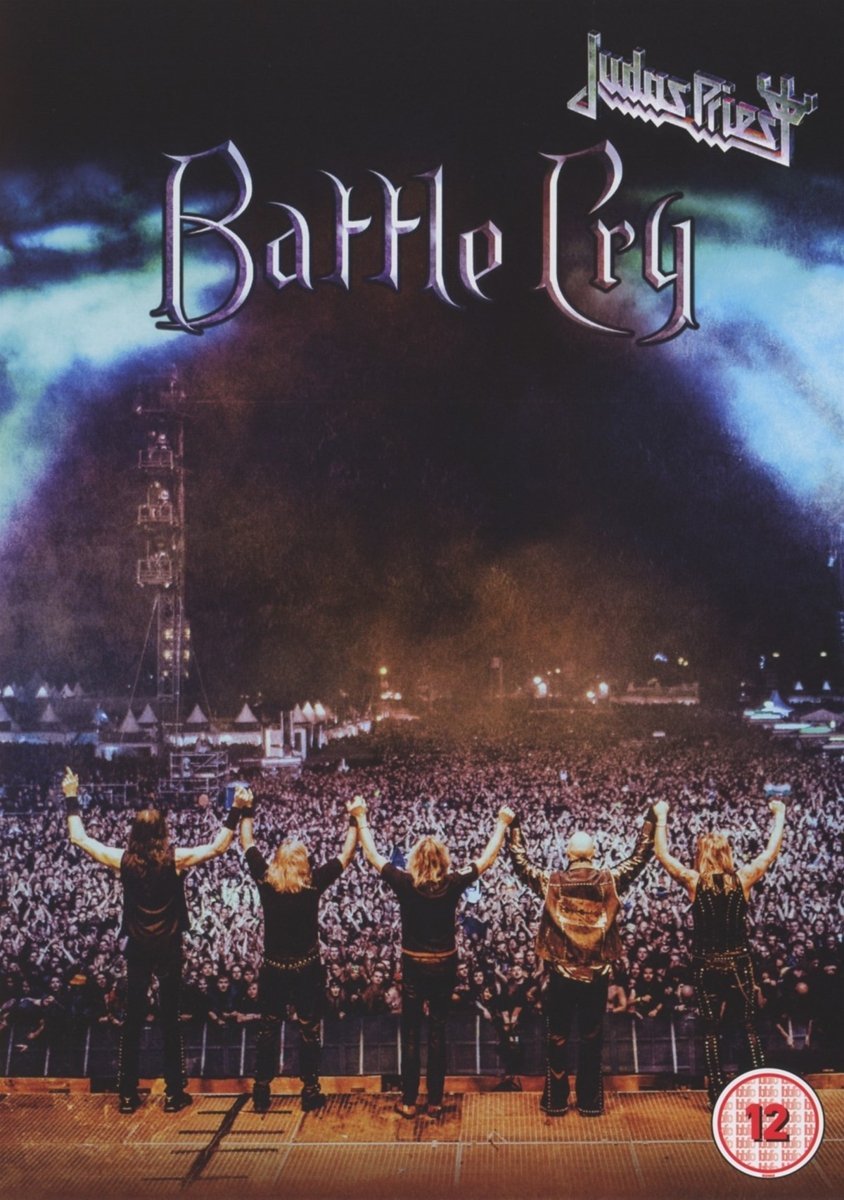 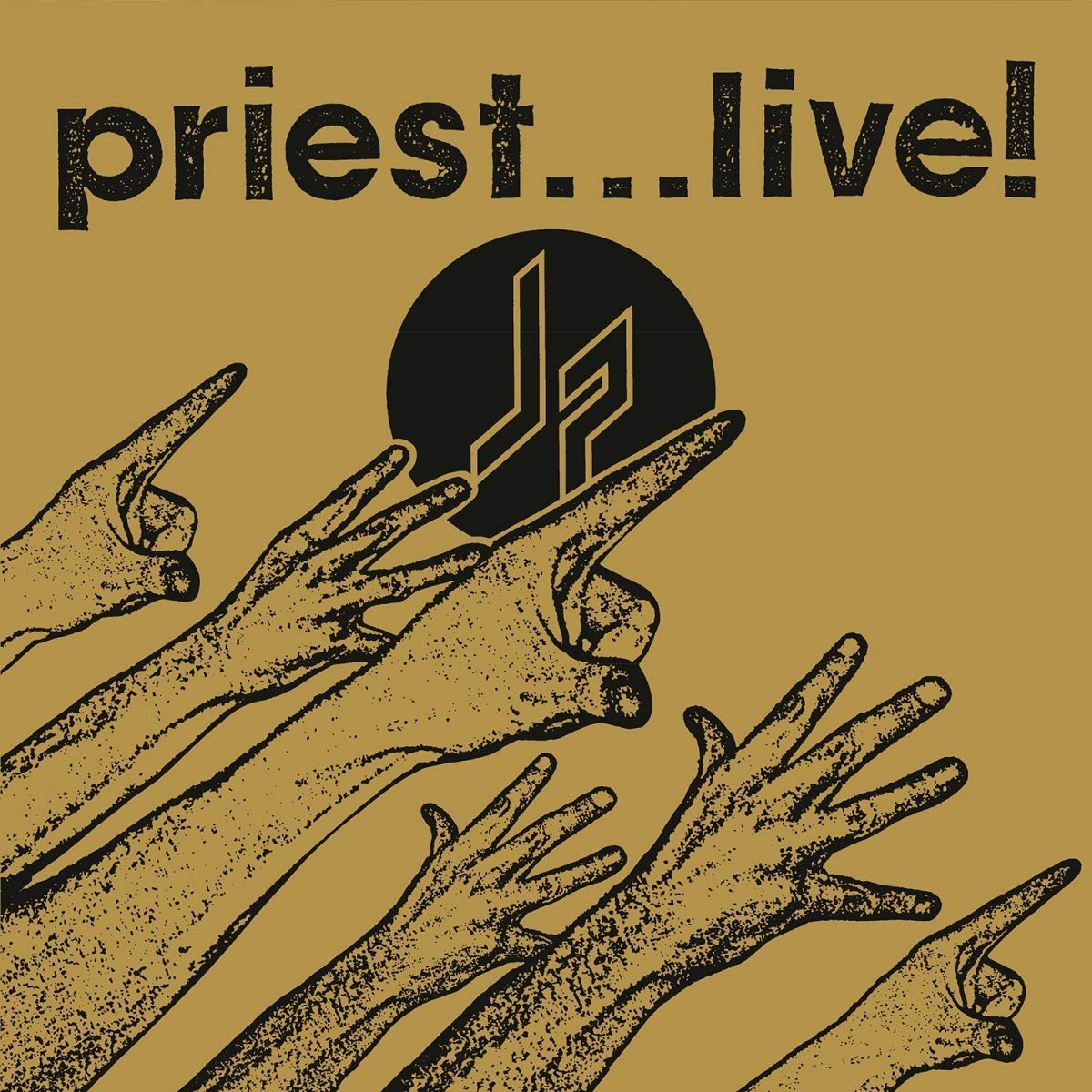 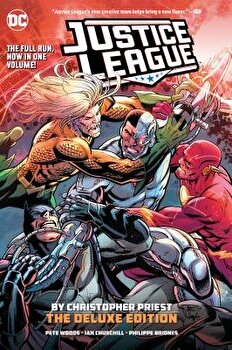 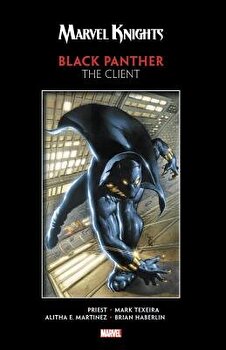 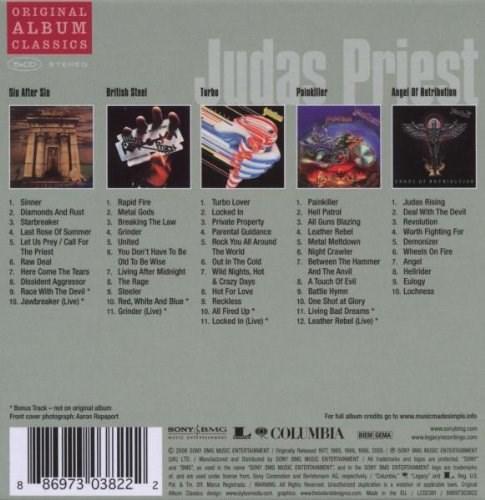 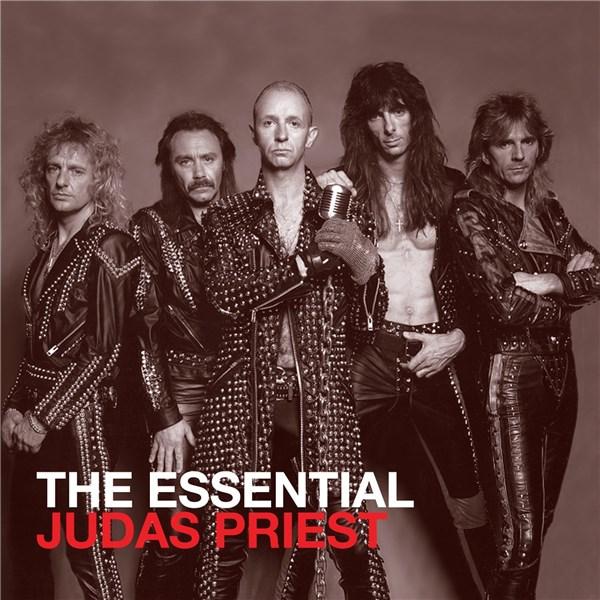