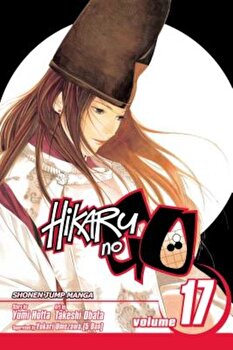 
An ancient ghost possesses Hikaru and unleashes his hidden genius An ancient ghost possesses Hikaru and unleashes his hidden geniusR to L (Japanese Style). A Familiar Face From the moment he began playing go, Hikaru relied on Sai's supernatural support. Now that his mentor has vanished into thin air, will he be able to handle the demands of life as a pro? Meanwhile, Hikaru's archrival Akira is playing so well even veteran players tremble at the mention of his name. And now, at long last, the two boys will play each other... After stumbling across a haunted Go board, irresponsible Hikaru Shindo discovers that the spirit of a master player has taken up residence in his consciousness. In his pursuit of the ``Divine Move,`` Fujiwara-no-Sai awakens in Hikaru an untapped genius for the game, and soon the schoolboy is chasing his own dream--defeating the famed Go prodigy Akira Toya 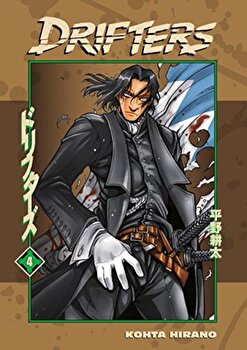 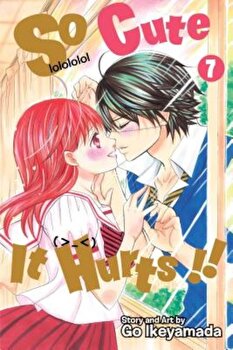 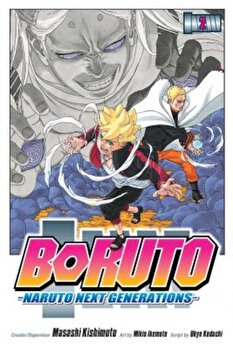 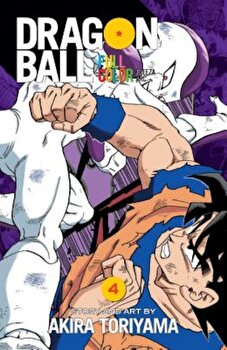 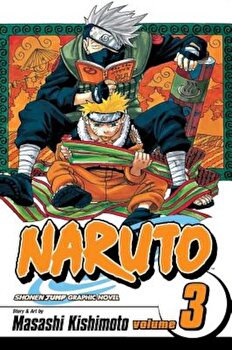 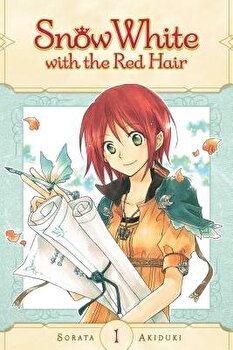 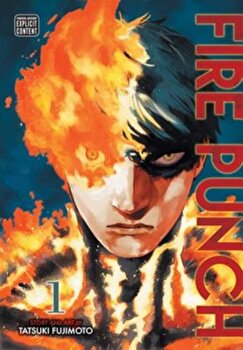 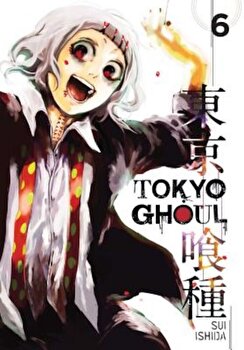 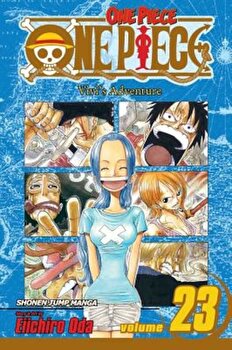 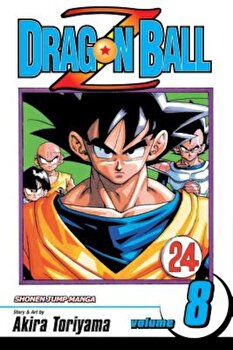 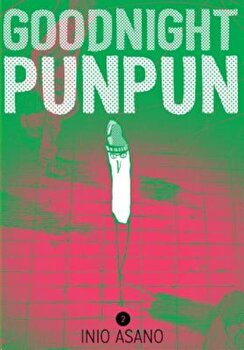 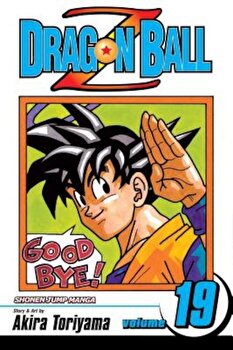 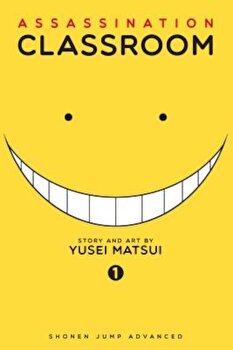 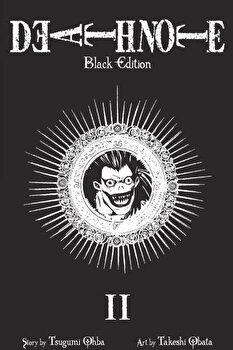 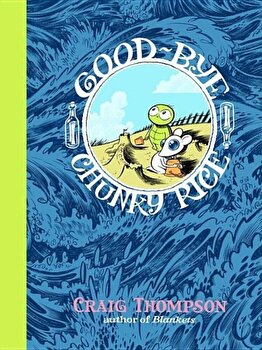 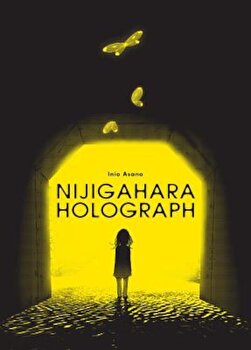 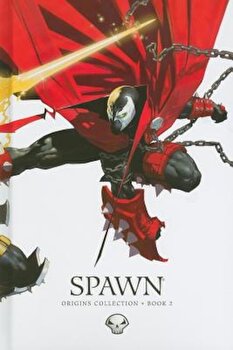 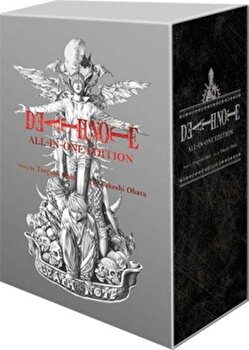 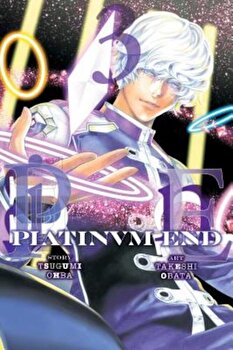 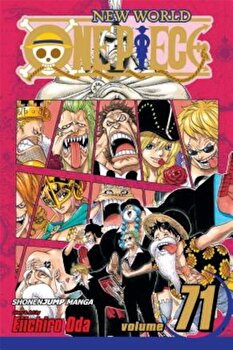 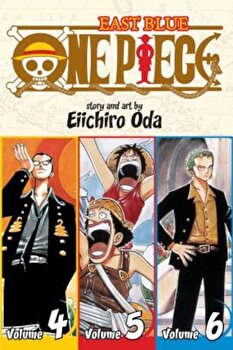 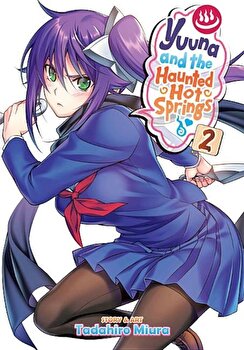 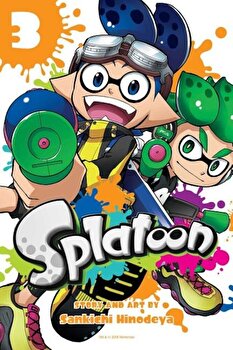 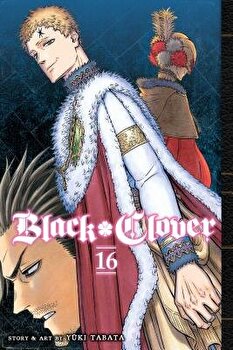