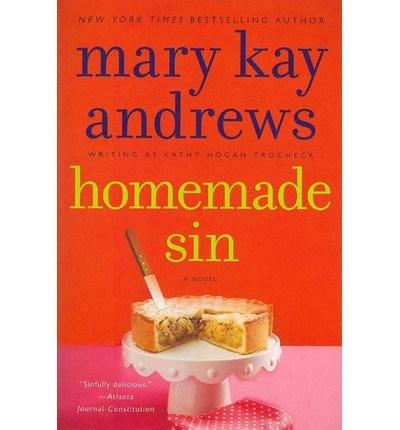 
Callahan Garrity is the ownerof house mouse, a cleaningservice that tidies up afterAtlanta's elite. She's also aformer cop and a part-timesleuth. She and her coterie ofdevoted helpers can ransack ahouse for clues faster than ittakes a fingerprint to set.Some people might call CallahanGarrity nosy, but she prefersto think of her tendency toward snooping asa healthy interest in the truth. So when newsreaches her of her cousin Patti's death duringa carjacking, Callahan shakes off her HouseMouse cleaning uniform to don her detective'scap. It's not that she doesn't have confidence inthe Atlanta police--she used to be among theirranks--but the crime is too incongruous withPatti's suburban life to seem like a randomincident.