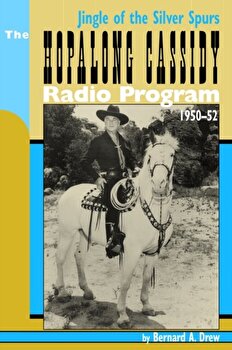 
Hopalong Cassidy starred legendary actor William Boyd and Andy Clyde as his sidekick. Rediscover the Old Time Radio series with all the Hopalong Cassidy prose, motion pictures, comic books, and newspaper comic strip stories, as well as full details of the 104 half-hour radio adventures that hold up as well today as when they were first broadcast in 1950-1952. Features include the Mutual, and later CBS, networks series, its background, producers, performers, writers, sponsors, story lines, and merchandising in detail seldom seen. Illustrations include rare advertisements, photographs, and press kits. Foreword by Western author, Loren D. Estleman. 148 pages. Radiogram : Hopalong Cassidy of the Airwaves Rides Again in New Book Those prolific editors at BearManor Media in Albany, GA continue to dazzle OTR fans with books on such diverse and unusual subjects as comic strips on radio, the story of the series Straight Arrow , and biographies of Walter Tetley, Agnes Moorehead and Jerry Colonna, seemingly leaving no stone unturned with regard to golden age of radio. BearManor Media's latest excursion into old-time radio involves a look at one of radio's most beloved cowboys, Hopalong Cassidy. In Jingle of the Silver Spurs : The Hopalong Cassidy Radio Program , 1950-1952, author Bernard A. Drew examines, in depth, the genesis and recording of the radio drama series, which began broadcasting in 1948 and ended in 1950 after which the series went into television. The half-hour western was syndicated through Commodore Productions, and heard mostly on Mutual stations. William Boyd, who had played the silver-haired good guy who dressed in black in a series of films beginning in 1935 with Hop-A-Long Cassidy-- reissued later and better known today as Hopalong Cassidy Enters --and ending in 1948 with Strange Gamble , starred in the series with Andy Clyde offered an ideal blend of rangeland crime puzzles and good humor, with Boyd's belly laugh and Clyde's braying wheeze delighting family members young and old. Drew notes that, "Hopalong Cassidy was an iconic character, particularly when Bill Boyd brought him to television in the early 1950s." He also writes that, "The radio show was a small piece of an enormous merchandising effort which included not only films and television shows but new hardcover fiction books, comic books, and every conceivable piece of merchandise a youngster could want - from trading cards to lamps to bed sheets to toy six-guns. There is still a huge Hoppy fan audience who should be curious about another aspect of their hero's career." Drew's book follows screen actor William Boyd's negotiations with Cassidy creator Clarence E. Mulford as well as Boyd's agreement with Commodore Productions. The book also includes a complete Mutual Broad-casting System press kit for the radio show, and provides a complete list of all 104 programs complete with plot description. 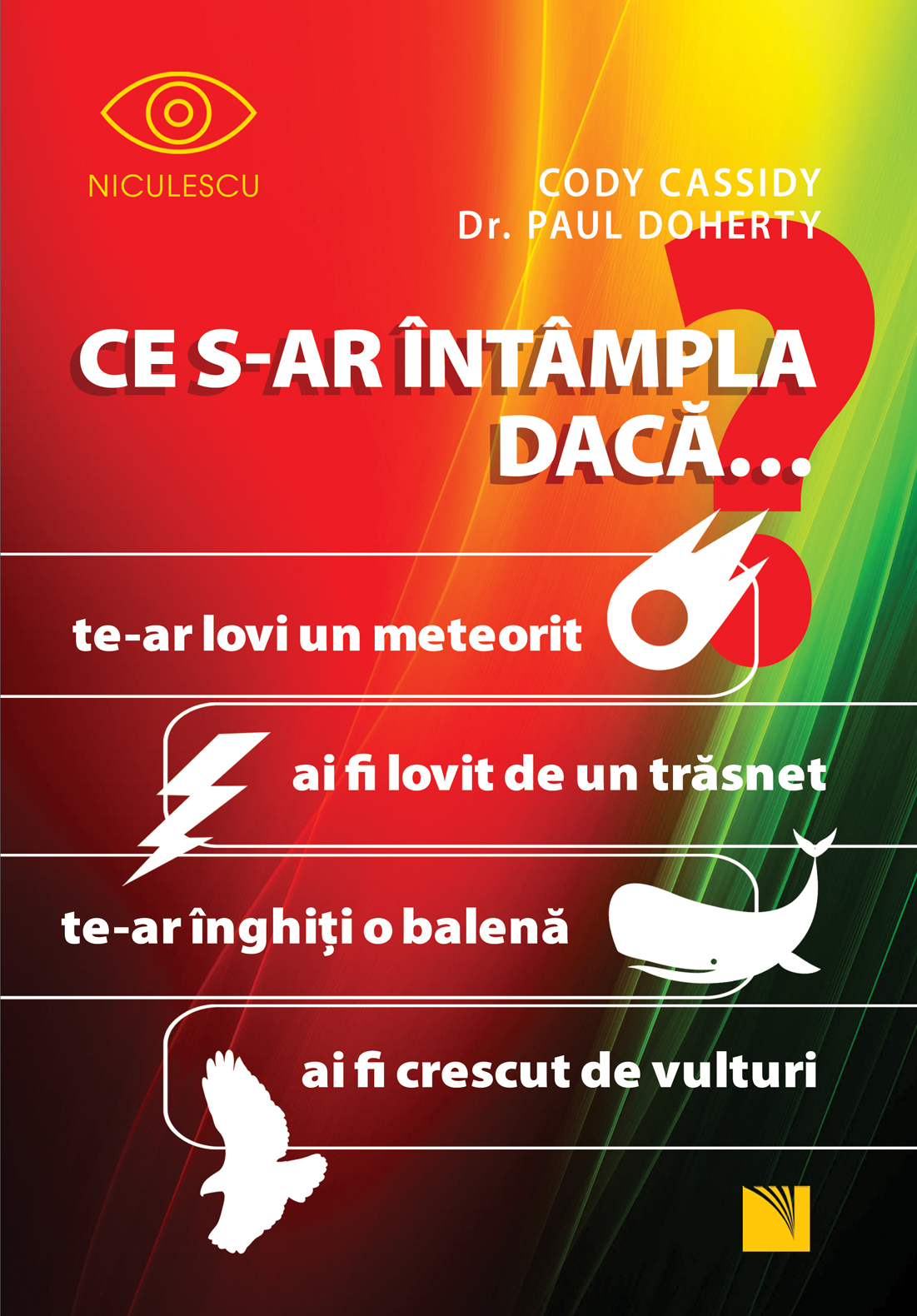 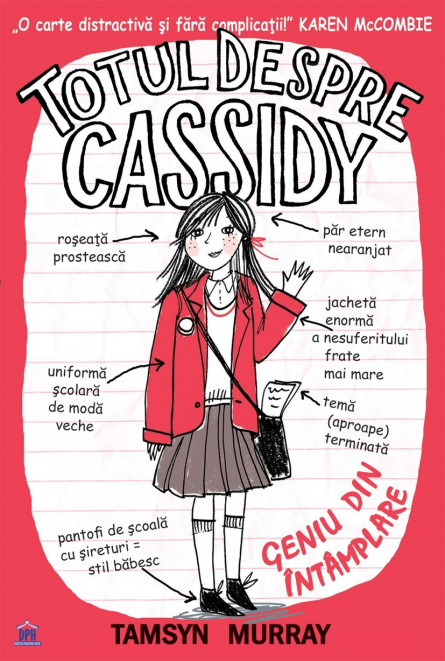 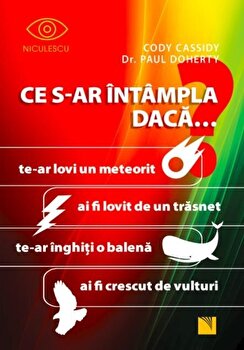 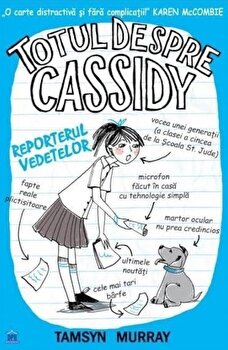 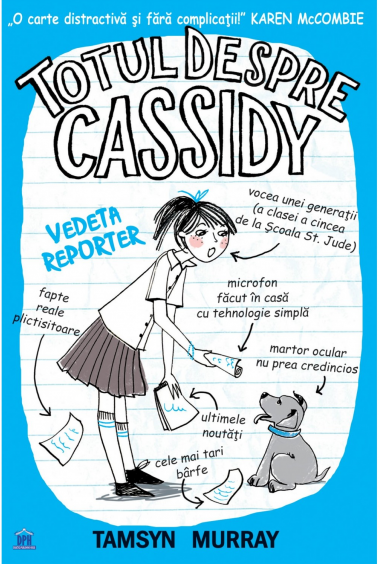 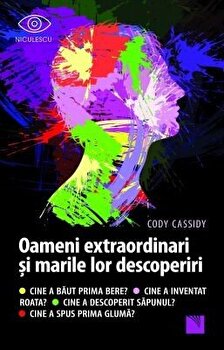 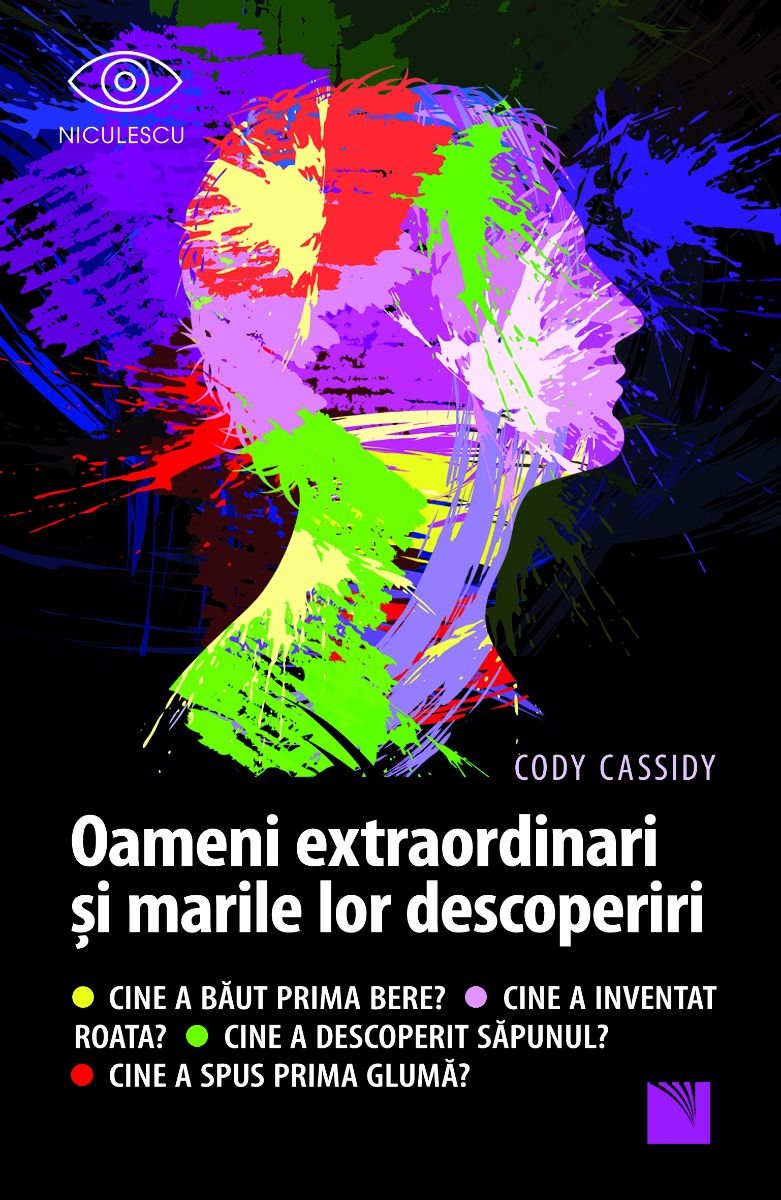 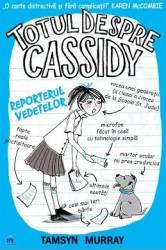 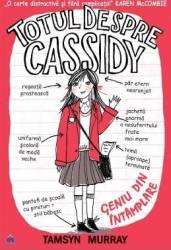 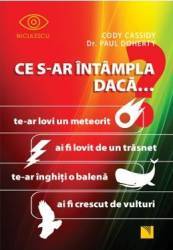 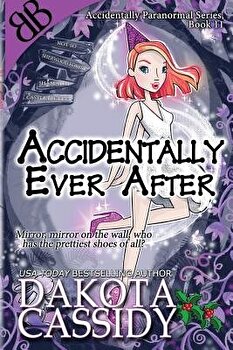 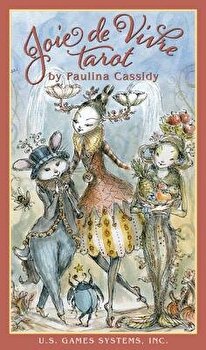 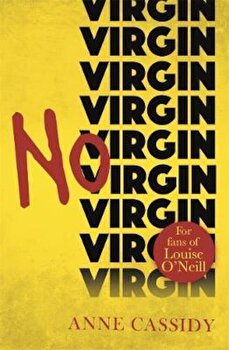 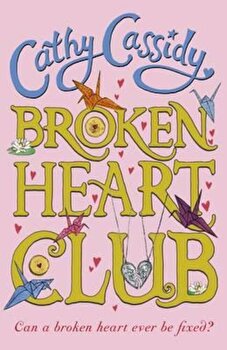 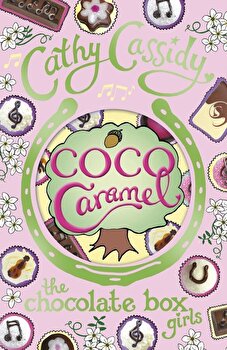