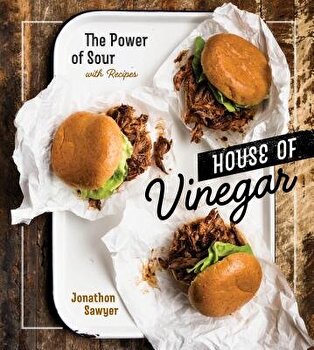 House of Vinegar: The Power of Sour, with Recipes, Hardcover/Jonathon Sawyer


An exploration of the acid bite of vinegar and how it influences and elevates all aspects of cooking, from a James Beard Award-winning chef and vinegar evangelist Jonathon Sawyer, with 80 recipes for vinegars and dishes that use them. From owning a Bon App tit Best New Restaurant to being a Food & Wine Best New Chef to winning a James Beard award, Jonathon Sawyer has earned almost every food world accolade. In House of Vinegar , his fascinating and compelling chef's take on using vinegar, he utilizes acid to revolutionize dishes by enhancing and balancing flavor. Starting with the history of vinegar, he describes how to make your own vinegars at home, followed by preparations for use in vinaigrettes, sauces, marinades, braises, desserts, and even drinks--dishes like Monday Night Pork Chop with Salsa Verde, Smoky Peach Confit Chicken Wings, Sea Scallop Ceviche, and Olive Oil and Vinegar Gelato. With his unique and engaging voice, Sawyer helps professionals and home cooks alike understand how to channel the power of sour. About the Author: Chef JONATHON SAWYER is a proud Clevelander and a graduate of the Pennsylvania Institute of Culinary Arts. He began his culinary career at The Biltmore Hotel in Miami before working in New York City alongside Charlie Palmer at Kitchen 22. Sawyer later became Michael Symon's executive chef at Parea. In 2007 he moved back to Cleveland and opened four restaurants: Greenhouse Tavern, Trentina, Noodlecat, and Street Frites. He also runs a vinegar company, Tavern Vinegar, which has been featured in Tasting Table and Eater . He has won the James Beard Award for Best Chef Midwest, Food & Wine 's Best New Chef, and Bon Appetit 's Best New Restaurant.

Tiny House Building: Guide On How To Build Your Own Compact But Roomy House On A Budget: (Tiny House Living), Paperback/Hanna Bellamy 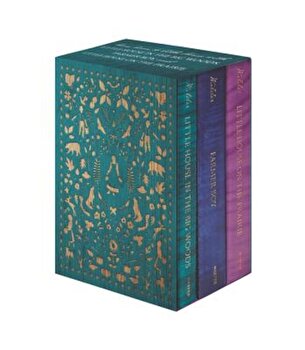 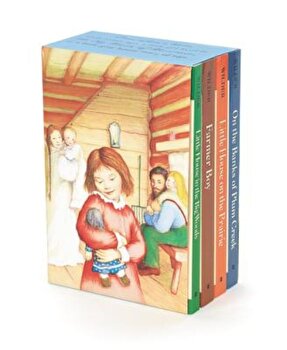 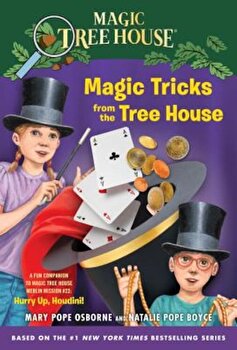 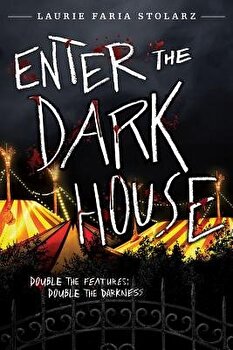 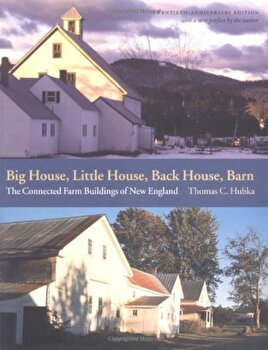 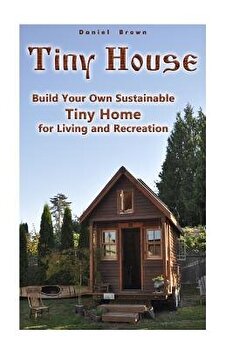