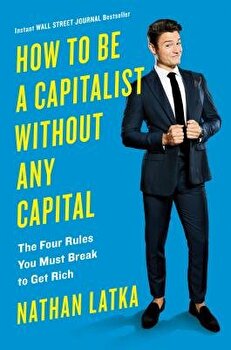 How to Be a Capitalist Without Any Capital: The Four Rules You Must Break to Get Rich, Hardcover/Nathan Latka

Description Instant Wall Street Journal Bestseller You don't need to be Ivy League educated, have money, be creative, or even have an idea to get rich. You just need to be willing to break the rules. At nineteen, I founded a software company with $119 in my bank account. Five years later, it was valued at $10.5 million. I don't consider myself exceptionally brilliant. I just realized something few people know: You don't need lots of money or an original idea to get really rich. Now, I make more than $100,000 in passive income every month, while also running my own private equity firm and hosting The Top Entrepreneurs podcast, which has more than 10 million downloads. This book will show you how I went from college dropout to member of the New Rich. And I'm holding nothing back. You'll see my tax returns, my profit and loss statements, my email negotiations when buying and selling companies. It's time to forget your grandfather's advice. I'll teach you how to be a modern opportunist--investor, entrepreneur, or side hustler--by breaking these four golden rules of the old guard: 1.Focus on one skill: Wrong. Don't cultivate one great skill to get ahead. In today's business world, success goes to the multitaskers. 2.Be unique: Wrong. The way to get rich is not by launching a new idea but by aggressively copying others and then adding your own twist. 3.Focus on one goal: Wrong. Focus instead on creating a system to produce the outcome you want, not just once, but over and over again. 4.Appeal to the masses: Wrong. The masses are broke ($4k average net worth in America?). Let others cut a trail through the jungle so you can peacefully walk in and capitalize on their hard work. By rejecting these defunct rules and following my unconventional path, you can copy other people's ideas shamelessly, bootstrap a start-up with almost no funding, invest in small local businesses for huge payoffs, and reap all the benefits. About the Author Nathan Latka is the principal of Latka Capital; executive producer and host of The Top Entrepreneurs podcast; and CEO at two companies he's recently purchased. He is also the star of the hit reality show Latka's Money (more than one million viewers tune in every episode) and CNBC's Million Dollar Roadtrip . He is the founder of the software company Heyo. This is his first book (and we had to pay him a lot to reveal it all!). 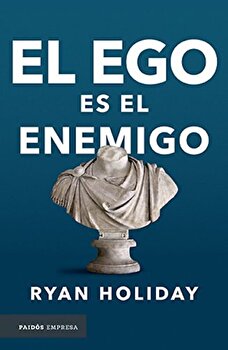 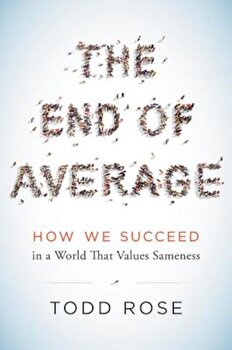 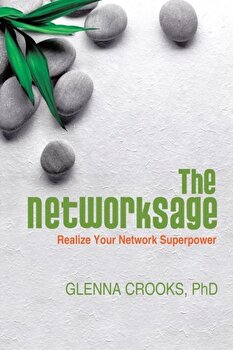 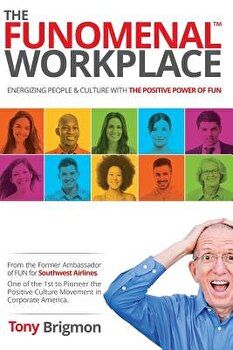 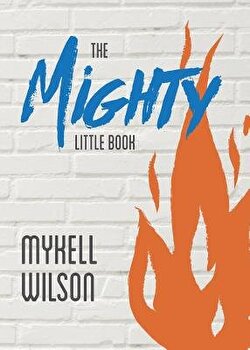 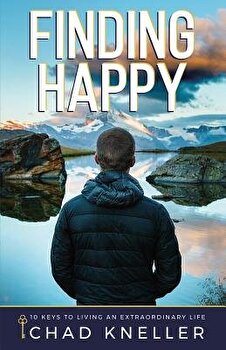 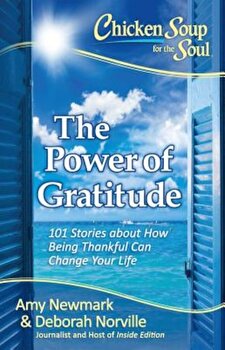 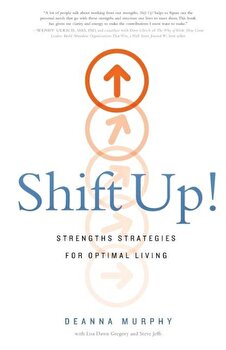 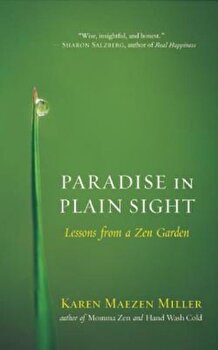 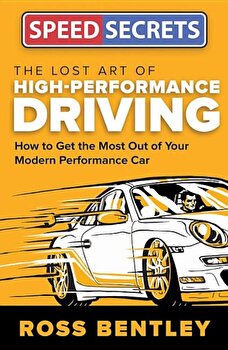 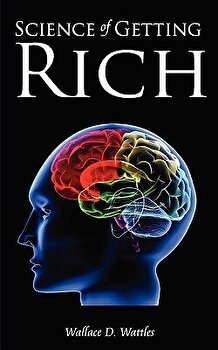 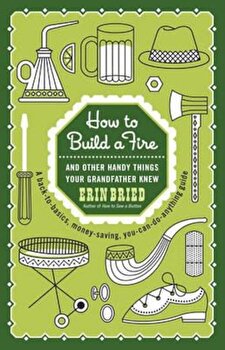 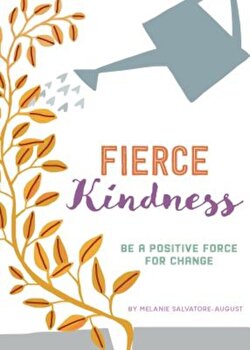 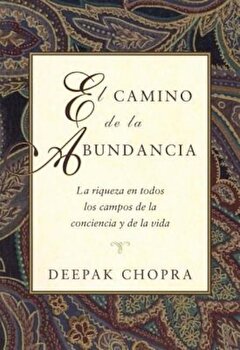 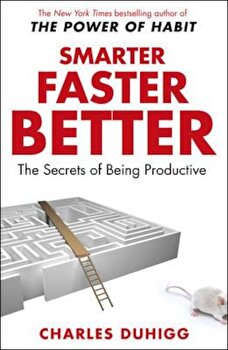 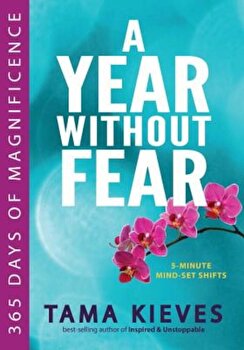 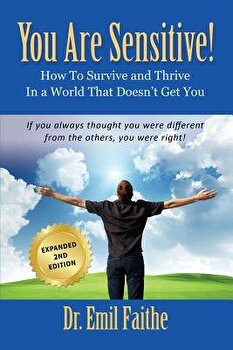 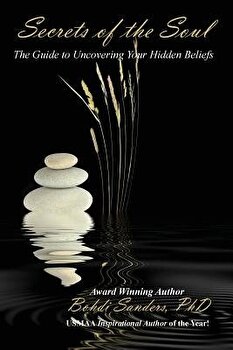 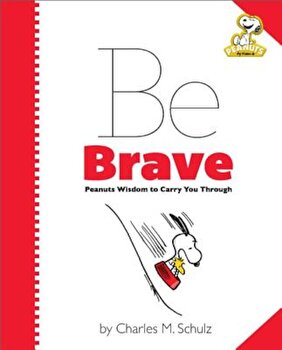 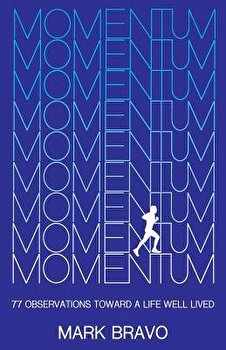 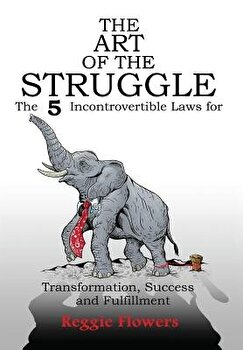 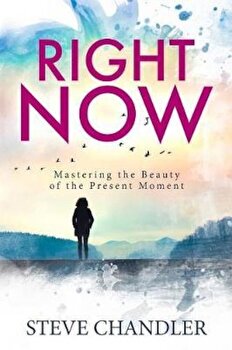 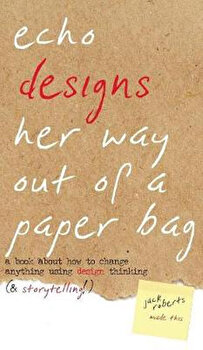 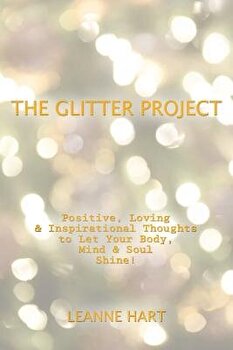