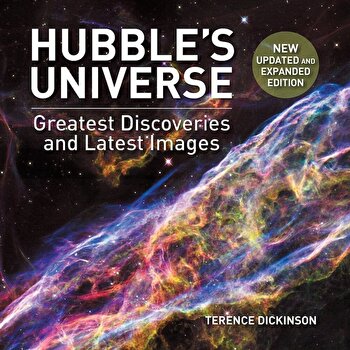 Praise for the first edition: ``Superbly well produced. Any engagement with this 'cosmic portfolio, ' from picture gazing to deep reading, is grandly rewarded.`` --Booklist starred review] ``The book's precise descriptions and captions brilliantly complement the 300 full-color Hubble images . . . this is an amazing book . . . outstanding.`` --Library Journal ``A treasure map to the majesty of our universe.`` --Publishers Weekly ``A reminder that the finest telescope in space might also be the greatest camera ever created.`` --Wall Street Journal The first edition of Hubble's Universe displayed 300 pages of high-resolution celestial portraits selected by bestselling astronomy writer Terence Dickinson from the initial 22 years of the Hubble Space Telescope's exploration of distant galaxies. With the telescope now at the apex of its imaging capabilities, this second edition adds another chapter with more than 36 completely new images, including the first publication of a four-page fold-out of the Andromeda Galaxy, the nearest spiral galaxy to Earth, revealing more than one million individual stars. Thanks to Dickinson's expertise with Hubble's history and discoveries and his access to top Hubble scientists for insight and accuracy, the text includes facts and tidbits not found in any other book. Combined with 330 brilliant images, the clear, succinct and illuminating narrative brings to life the fascinating forces at work in the universe. 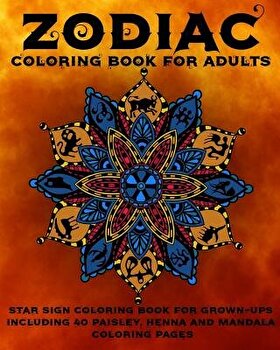 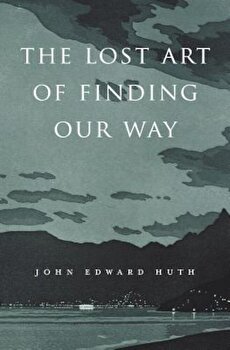 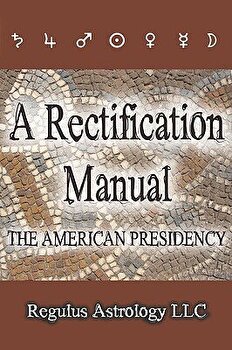 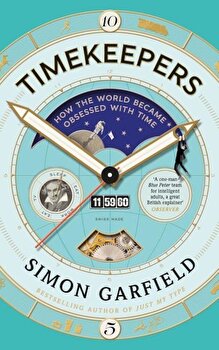 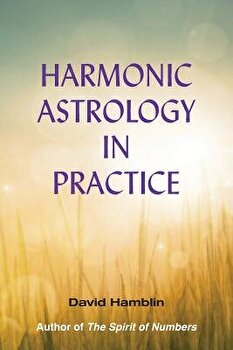 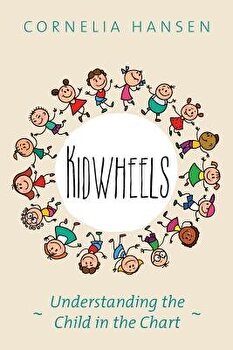 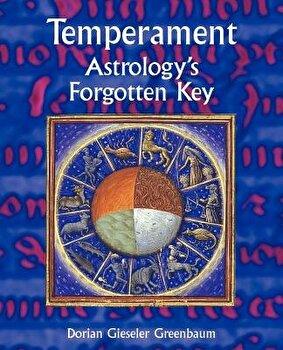 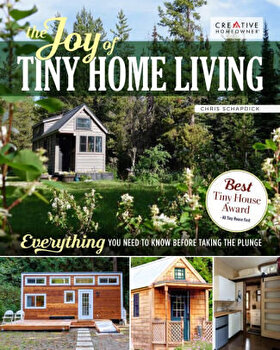 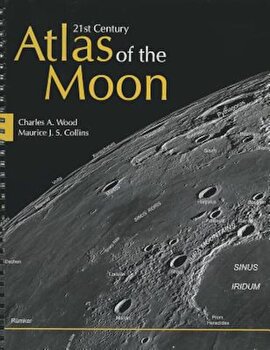 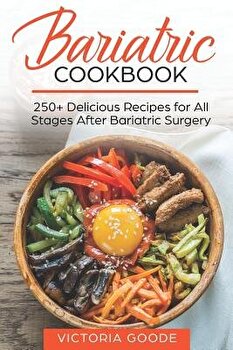 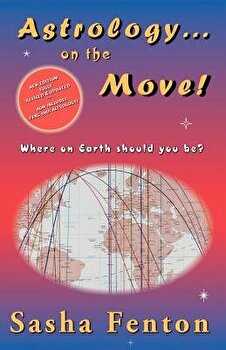 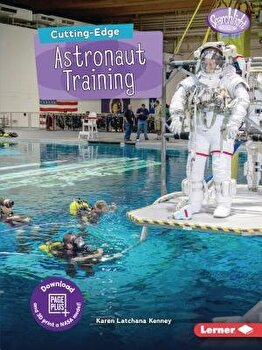 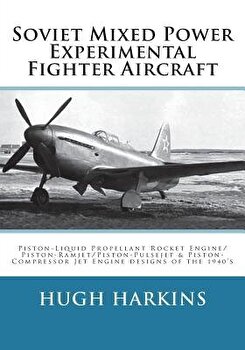 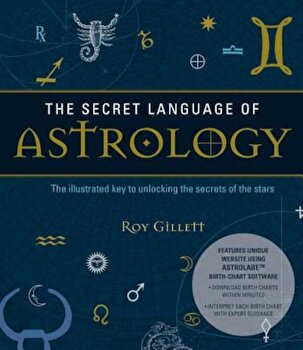 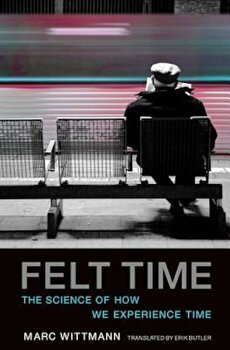 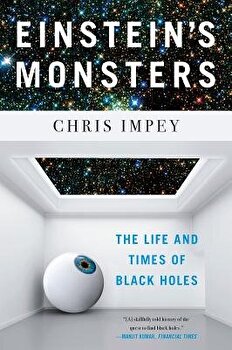 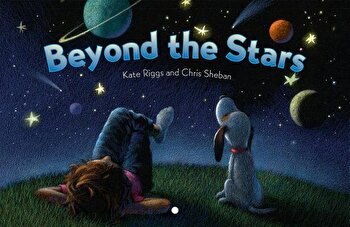 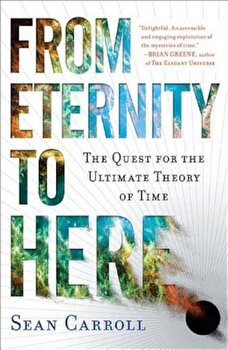 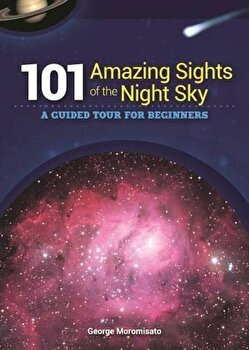 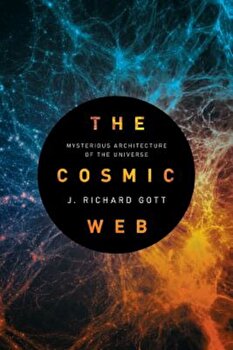 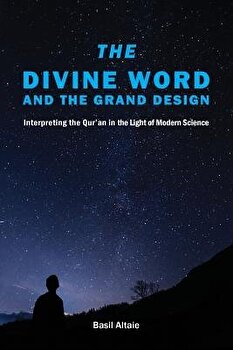 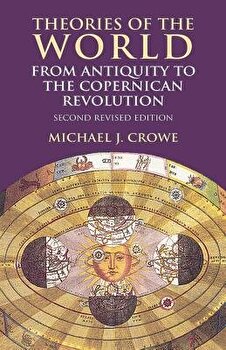 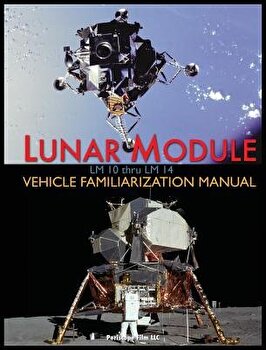 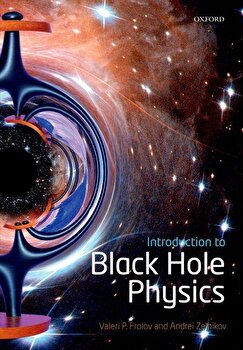