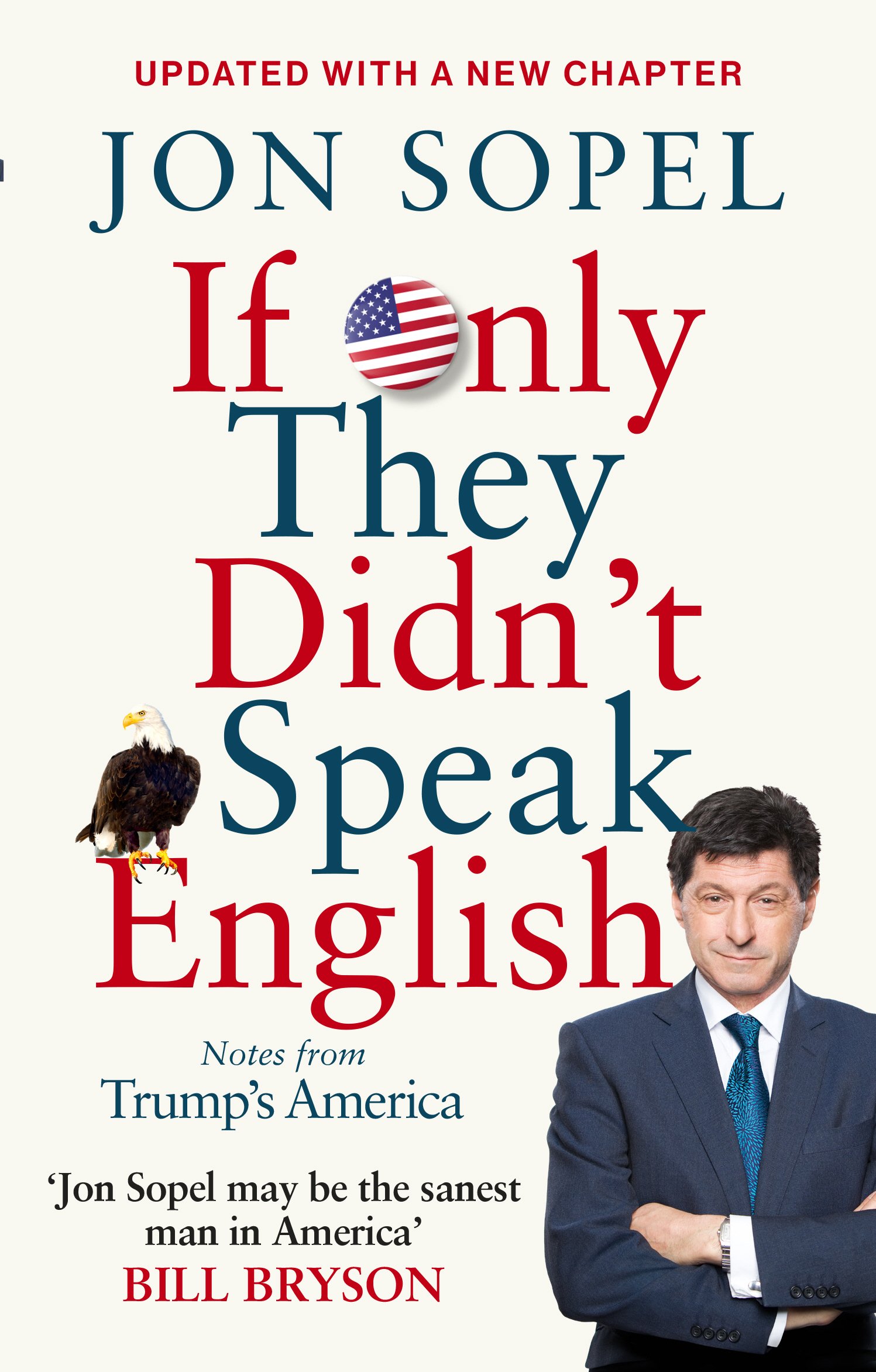 If Only They Didn't Speak English | Jon Sopel


'You see, if only they didn't speak English in America, then we'd treat it as a foreign country - and probably understand it a lot better'As the BBC's North America Editor, Jon Sopel has experienced the United States from a perspective that most of us could only dream of: he has flown aboard Air Force One, interviewed President Obama and was famously described as `a beauty' by Donald Trump.Through music, film, literature, TV and even through the food we eat and the clothes that we wear we all have a highly developed sense of what America is and through our shared, tangled history we claim a special relationship. But America today feels about as alien a country as you could imagine. It is fearful, angry and impatient for change.