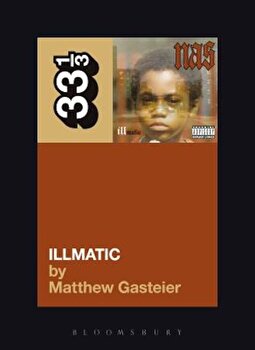 
Nas was playing a role on Illmatic , even if it was himself. By constructing this persona, Nas not only laid out his own career for the next decade plus, but the careers of dozens of other rappers who were able to use their considerable skills to develop similar personas. His brazen ambition has become a road map for every rapper who hopes to reach an artistic peak. It seems right that Nas would make Illmatic at the age when maturity begins to turn boys into men. This was, in many regards, the first album of the rest of hip hop's life. A decade and a half ago, Illmatic launched one of the most storied careers in hip hop, and cemented New York's place as the genre's epicenter. With this in-depth look at the record, Matthew Gasteier explores the competing themes that run through Nas's masterpiece and finds a compelling journey into adulthood. Combining a history of Nas's early years with interviews from many of the most important people associated with the 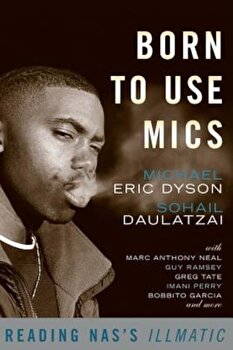 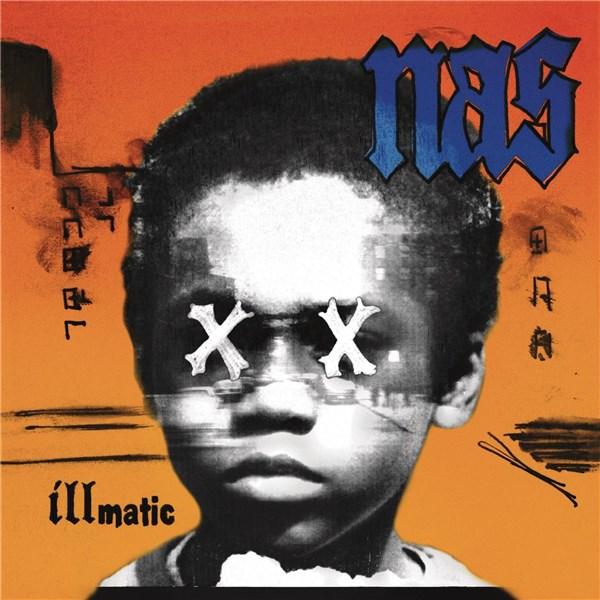 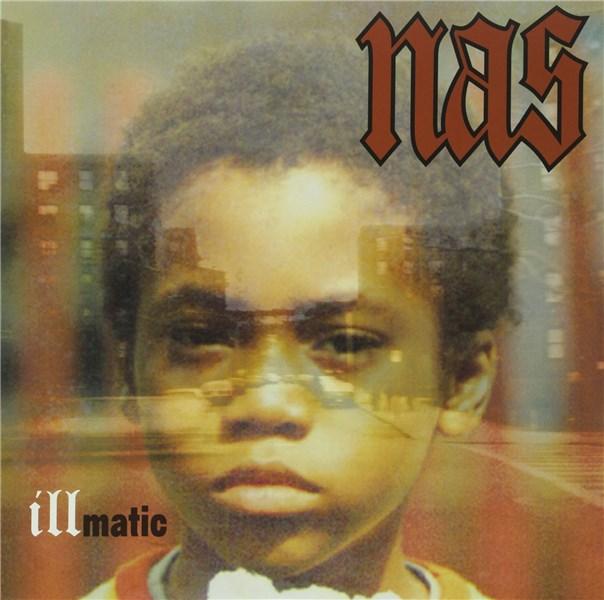 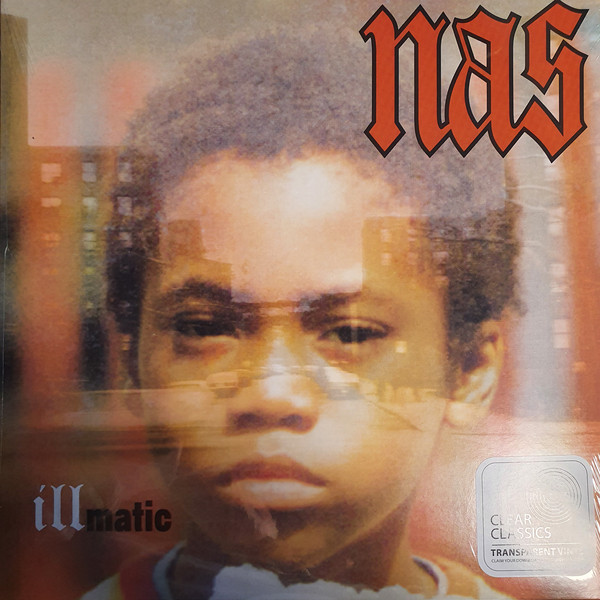 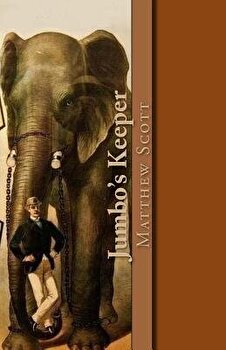 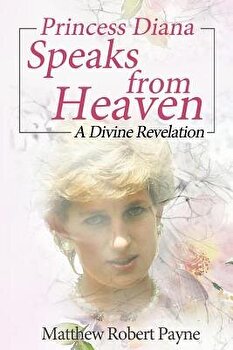 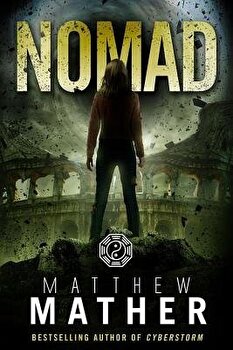 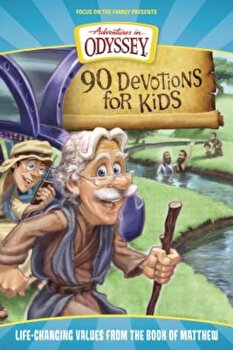 90 Devotions for Kids in Matthew: Life-Changing Values from the Book of Matthew, Paperback/Aio Team 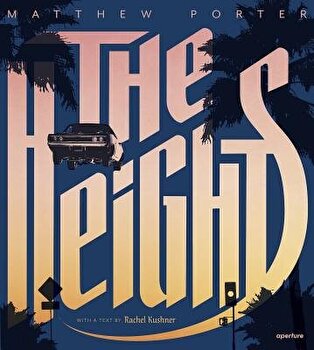 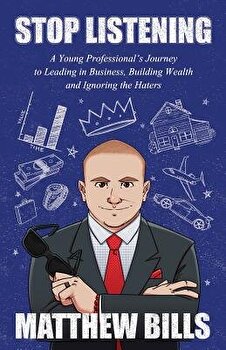 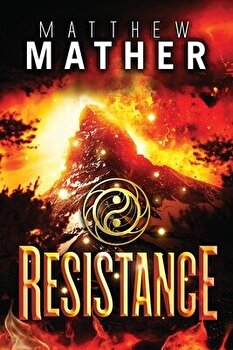 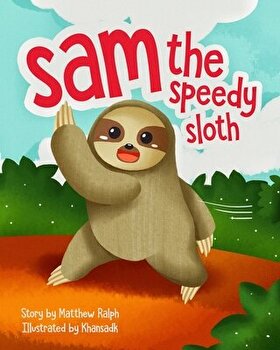 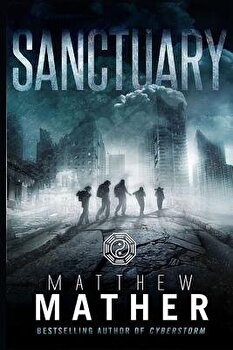 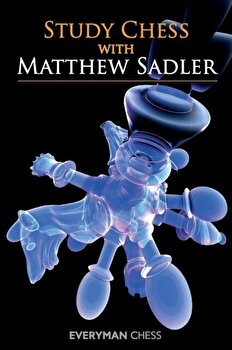 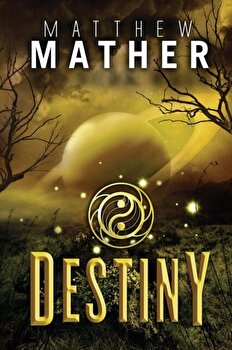 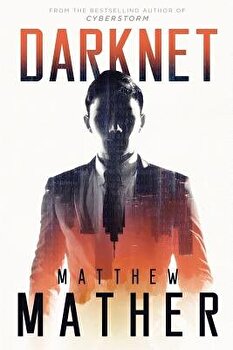