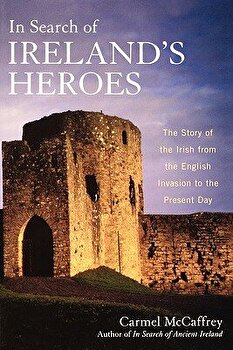 
In In Search of Ancient Ireland, published by Ivan R. Dee in 2002, Carmel McCaffrey traced the history, archaeology, and legends of ancient Ireland from 9000 B.C. to the Norman invasion. Now, in an engaging sequel, Ms. McCaffrey tells the story of the struggle between English and Irish aspirations in the centuries since the first English incursions into Ireland in the twelfth century. This is a narrative history filled with powerful personalities and families who fought in battle and through constitutional means to free Ireland from English control. With an extensive use of original sources--letters, personal accounts, and parliamentary documents--Ms. McCaffrey brings these individuals to life and tells their story. We meet the intrepid O'Neills, the colorful O'Donnells, the wily Fitzgeralds, and many others whose passion for freedom and for Ireland could not be conquered. The Irish, as the book recounts, struggled over many generations to hold on to ancient lands only to lose their fight in the Elizabethan wars. In the early 1600s the ancient Irish Brehon laws were extinguished, and it seemed as if the Gaelic past had been washed from memory. Yet the story of Irish determination did not end there. Other generations took up the effort to establish an Irish parliament free of English control that would answer the needs of all citizens. To this stirring history Ms. McCaffrey brings the same adroitness that prompted Terry Golway of the New York Observer to call her first book "marvelous...fine storytelling and analysis." With 25 black-and-white photographs and a map. About the Author: Carmel McCaffrey is a native of Dublin and lectures on Irish history, literature, culture, and language at Johns Hopkins University and at the Smithsonian Institution. She is a Gaelic speaker and frequently travels to Ireland. Her earlier book, In Search of Ancient Ireland, written with Leo Eaton, was a companion to the PBS series. She lives in Mount Airy, Maryland. 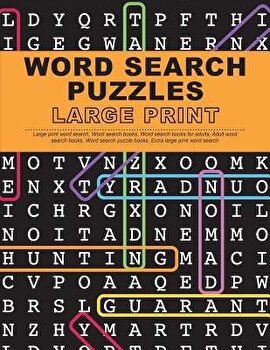 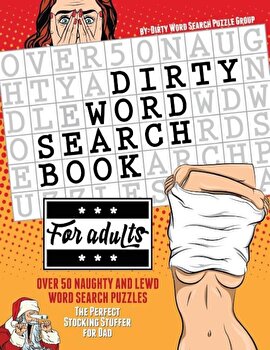 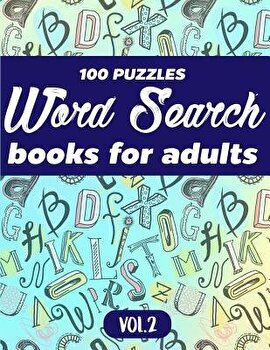 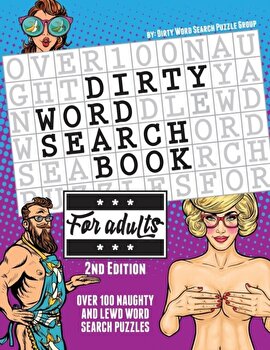 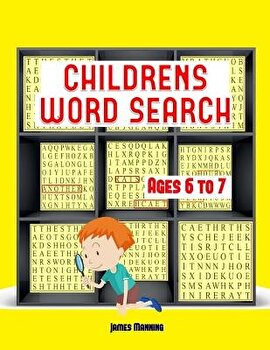 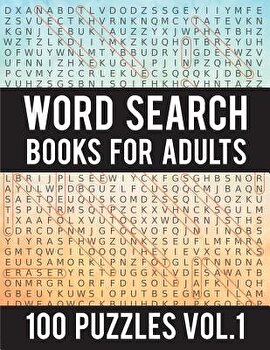 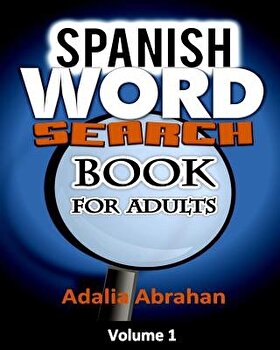 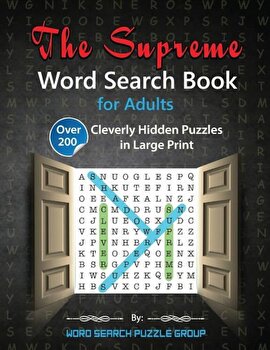