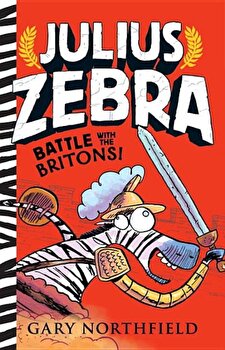 
Think you know Julius Zebra? Think againThe handsome, fast-talking gladiatorial champion is sent on a zany new adventure -- to Britannia Before Julius Zebra can have his freedom, Emperor Hadrian sends him on one last mission. As the newly named People's Champion, Julius must travel with his friends to a distant land to remind its people of the might of the Roman Empire. It'll be just like a vacationBut when the motley menagerie of gladiators arrives in cold, wet Britannia, they don't quite receive the welcome they were expecting. In fact, the Britons seem to hate the Romans. And the longer Julius and his friends stay in Britannia, the more they realize that they have a lot more in common with the Britons than they thought. After all, they're all under Hadrian's rule. But what can a ragtag group of fighting animals do about it? 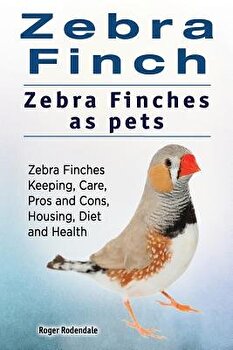 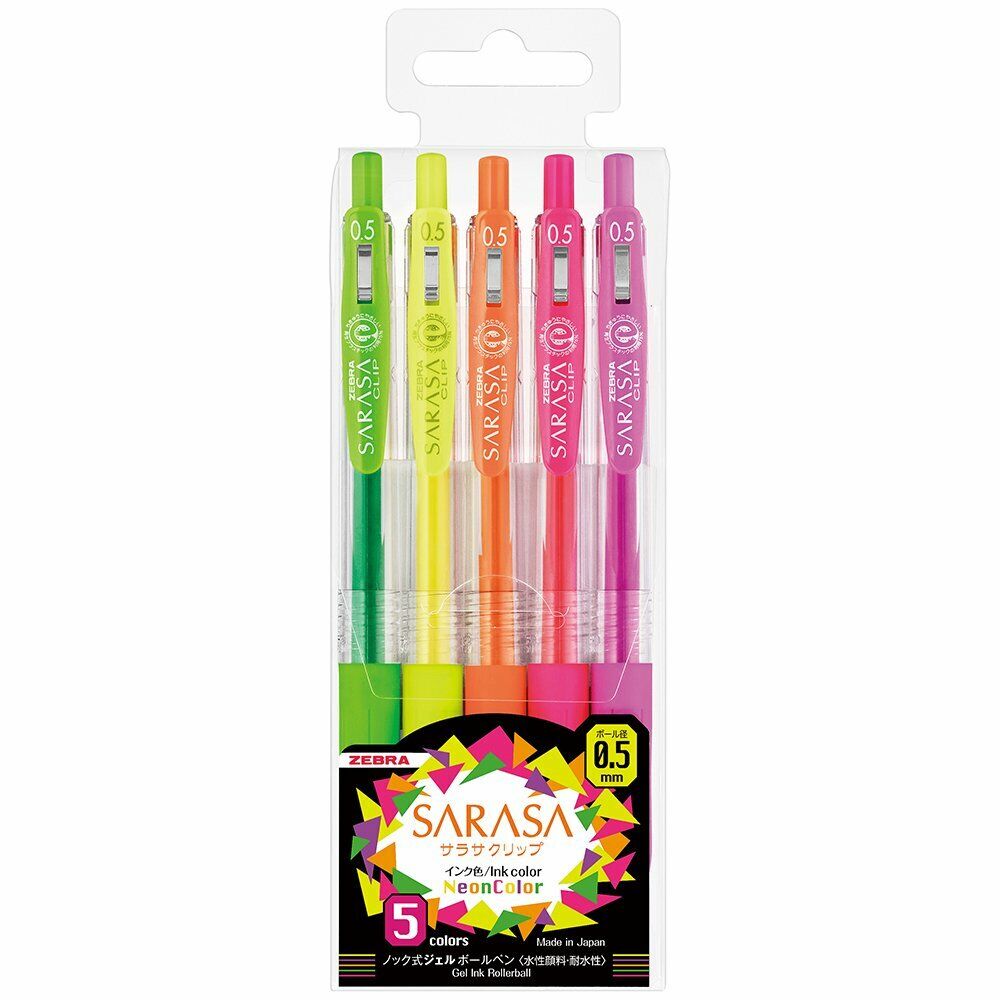 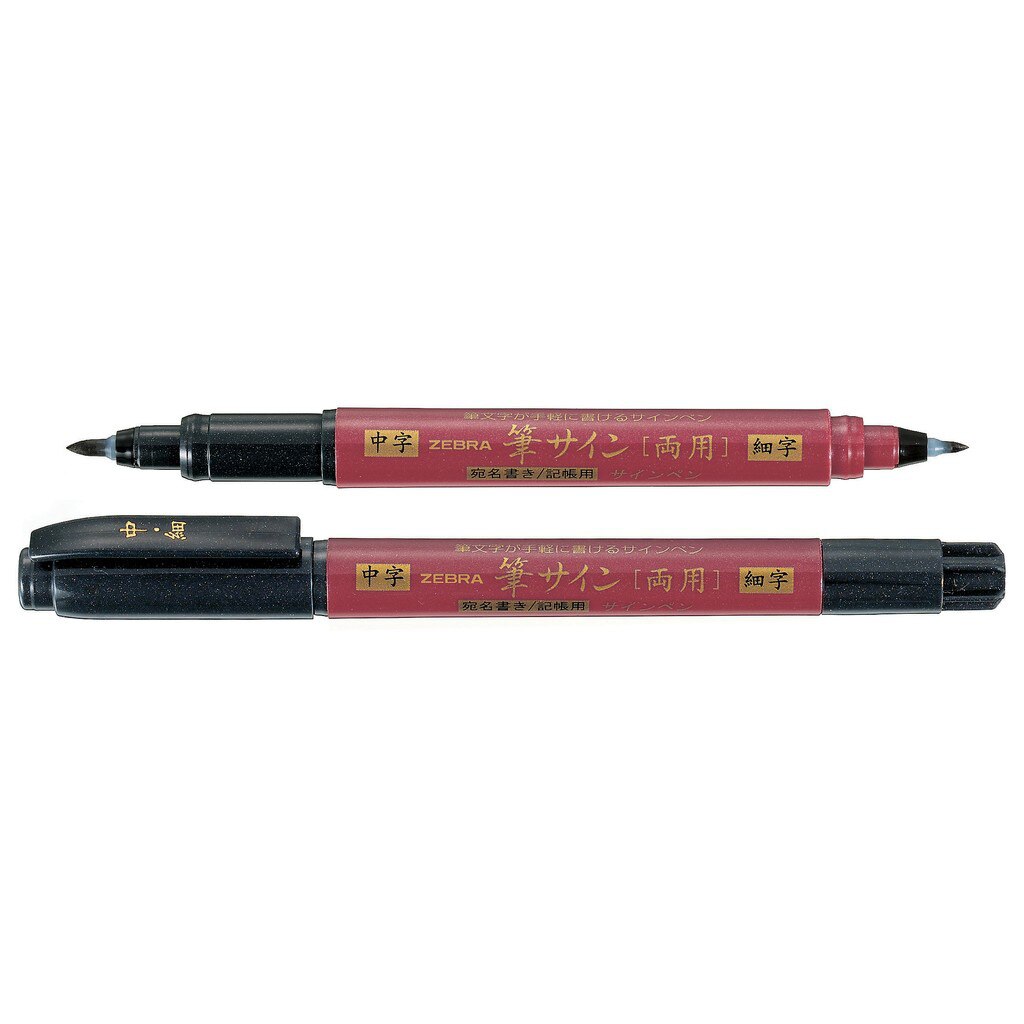