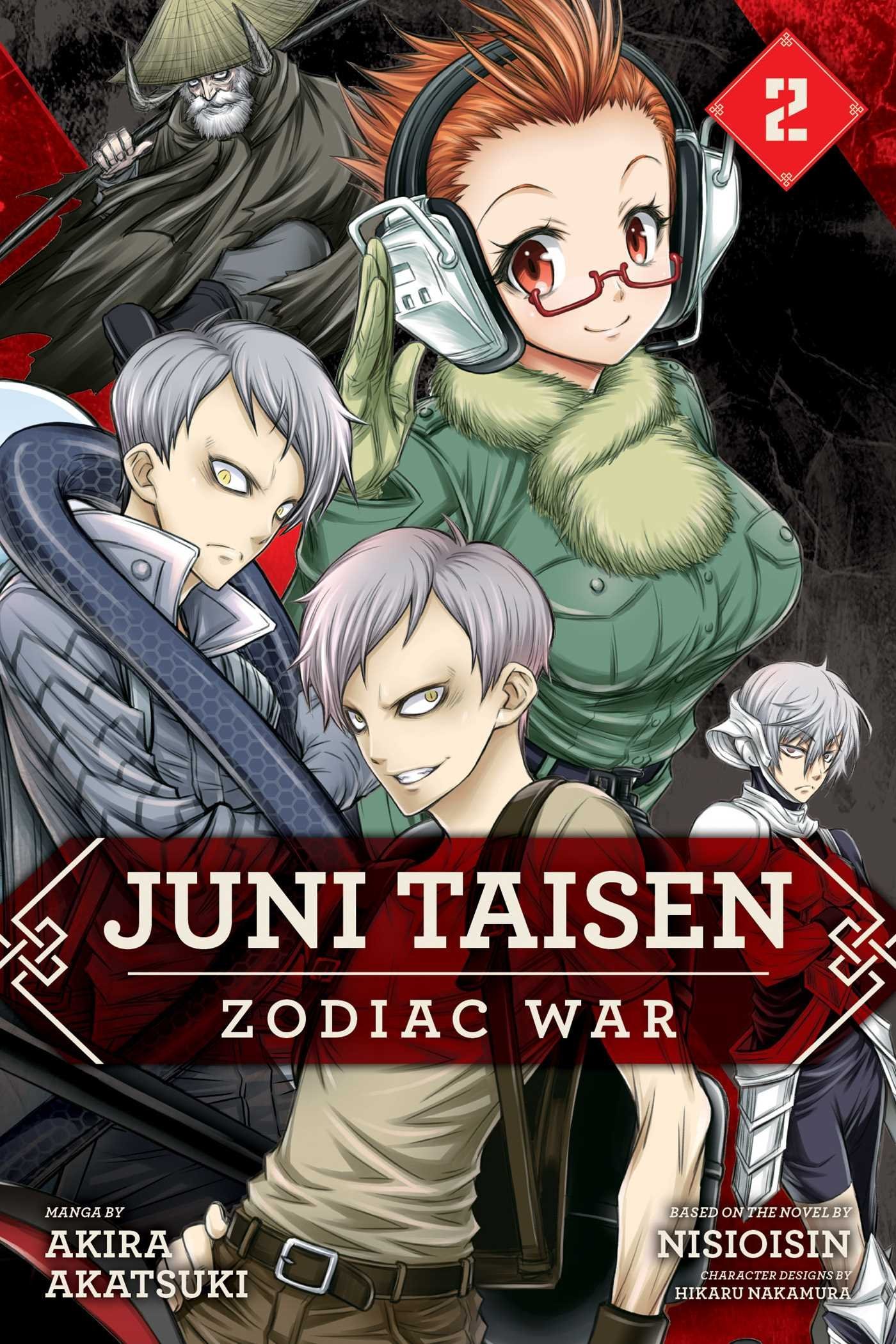 
With several of the fighters already dead, the Zodiac War is in full swing! The biggest danger the remaining fighters face is Usagi, the fighter of the Rabbit. He has the unique ability to control the dead bodies of those he’s slain, putting his opponents at a huge disadvantage! While Usagi and his undead army rampage in the streets above, Chicken and Rat lay low underground with Monkey, who is determined to settle the battle with as few deaths as possible.

Baltimore The Cult of the Red King Vol. 6 | Mike Mignola

Bloom into You. Volume 3 | Nakatani Nio

The Carp on the Chopping Block Jumps Twice | Setona Mizushiro

I Had That Same Dream Again (Light Novel) | Yoru Sumino