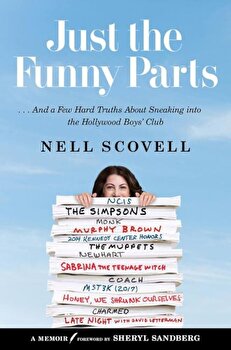 Just the Funny Parts: ... and a Few Hard Truths about Sneaking Into the Hollywood Boys' Club, Hardcover/Nell Scovell


FOREWORD BY SHERYL SANDBERG Garry Shandling told her ``You write like a guy.`` Lena Dunham calls her ``a Queen.`` Penn Jillette says she's ``one of the funniest people alive.`` You've almost certainly laughed at her jokes--you just didn't know it until now. For over thirty years, writer, producer and director Nell Scovell has worked behind the scenes on some of TV's most iconic shows, ranging from The Simpsons to Late Night with David Letterman to Murphy Brown to NCIS. Now she's stepping into the spotlight with an honest, hilarious, and often shocking account of what it takes to make it in Hollywood. Her supporting cast of characters includes Larry David, Mark Harmon, Alyssa Milano, Joel Hodgson, President Barack Obama and Miss Piggy. With grit and wit, Scovell fought her way up from the lowest-level writer on the final season of Newhart to the creator and showrunner of the hit Sabrina, the Teenage Witch . Just the Funny Parts charts how a bookish girl from New England who loved science fiction, sports and comedy made her way in the entertainment industry which is hard on men and even harder on women. In 2009, she spoke out publicly about the lack of gender diversity on late night TV writing staffs. ``One of the boys`` came out hard for ``all of the girls.`` Her criticisms ignited a cultural debate. Two years later, Scovell was collaborating with Sheryl Sandberg on speeches and later on Lean In. Just the Funny Parts offers a candid insider look at a male-dominated industry and how Scovell survived in this highly-competitive environment. As she puts it, ``It's like Unbroken . . . but funnier and with slightly less torture.`` Scovell delivers invaluable insights into the creative process, reveals details about well-known stars, and plenty of laughs. 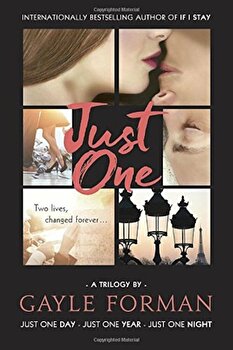 Just One...: Includes Just One Day, Just One Year, and Just One Night, Paperback/Gayle Forman 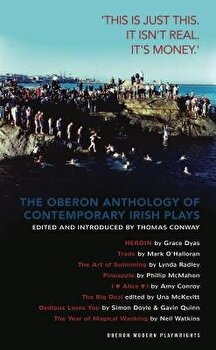 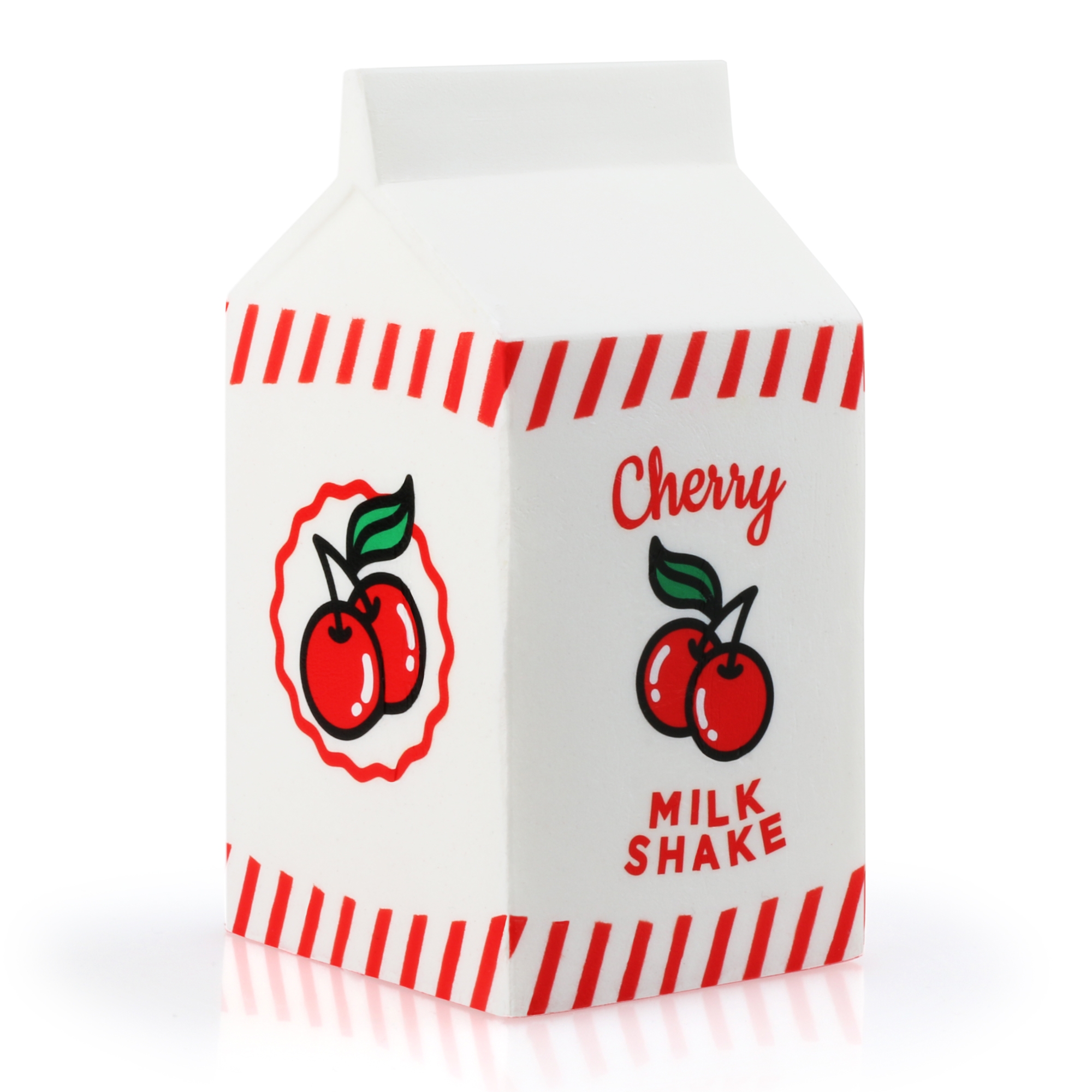 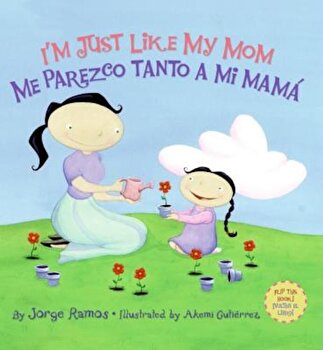 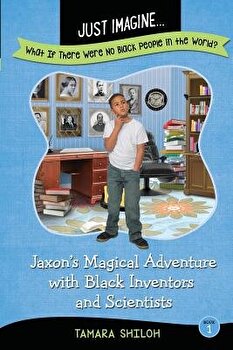 Just Imagine...What If There Were No Black People in the World': Jaxon's Magical Adventure with Black Inventors and Scientists, Paperback/Tamara Shiloh 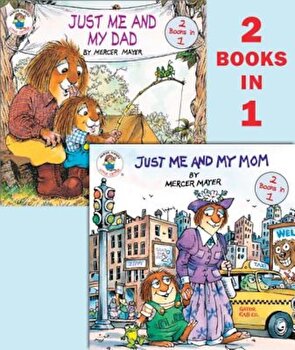 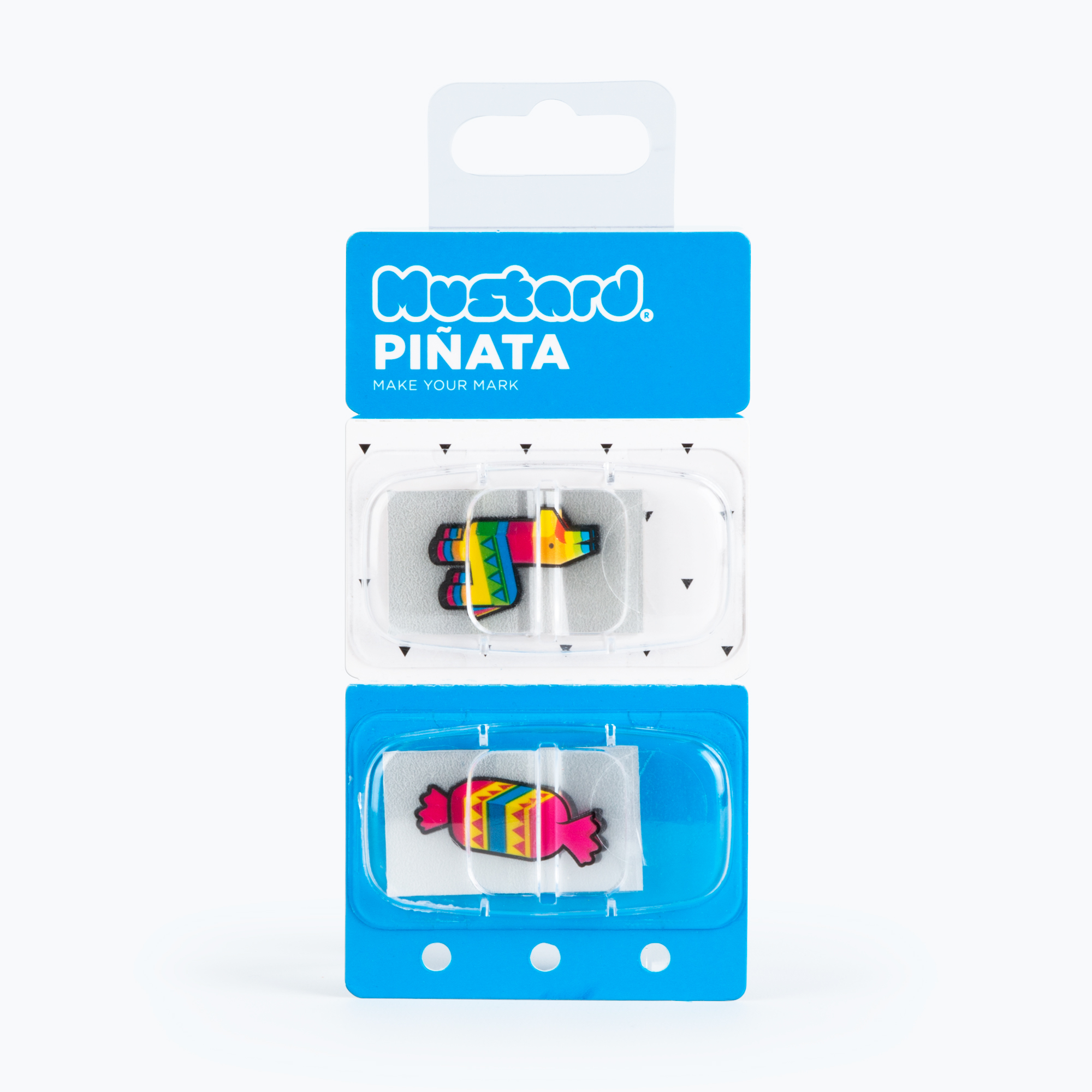 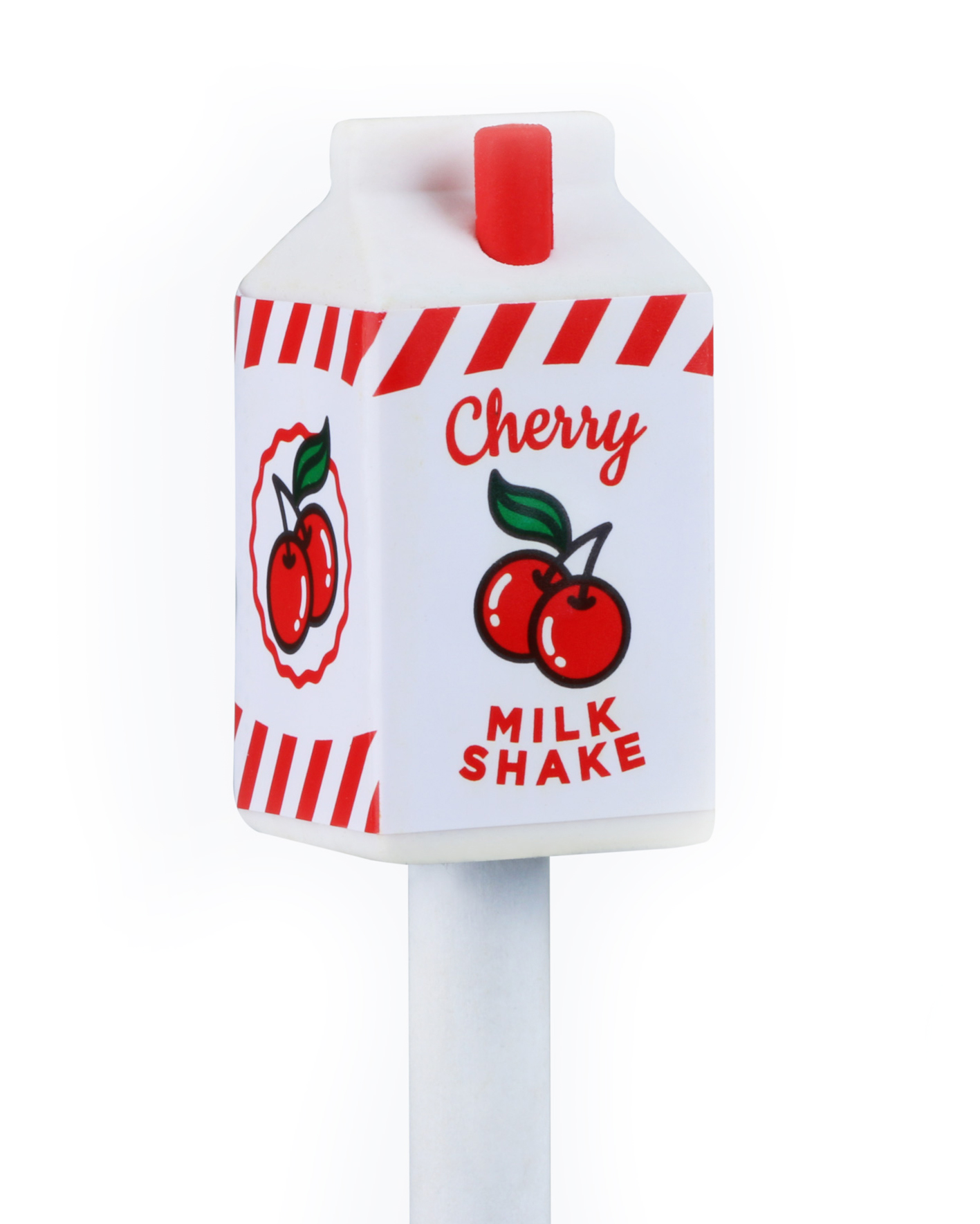 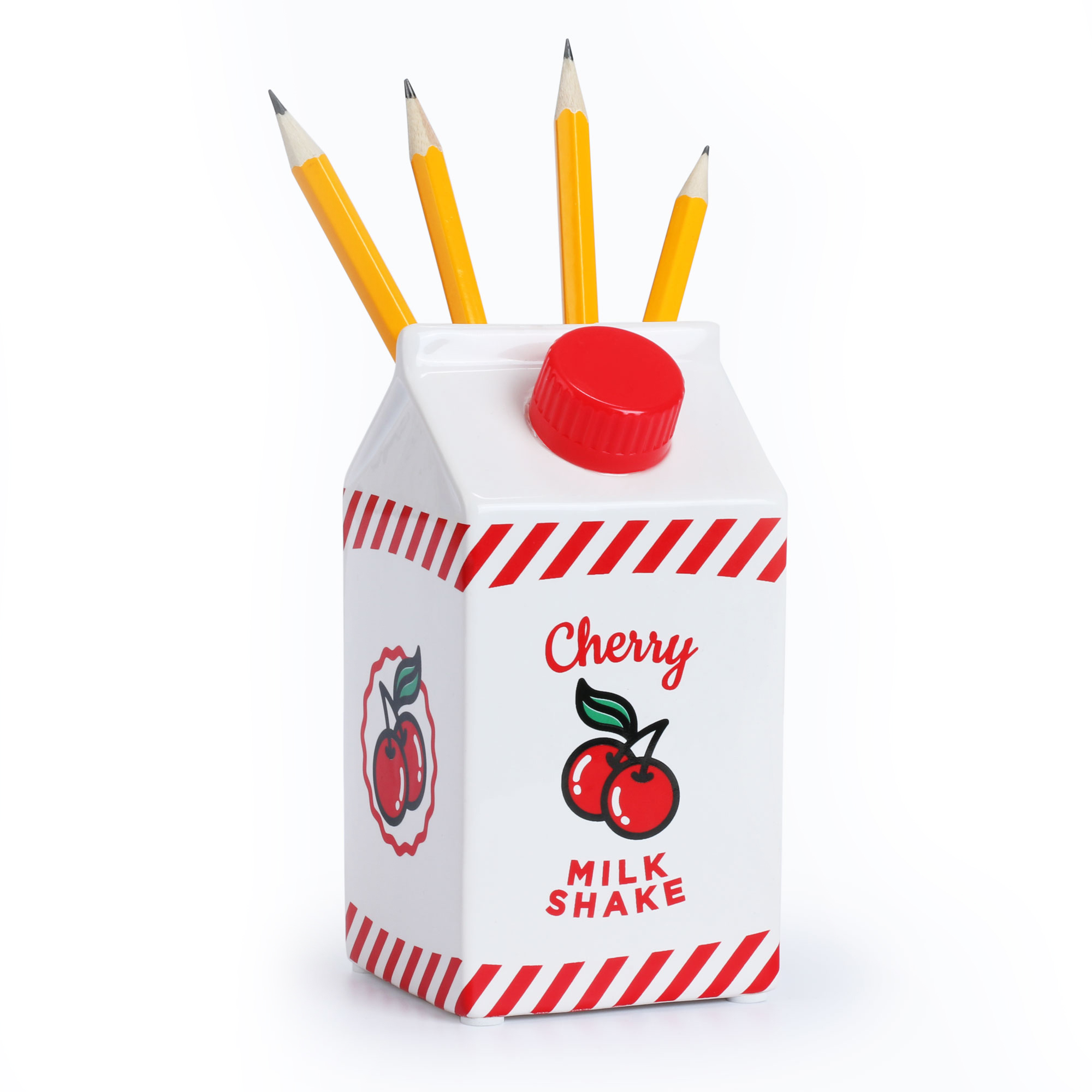 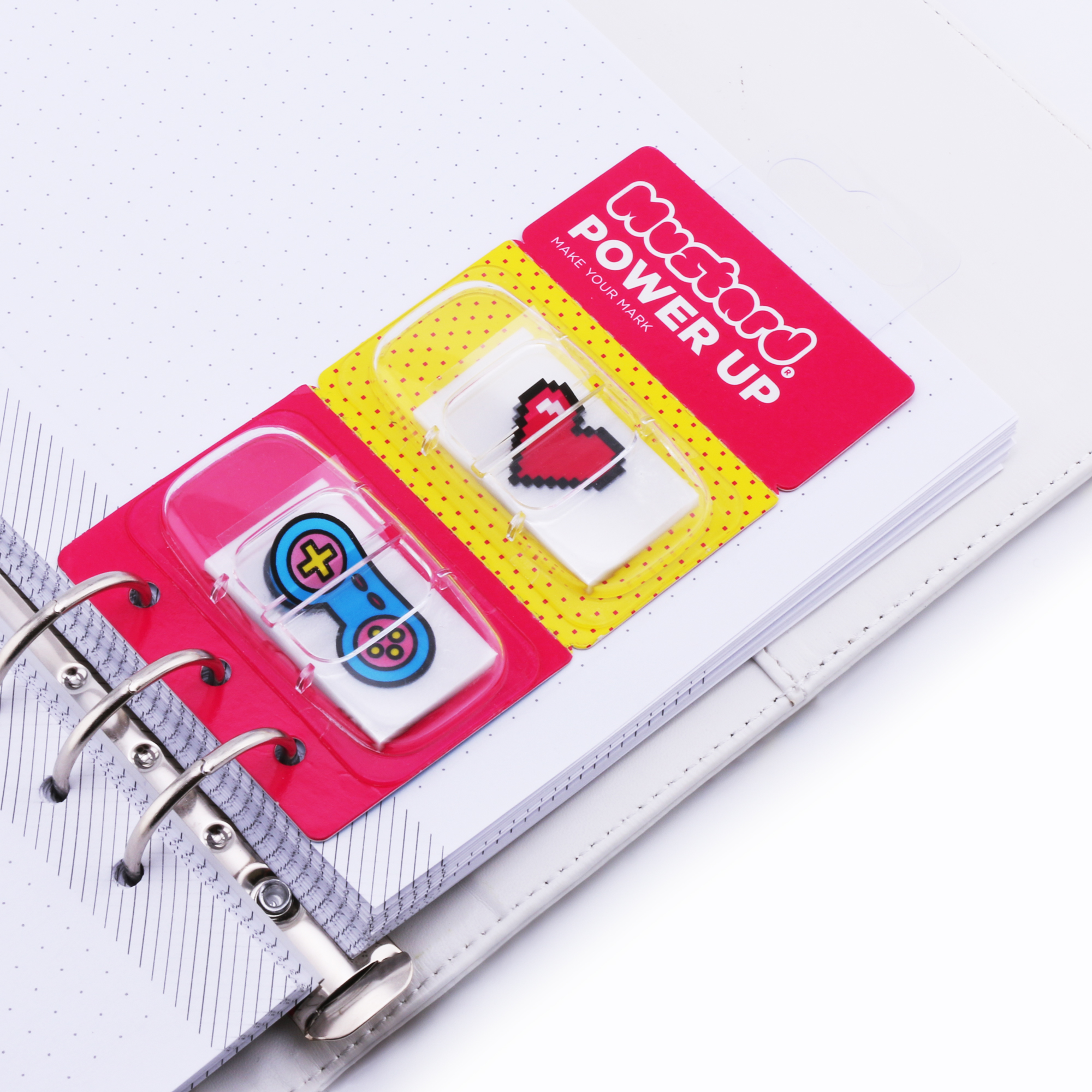 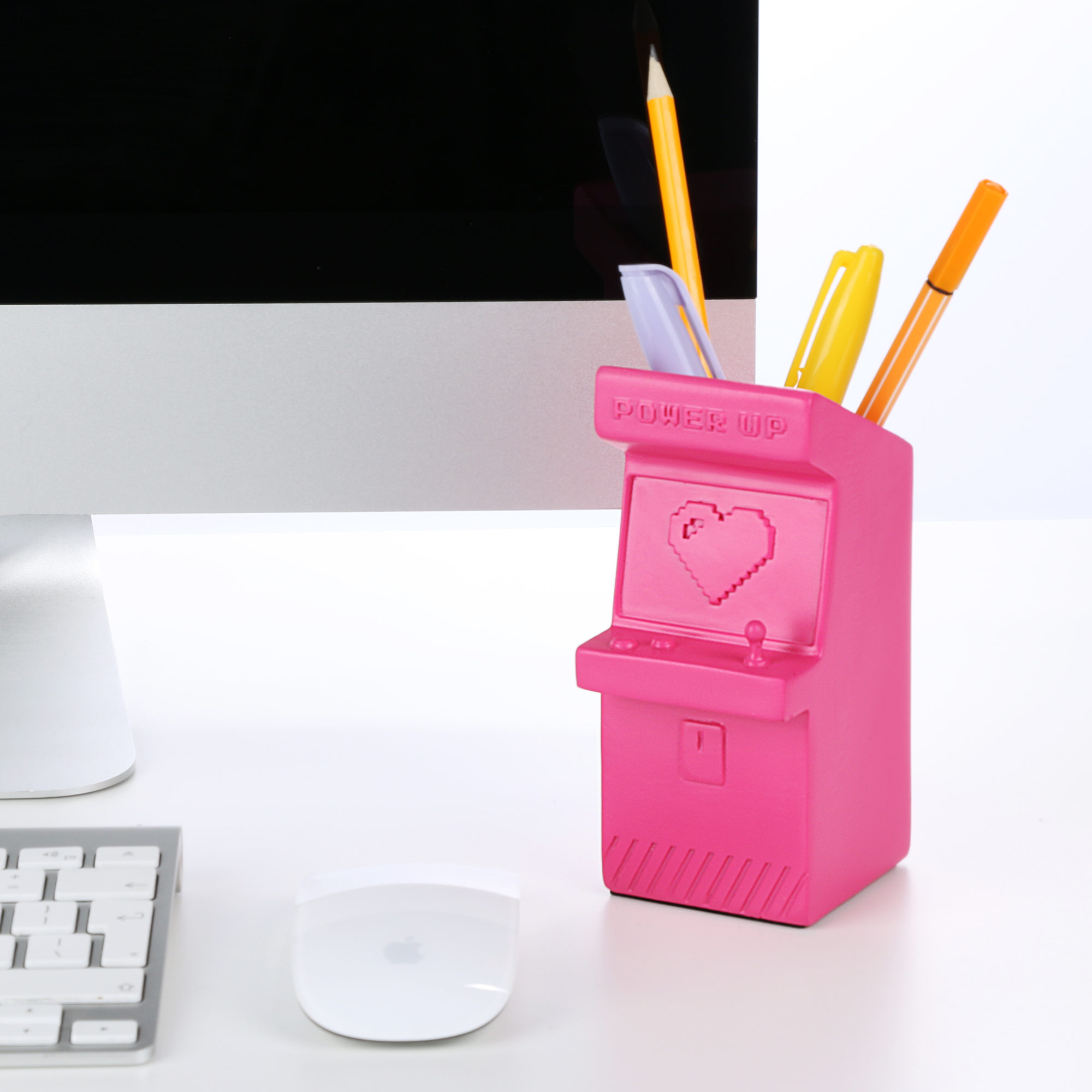 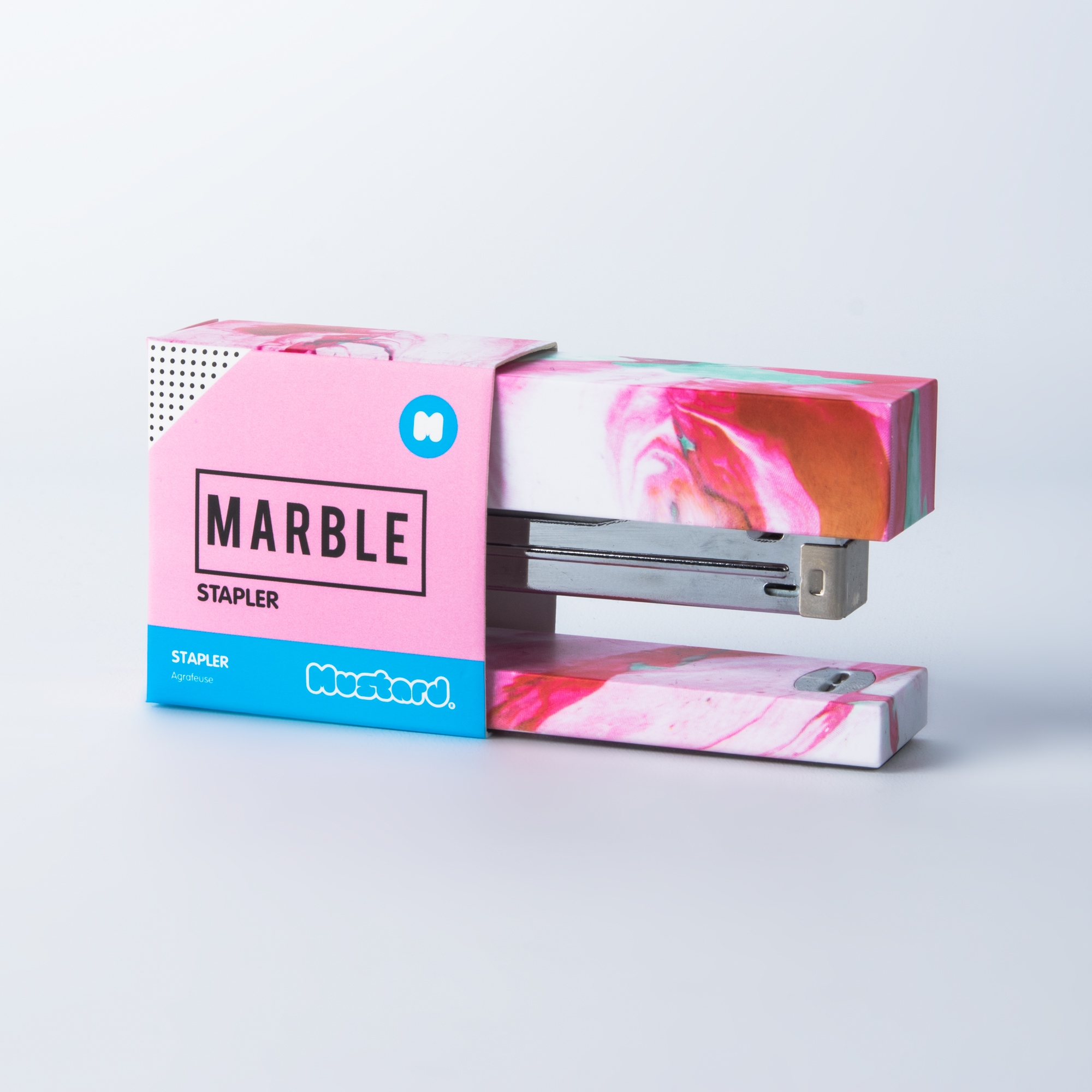 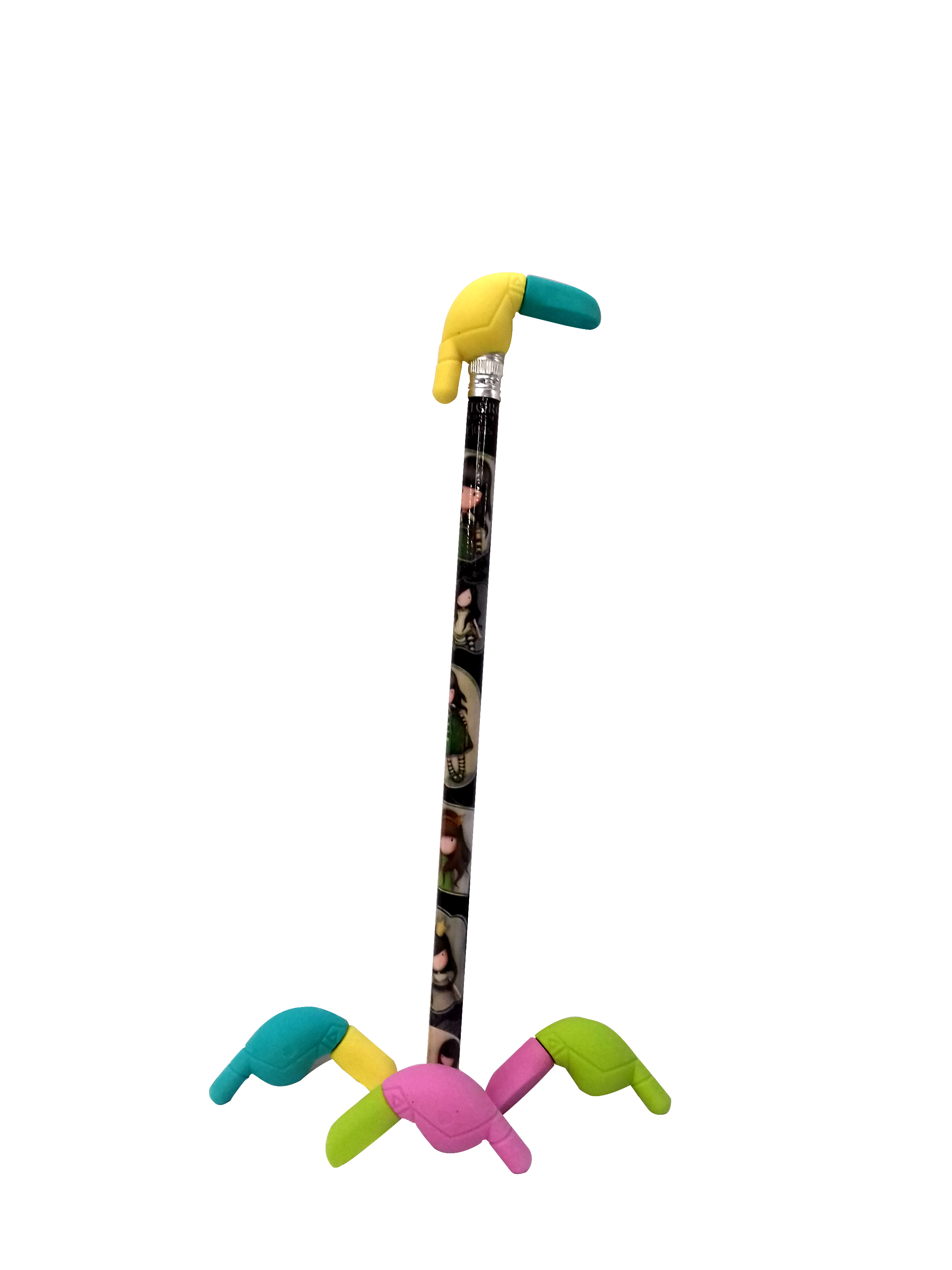 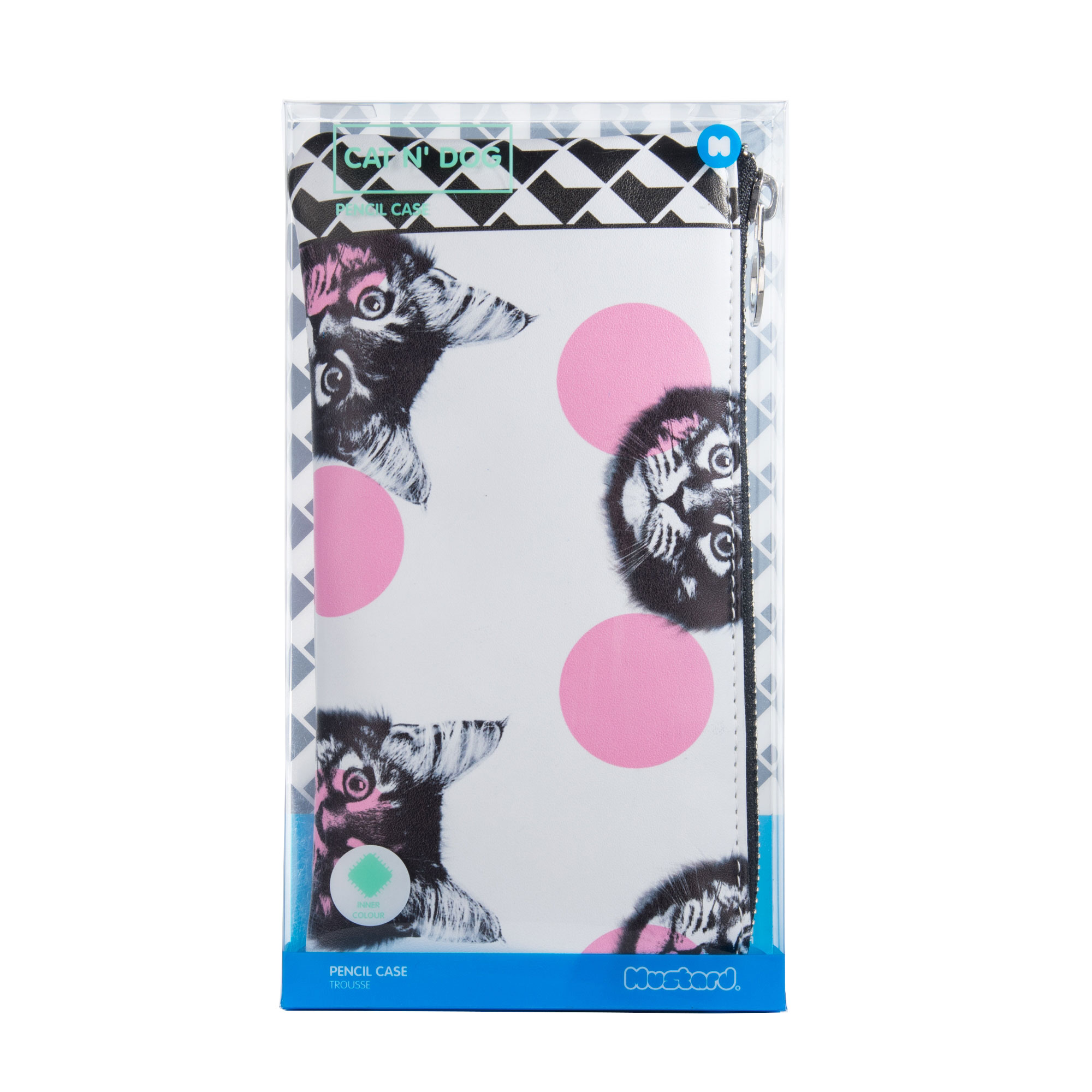 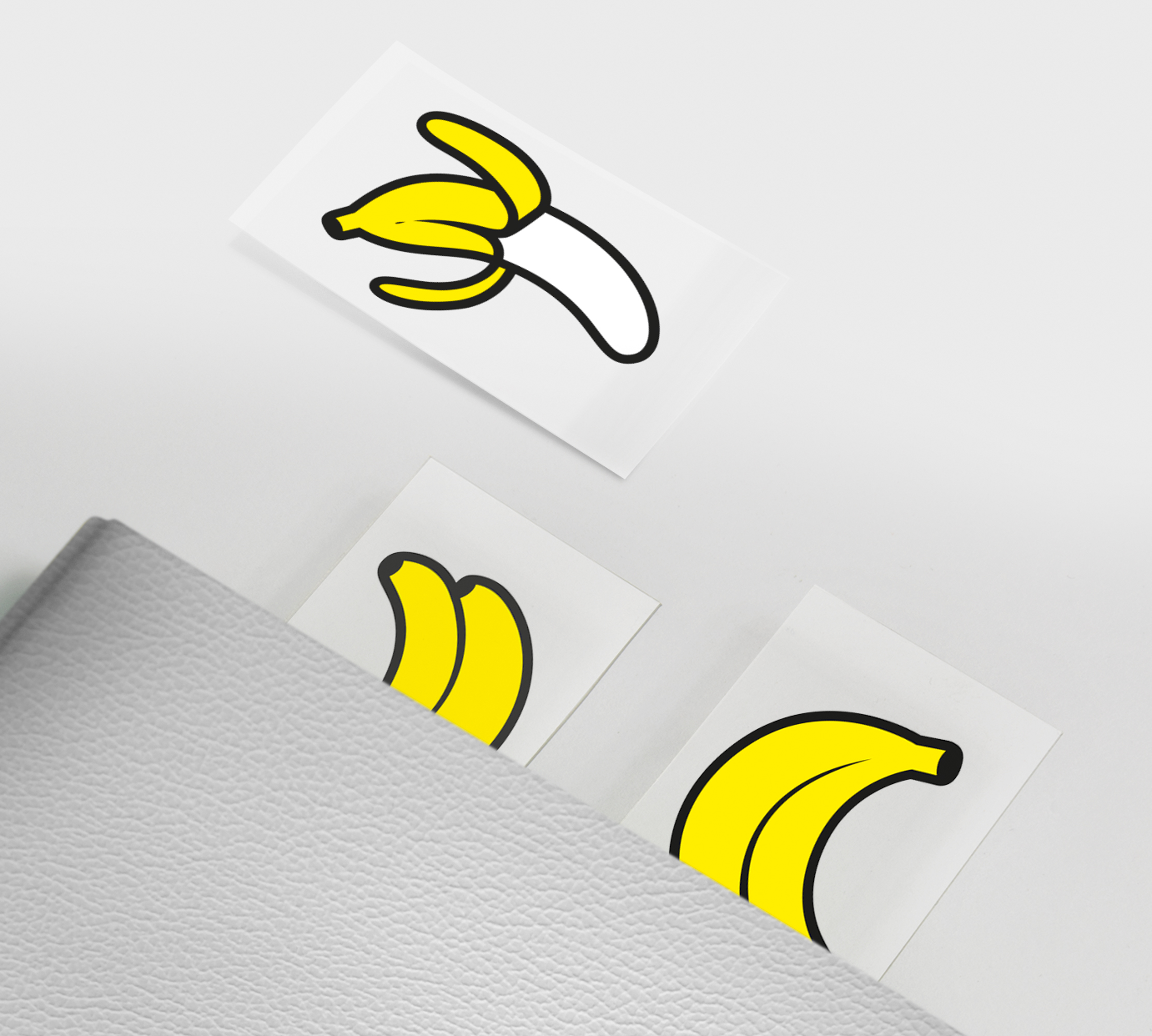 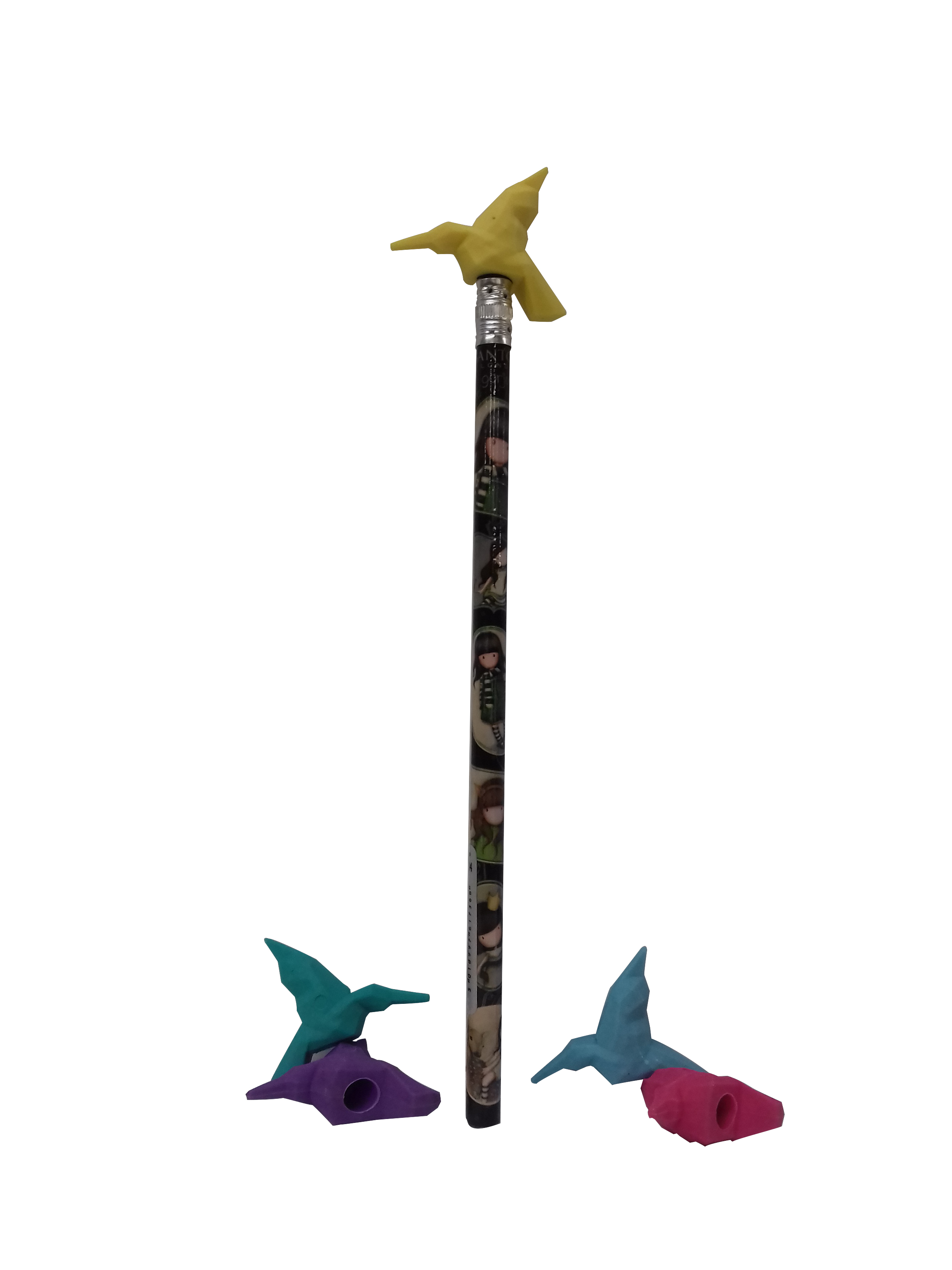 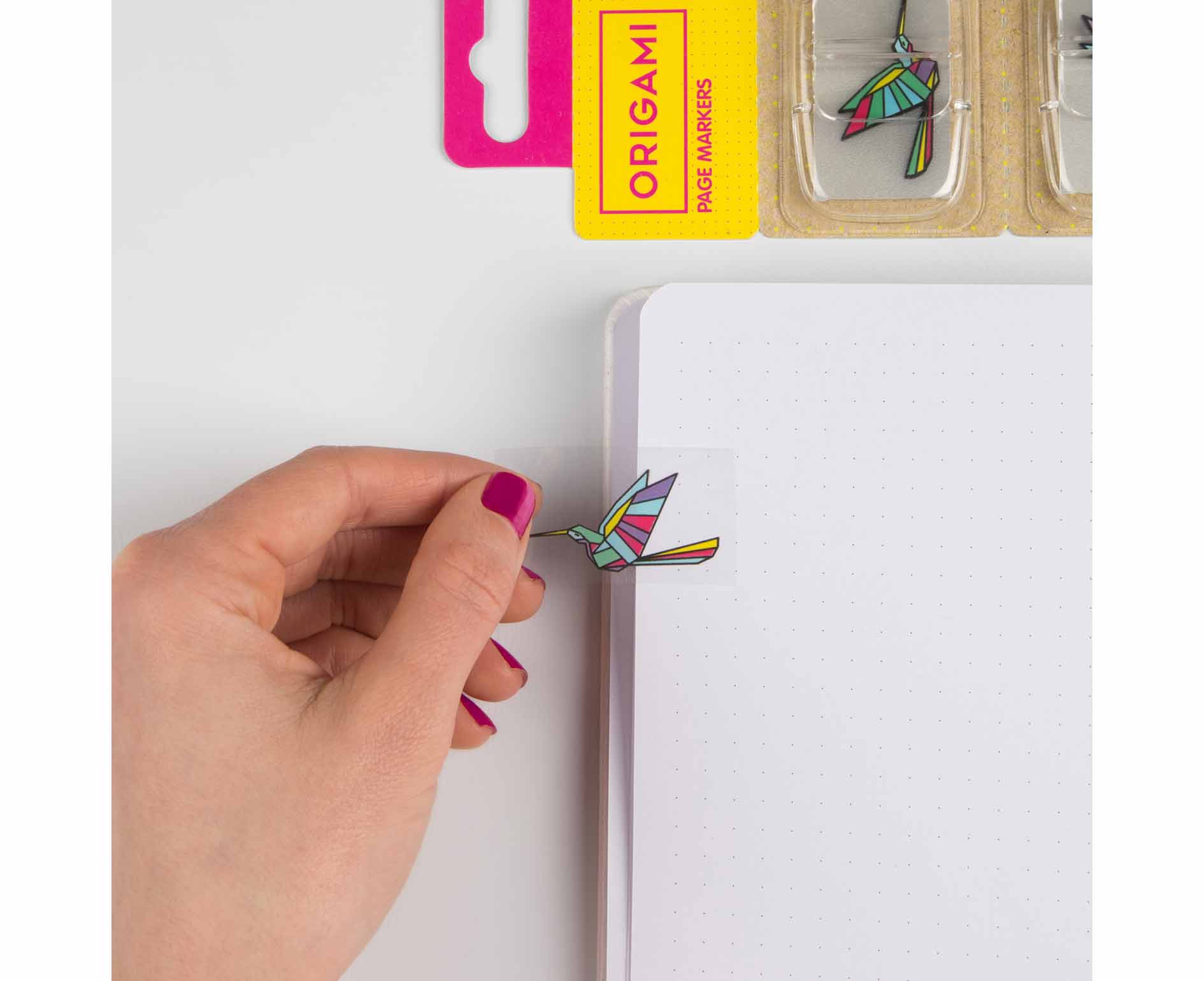 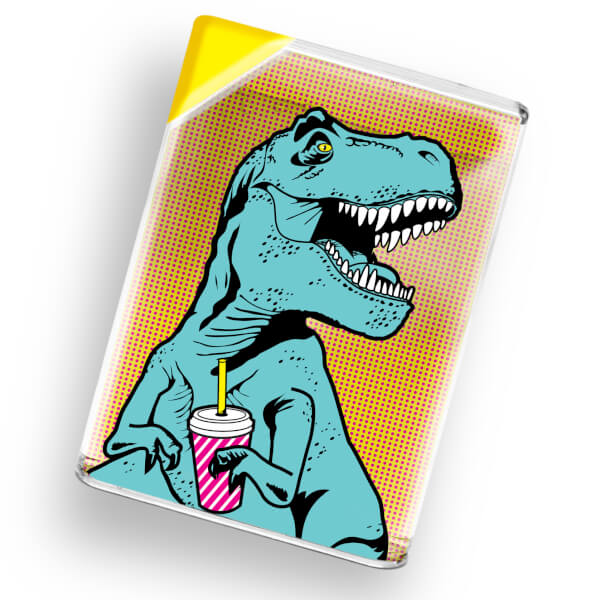 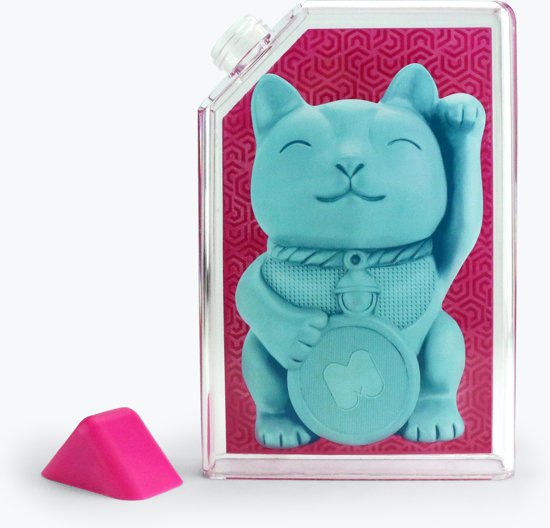 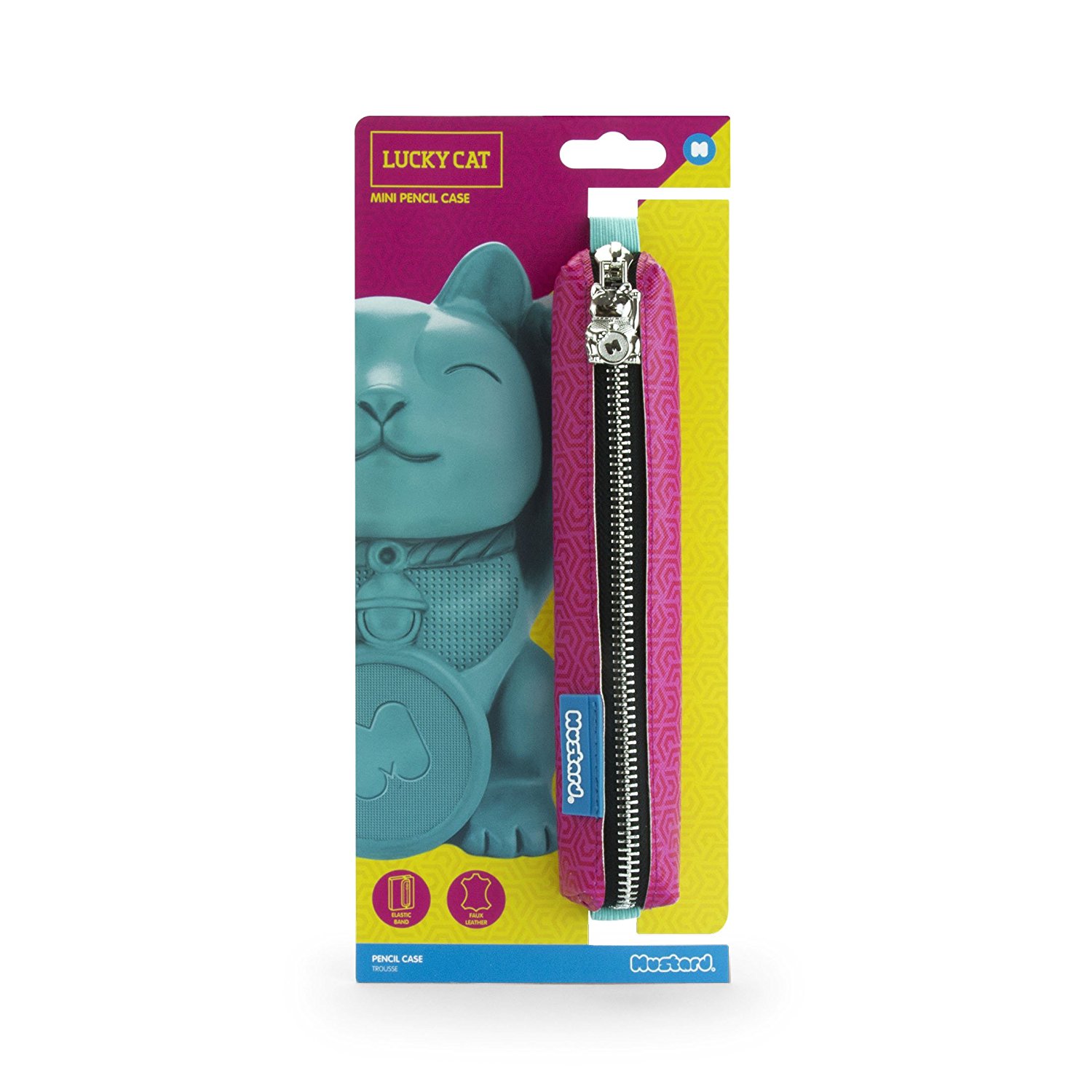 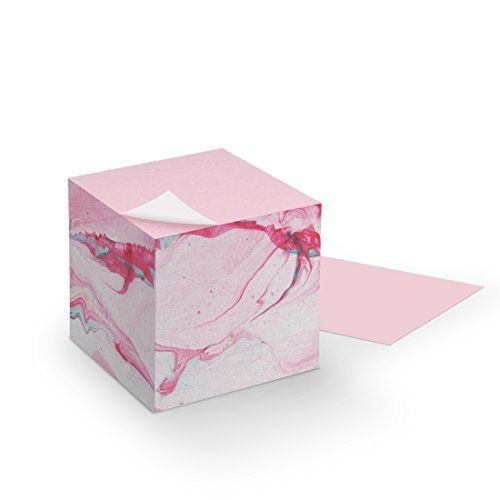 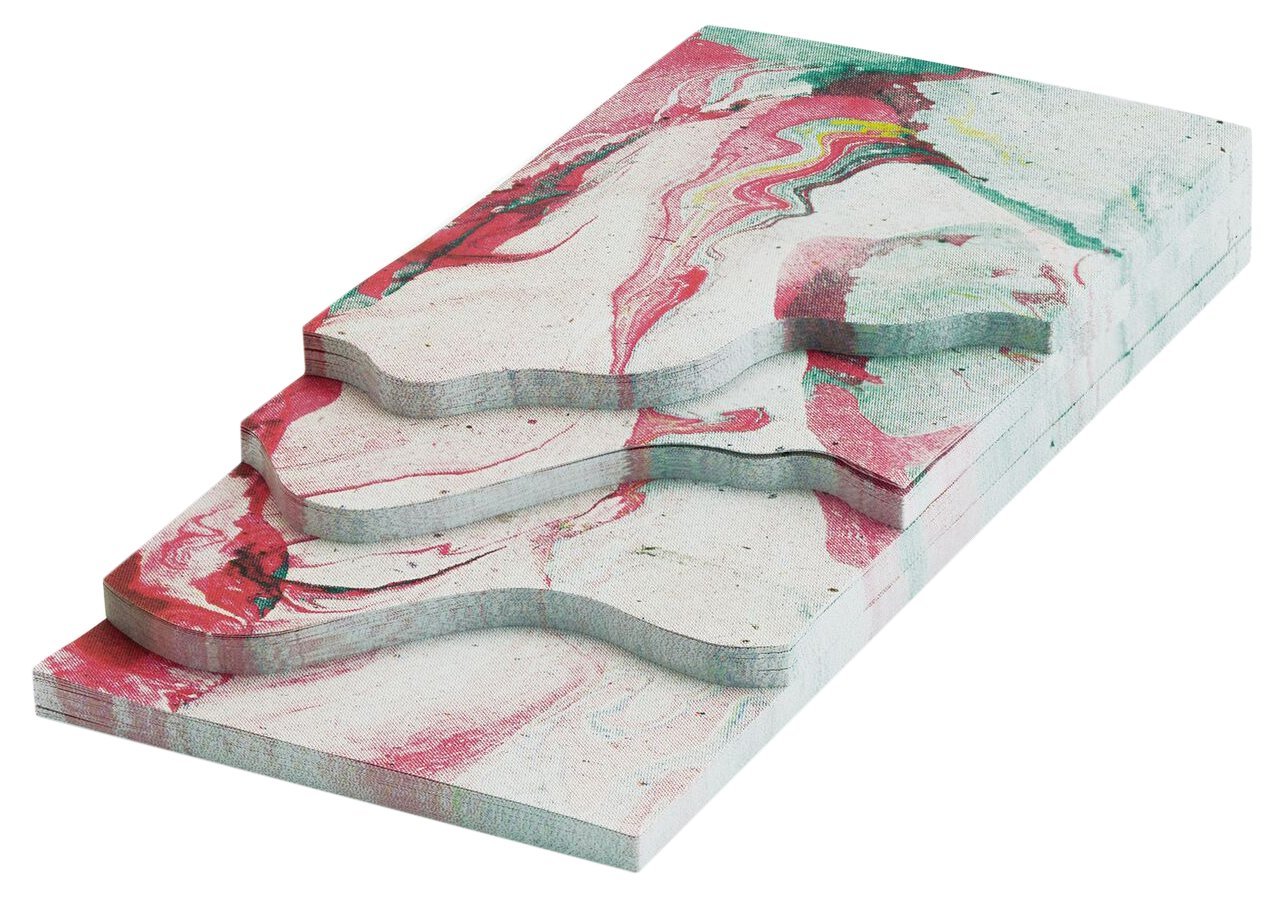 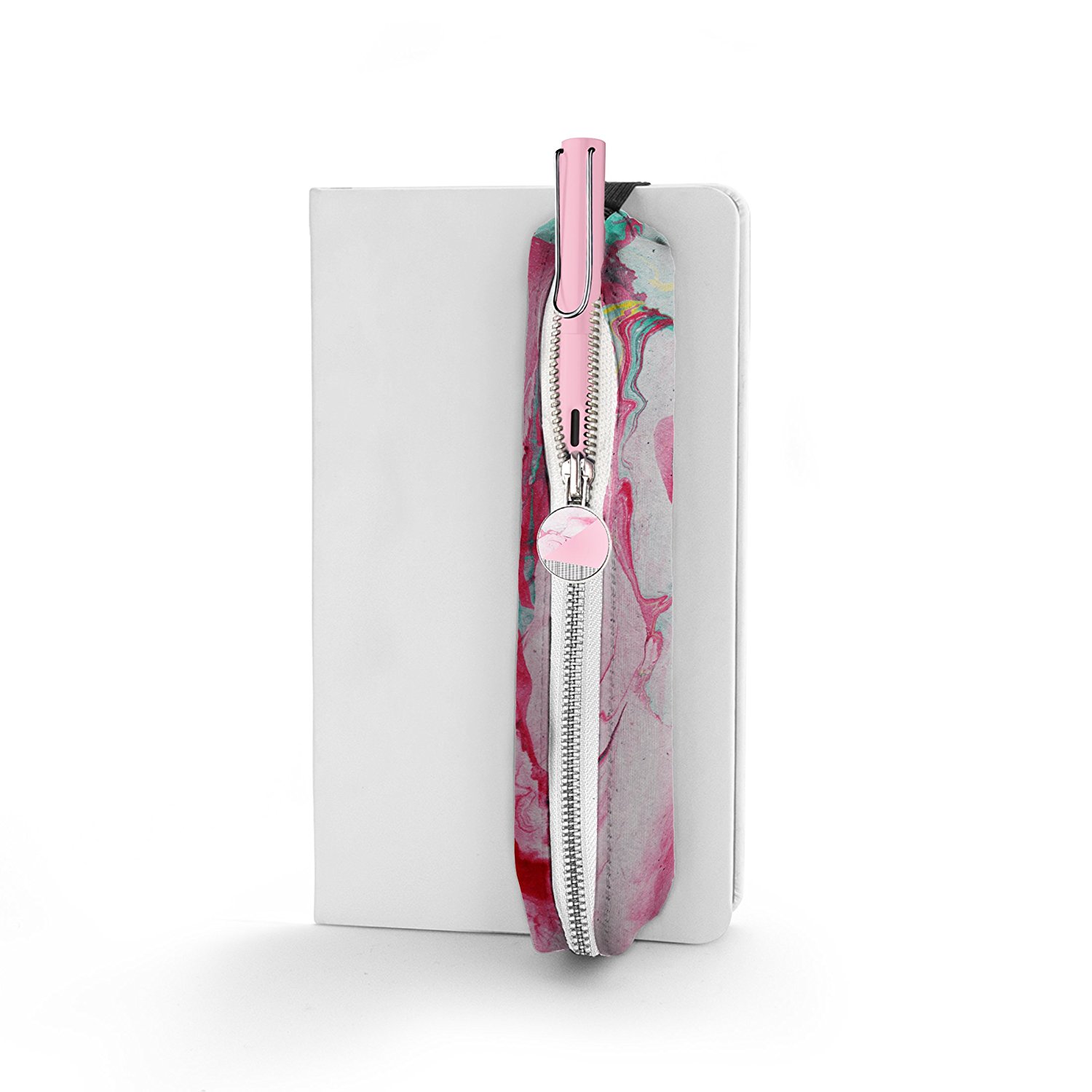 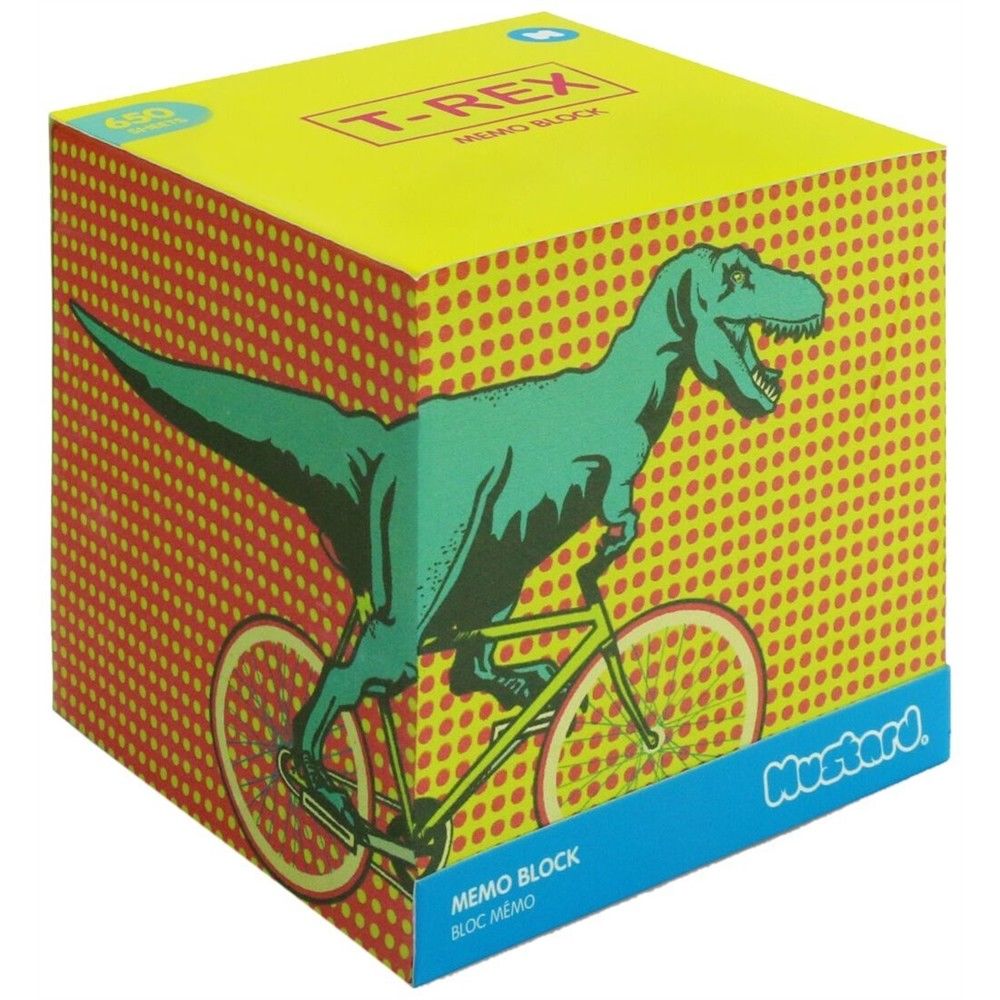