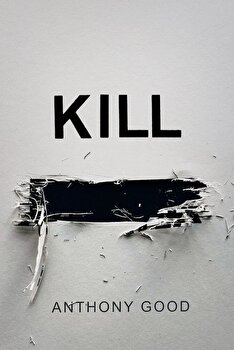 
A man grieving the death of his wife sets about a plot to murder the most responsible party - not the terrorists who set the bomb off but the politician whose actions radicalised them. A literary thriller exploring the idea of a moral murder, reminiscent of both Noah Hawley and Ian McEwan.

We Need to Talk About the Conditions of My Imprisonment... and other funny parenting stories, Paperback/Michelle Tan

A Reference to Murder, Paperback/Kym Roberts