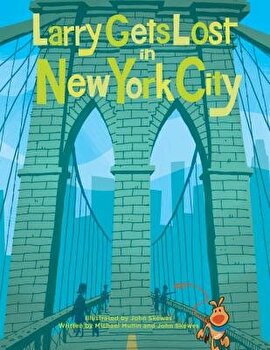 
Contributor(s): Illustrator: John Skewes Author: John Skewes Author: Michael Mullin Follow Larry as he ping-pongs around New York City, hitting all five boroughs in a day, visiting the places and things that make the city what it is today--from Times Square, Wall Street, and Radio City Music Hall to Coney Island, Madison Square Garden, and Central Park. Along the way he loses Pete and his family in the city's famous subway system. Finally after an exhausting day of adventures, Larry is reunited with his family at the top of the Empire State Building. This book takes young readers on a dog's-eye view of the greatest city in the world. Sidebar entries enhance the story, offering fascinating factoids about the places Larry visits. 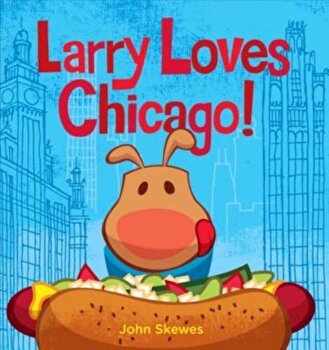 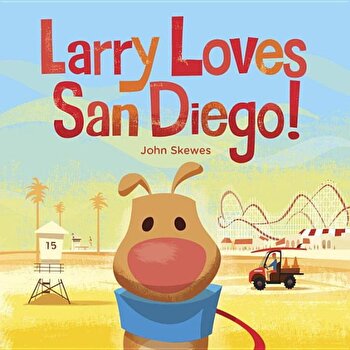 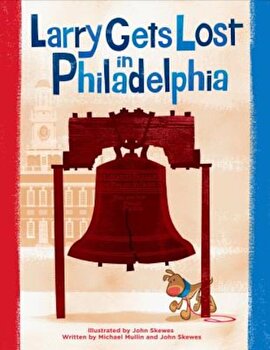 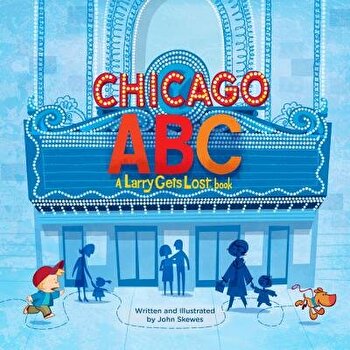 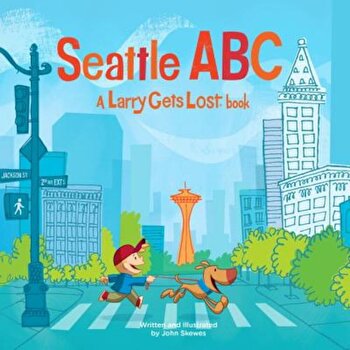 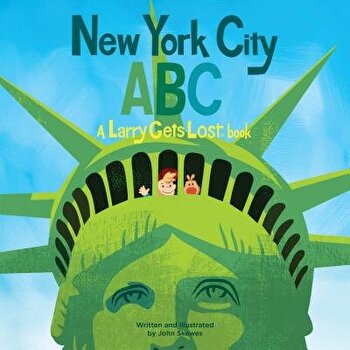 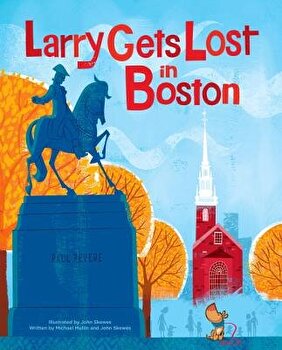 Music for a City, Music for the World - Larry Rothe