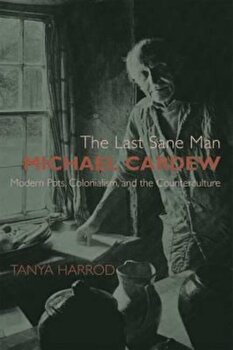 
The British studio potter Michael Cardew (1901-1983) was a man of paradox, a modernist who disliked modernity, a colonial servant who despised Empire, a husband and father who was also homosexual, and an intellectual who worked with his hands. Graduating from Oxford in 1923, training with the legendary Bernard Leach, he went on to lead a life of pastoral poverty in Gloucestershire, making majestic slipware and participating in the polarised design and political debates of the 1930s. A wartime project in Ghana turned him into a fierce critic of British overseas policies; he remained in West Africa intermittently until 1965, founding a local tradition of stoneware inspired by the ambient material culture, independent of European imports, made by Africans for Africans. He ended his days a ceramic magus, his pottery at Wenford Bridge, Cornwall, an outpost of the counterculture and a haven for disaffected youth. In North America, the Antipodes and sub-Saharan Africa he offered the egalitarianism of craft as an antidote to racism and inequality. As the novelist Angela Carter observed in 1977, he came to seem 'the Last Sane Man in a crazy world.'Along with historians of Empire and civil rights, and art and design historians, readers with a general interest in British cultural history will want to read this book. 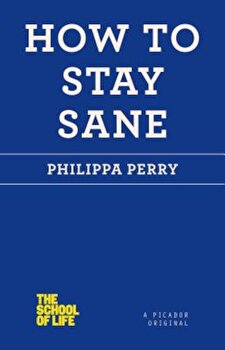 How to Stay Sane, Paperback/Philippa Perry 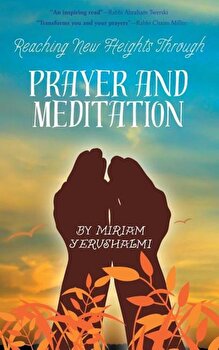 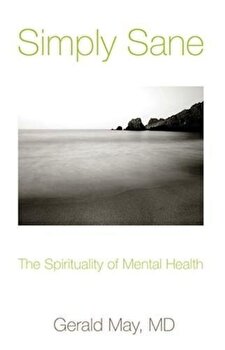 Simply Sane: The Spirituality of Mental Health, Paperback/Gerald May 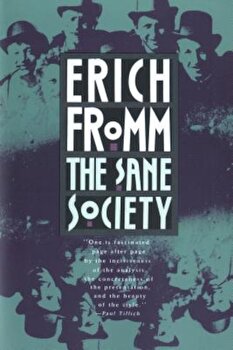