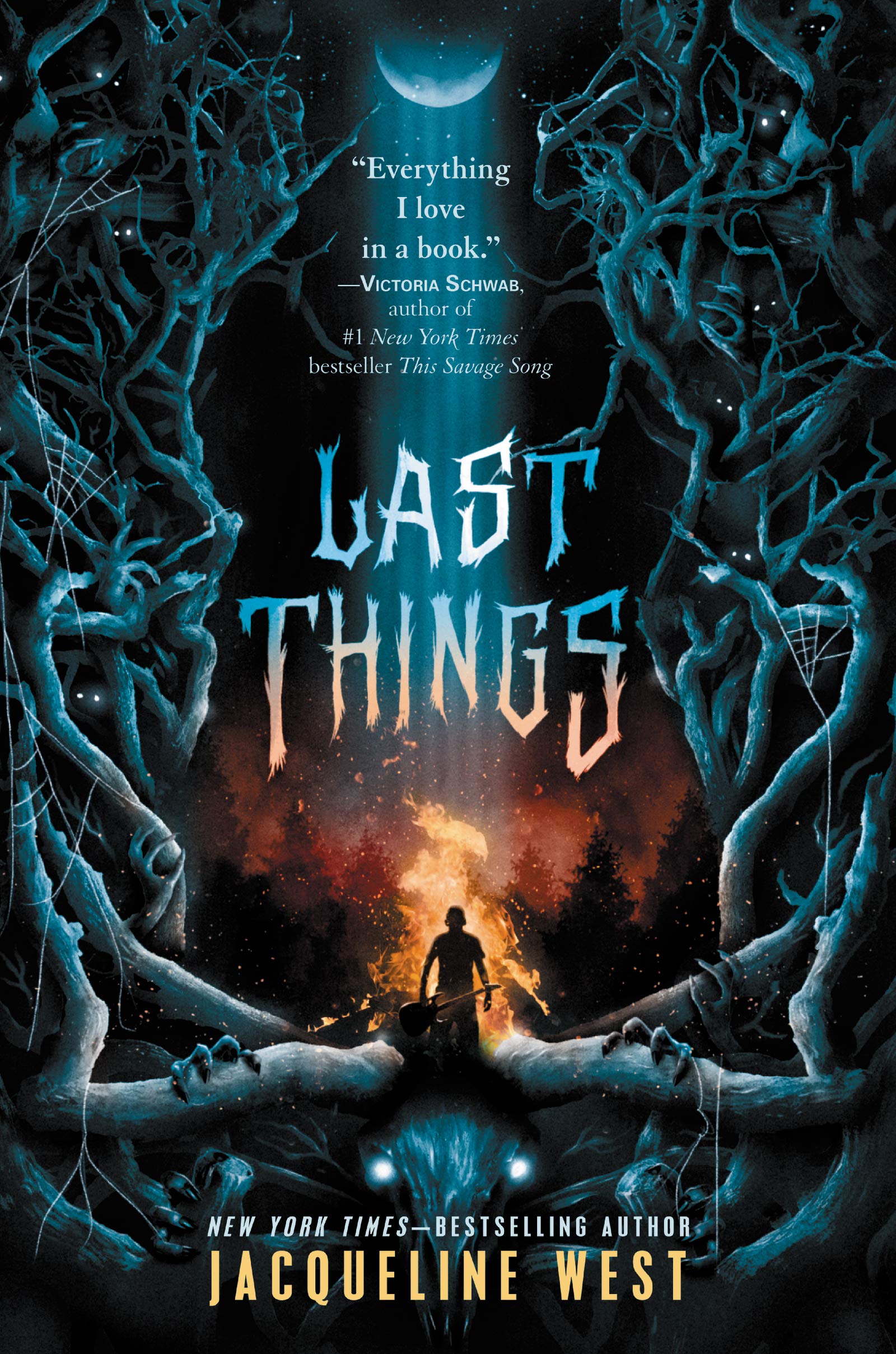 
New York Times-bestselling author Jacqueline West captivates readers with a dark, hypnotic story about the cost of talent--and the evil that lurks just out of sight. Fans of Holly Black and Victoria Schwab will be mesmerized by this gorgeous, magnetic novel.High school senior Anders Thorson is unusually gifted. His band, Last Things, is legendary in their northern Minnesota hometown. With guitar skills that would amaze even if he weren't only eighteen, Anders is the focus of head-turning admiration. And Thea Malcom, a newcomer to the insular town, is one of his admirers. Thea seems to turn up everywhere Anders goes: gigs at the local coffeehouse, guitar lessons, even in the woods near Anders's home.When strange things start happening to Anders, blame immediately falls on Thea. But is she trying to hurt him? Or save him? Can he trust a girl who doesn't seem to know the difference between dreams and reality? And how much are they both willing to sacrifice to get what they want?Told from Anders's and Thea's dual points of view, this exquisitely crafted novel is full of unexpected twists and is for fans of Holly Black's The Darkest Part of the Forest and Melissa Albert's The Hazel Wood.

This is Not My Hat | Jon Klassen

Does a Kangaroo Have a Mother, Too? | Eric Carle

The Most Magnificent Thing | Ashley Spires

If I had a dinosaur | Gabby Dawnay

Once Upon a Magic Book | Lily Murray , Katie Hickey

The Princess who Hid in a Tree | Jackie Holderness