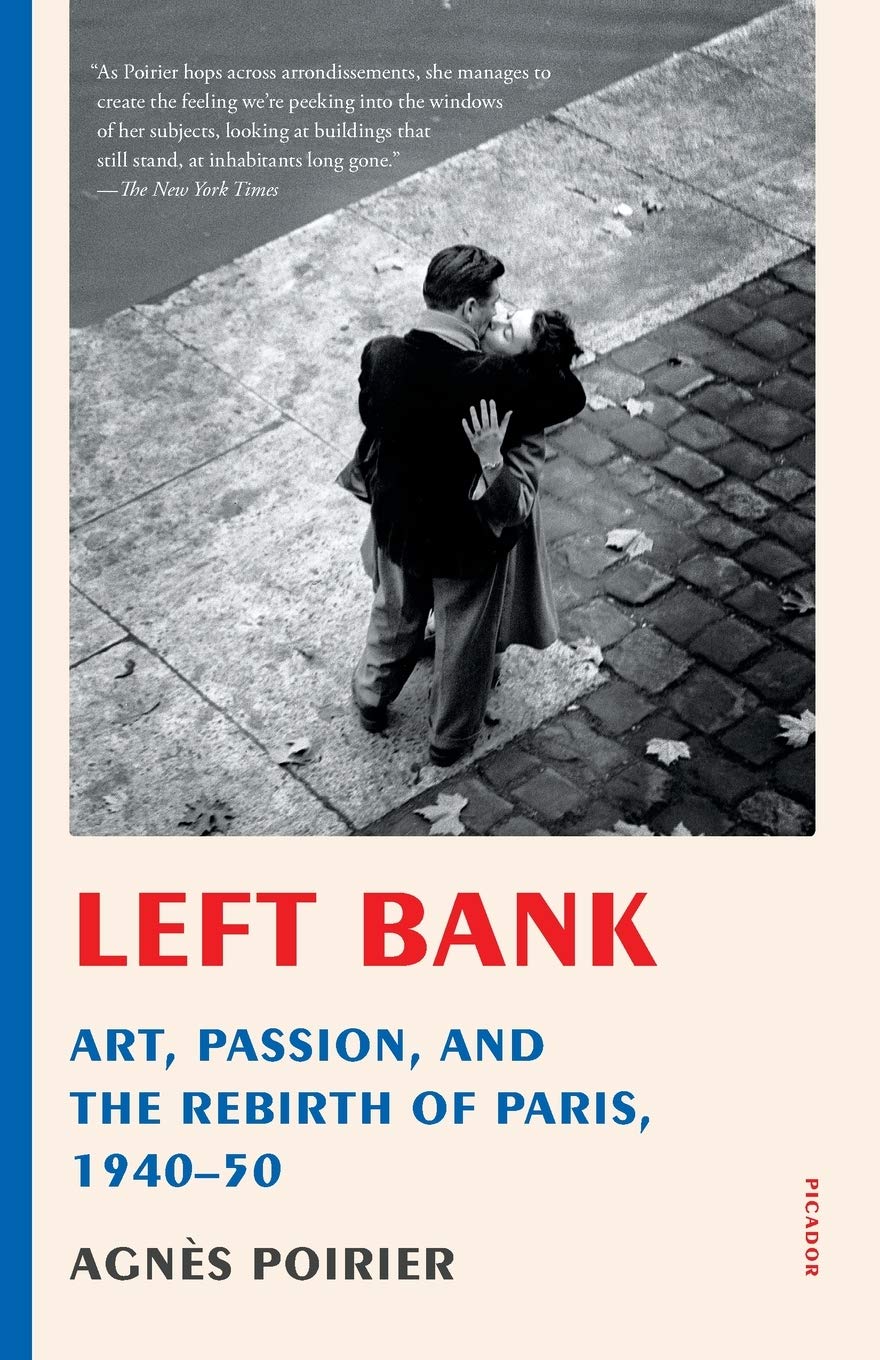 
An incandescent group portrait of the midcentury artists and thinkers whose lives, loves, collaborations, and passions were forged against the wartime destruction and postwar rebirth of Paris.In this fascinating tour of a celebrated city during one of its most trying, significant, and ultimately triumphant eras, Agnes Poirier unspools the stories of the poets, writers, painters, and philosophers whose lives collided to extraordinary effect between 1940 and 1950. She gives us the human drama behind some of the most celebrated works of the 20th century, from Richard Wright's Native Son, Simone de Beauvoir's The Second Sex, and James Baldwin's Giovanni's Room to Samuel Beckett's Waiting for Godot and Saul Bellow's Augie March, along with the origin stories of now legendary movements, from Existentialism to the Theatre of the Absurd, New Journalism, bebop, and French feminism.We follow Arthur Koestler and Norman Mailer as young men, peek inside Picasso's studio, and trail the twists of Camus's, Sartre's, and Beauvoir's epic love stories. We witness the births and deaths of newspapers and literary journals and peer through keyholes to see the first kisses and last nights of many ill-advised bedfellows. At every turn, Poirier deftly hones in on the most compelling and colorful history, without undermining the crucial significance of the era. She brings to life the flawed, visionary Parisians who fell in love and out of it, who infuriated and inspired one another, all while reconfiguring the world's political, intellectual, and creative landscapes.With its balance of clear-eyed historical narrative and irresistible anecdotal charm, Left Bank transports readers to a Paris teeming with passion, drama, and life.

Screw It, Let's Do It | Sir Richard Branson

Autobiography Of A Geisha | Sayo Masuda

Warhol A to Z | Steve Wide

The Life and Times of Alvin Baltrop | Antonio Sergio Bessa

The Fun of It | Amelia Earheart

All We Are Saying | John Lennon, Yoko Ono, David Sheff