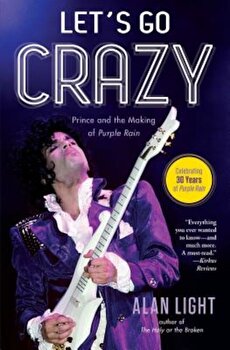 Alan Light, former writer for Rolling Stone, editor-in-chief of Vibe and Spin magazines, and author of The Holy or the Broken , "gets inside Prince's mind palace in Let's Go Crazy --a history of the making of his historic, semi-autobiographical musical masterwork, Purple Rain " ( Vanity Fair ). Purple Rain is a song, an album, and a film--widely considered to be among the most important albums in music history and often named the best soundtrack of all time. It sold over a million copies in its first week of release in 1984 and blasted to #1 on the charts, where it would remain for a full six months and eventually sell over 20 million copies worldwide. It spun off three huge hit singles, won Grammys and an Oscar, and took Prince from pop star to legend--the first artist ever simultaneously to have the #1 album, single, and movie in the country. In Let's Go Crazy , acclaimed music journalist Alan Light takes a timely look at the making and incredible popularizing of this once seemingly impossible project. With impeccable research and in-depth interviews with people who witnessed and participated in Prince's audacious vision becoming a reality, Light reveals how a rising but not yet established artist from the Midwest was able not only to get Purple Rain made, but deliver on his promise to conquer the world. "A must-read for the Prince die-hards who have remained devoted through the musical meanderings of the last three decades" ( Kirkus Reviews ), Let's Go Crazy examines how the masterpiece that blurred R&B, pop, dance, and rock sounds altered the recording landscape and became an enduring touchstone for successive generations of fans. 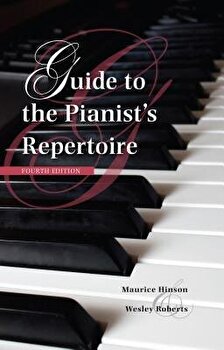 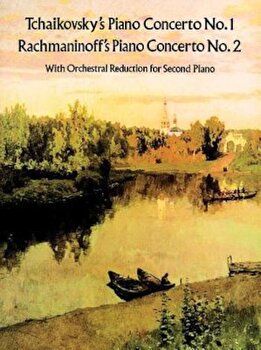 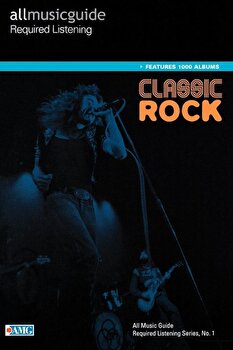 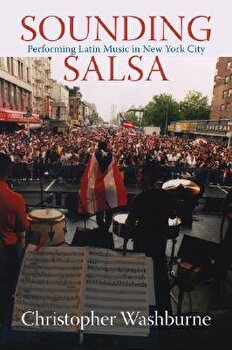 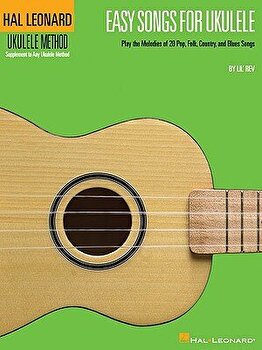 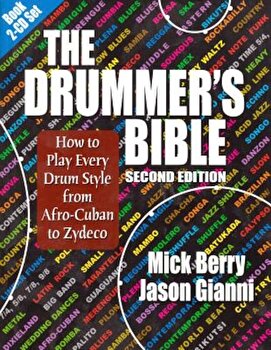 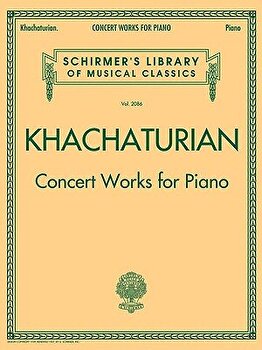 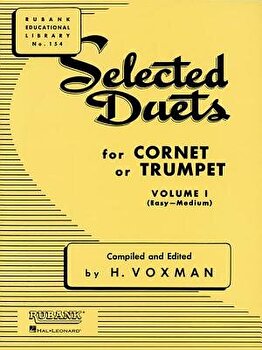 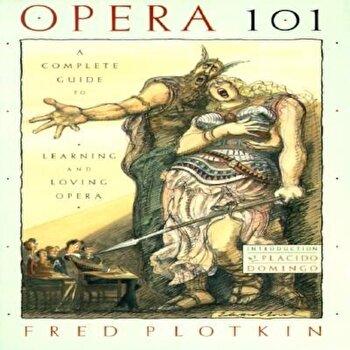 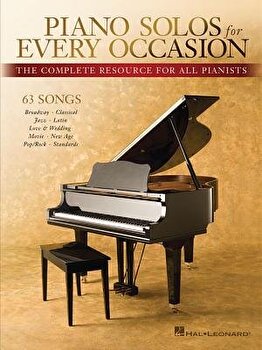 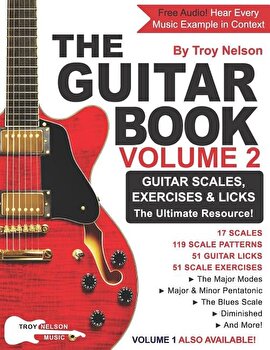 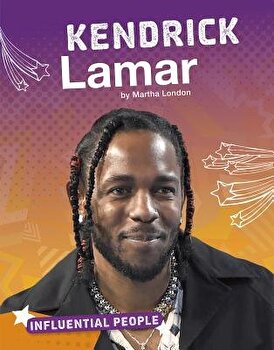 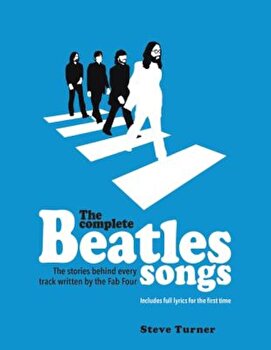 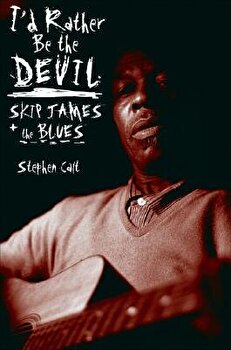 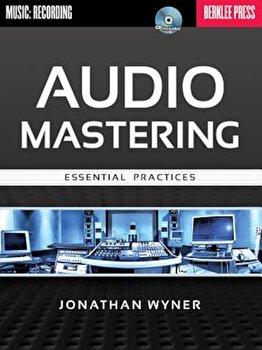 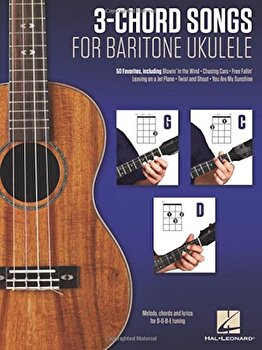 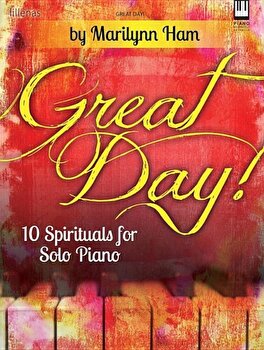 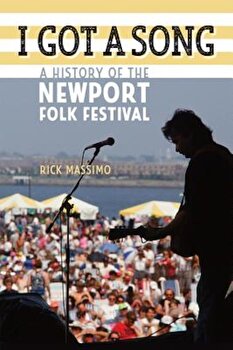 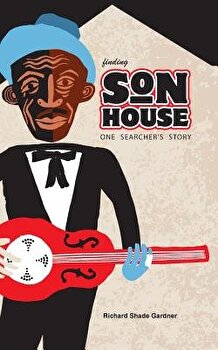 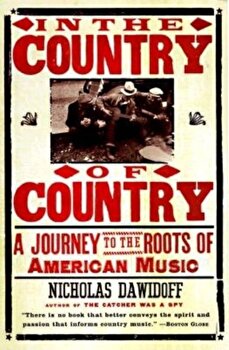 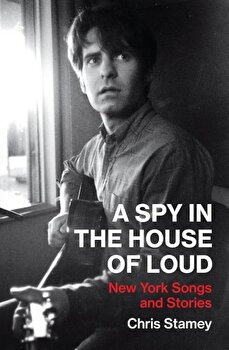 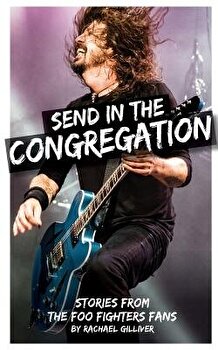 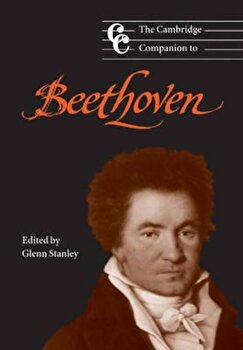