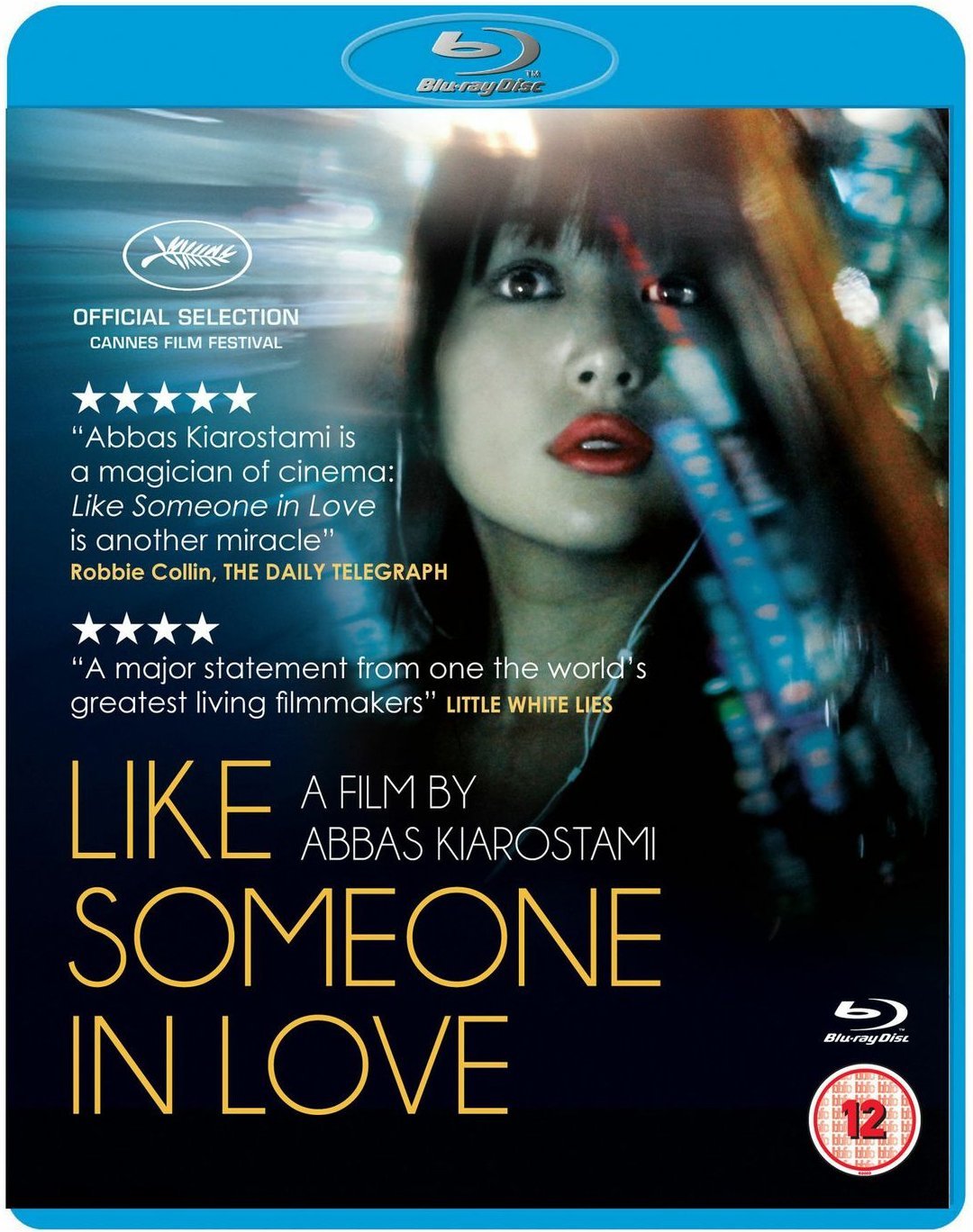 Like Someone in Love (Blu Ray Disc) | Abbas Kiarostami


Filmul nu are subtitrare in limba romana. / This movie does not have Romanian subtitles.LIKE SOMEONE IN LOVE, named after Ella Fitzgerald's jazz standard,is a droll, elegant and playful film preoccupied with identities mistaken and assumed,laced with references to the films of Yasujiro Ozu. Akiko,a pretty and slightly distant sociology student works nights as a high- class escort. Instead of studying for her exams and meeting her grandmother, she reluctantly goes to the house of her latest client, retired sociology professor Takashi. The next morning, she allows him to give her a ride to university, crossing paths with her volatile boyfriend, Noriaki (Ryo Kase). The latter assume that the kind old man is Akiko's grandfather, thus allowing an odd role-playing routine to begin, until,perhaps, the hoax is discovered.After CERTIFIED COPY and TEN, LIKE SOMEONE IN LOVE offers, with pristine images and long takes of the streets of Tokyo at night, a new facet of Kiarostami's study of human relations and unforeseeable encounters.

An Introduction To Making Greeting Cards |

To The Studio | Hannah Rothschild

Before The Nickelodeon: The Cinema Of Edwin S. Porter | Charles Musser

Bob The Builder - When Bob Became A Builder |