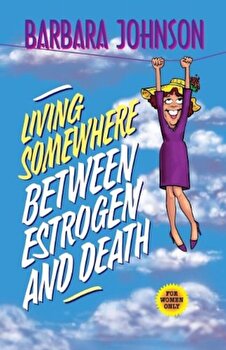 
Barbara Johnson reveals her hilarious anti-aging remedy. ``They say the best way to grow old is not to be in a hurry about it?and Lord knows, I've put it off for as long as I could,`` says Barbara. But old age happens without any effort on our part. If you're alive, you're getting older. So what happens when you find yourself between menopause and LARGE PRINT? This best-selling author offers a delightful recipe for living life to the fullest in your later years and spices it with loads of laughter. She shows how she came to her own decision to age ferociously instead of gracefully. Living Somewhere Between Estrogen and Death is a lighthearted and encouraging book on the joys and problems of growing older. You'll laugh at Barbara Johnson's zany insights on aging. From savoring the ``here and now`` to preparing for our glorious future in heaven, Living Somewhere Between Estrogen and Death is your wise and witty guide to the joys and challenges of aging gleefully. 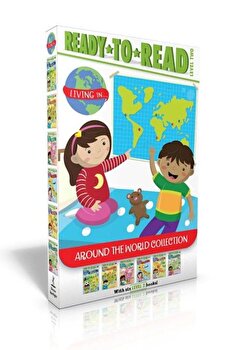 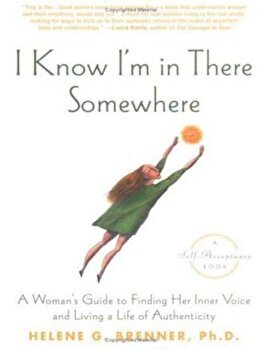 I Know I'm in There Somewhere: A Woman's Guide to Finding Her Inner Voice and Living a Life of Authenticity, Paperback/Helene Brenner 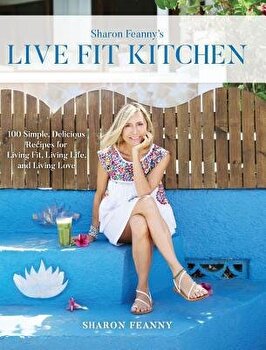 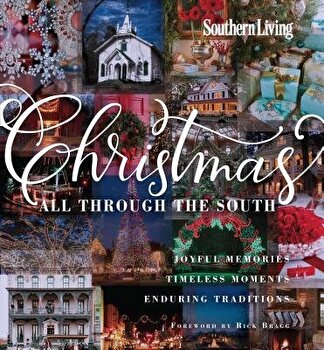 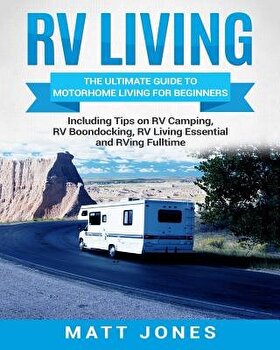 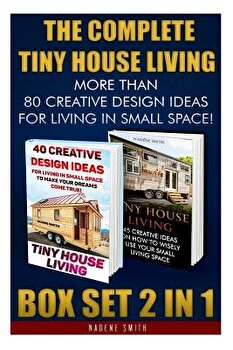 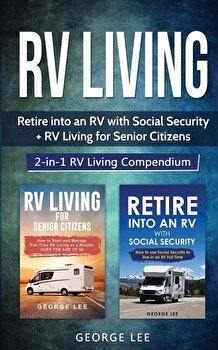 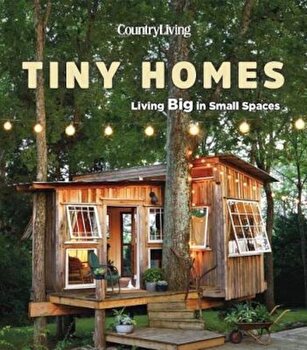 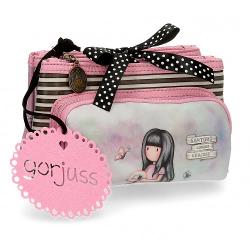 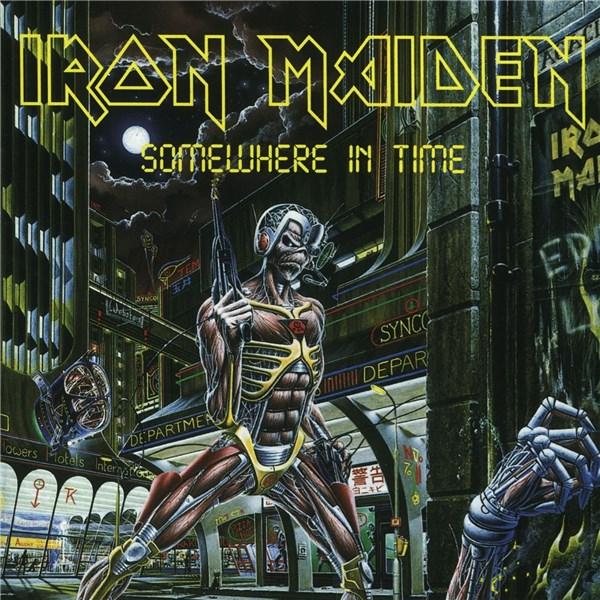 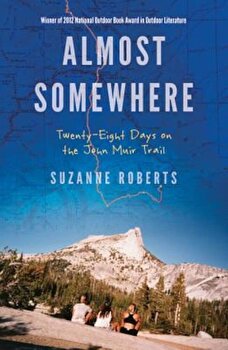 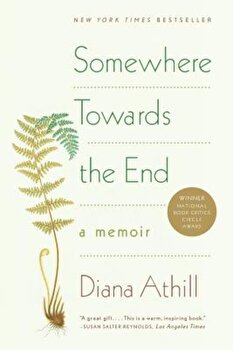 Somewhere Towards the End: A Memoir, Paperback/Diana Athill 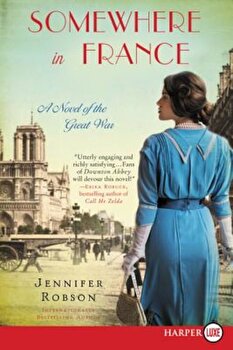 Somewhere in France: A Novel of the Great War, Paperback/Jennifer Robson 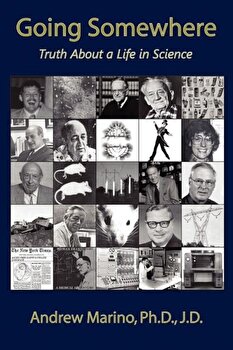 Going Somewhere: Truth about a Life in Science, Paperback/Andrew A. Marino 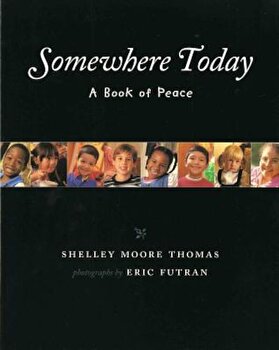 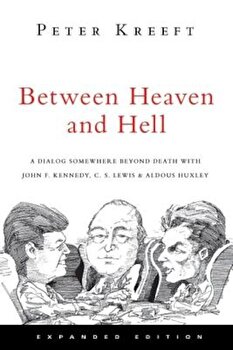 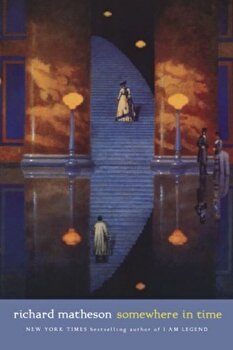 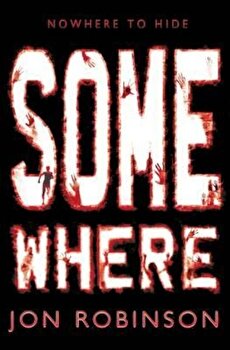 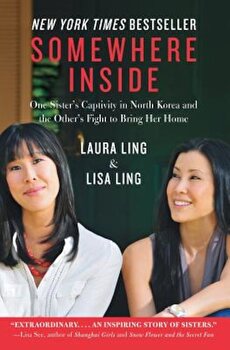 Somewhere Inside: One Sister's Captivity in North Korea and the Other's Fight to Bring Her Home, Paperback/Laura Ling 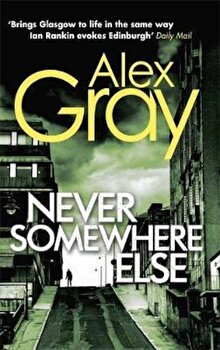 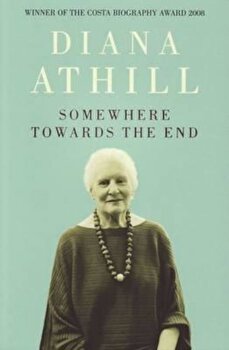 Somewhere Towards the End, Paperback/Diana Athill 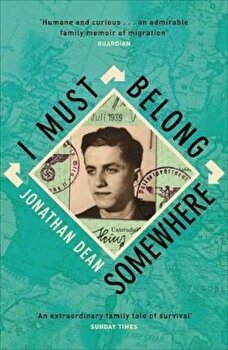 I Must Belong Somewhere, Paperback/Jonathan Dean 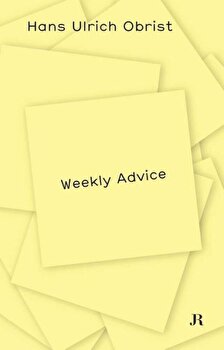