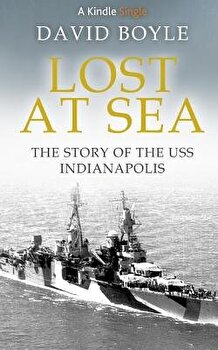 
"We returned to our loved ones, but we were never the same again. Most were markedly changed. Young boys had become mature older men, aged beyond their years. All because of those days in the sea." For five days near the end of the Second World War, the USS Indianapolis disappeared from the map. After being hit by two torpedoes from a Japanese submarine, the warship sank within twelve minutes: 900 men out of a crew of 1200 managed to jump free. But by the time they were found, all that time later, the survivors had plummeted to just 316 men. The story of how that happened, and how the few that remained of her crew were eventually rescued from the mid-Pacific, have become one of the most enduring - and notorious - of wartime sea stories. But the meaning of the Indianapolis goes beyond a simple sinking. What makes the story of this American warship so compelling is that it was important in so many ways. It was the flagship of the fighting admiral Raymond Spruance, in 1943-44, during the crucial battles to control the central Pacific. It delivered the key components of the first atomic bomb dropped in anger, in this case on Hiroshima. It was the greatest single loss of life at sea in an American naval disaster at war. It goes down in history as the biggest attack by sharks on human beings ever recorded. It also became a huge scandal as naval authorities tried to cover-up what had gone wrong, and why the crew had been inadvertently left to die. This book is designed to interweave all these themes to provide a short and informative, and above all, readable, guide to the Indianapolis story, and to also tell the intertwined tales of the two men at the heart of the story: Captain Charles McVay and the man who sank the ship, Mochitsura Hashimoto. About the Author: David Boyle has been fascinated by the navy since he was a boy, but also writes about politics, economics and management. This book combines his interest in naval history with his interest in great management disasters, because the story of the disappearance of the Indianapolis combines the two. He is the author of the bestselling Alan Turing: Unlocking the Enigma 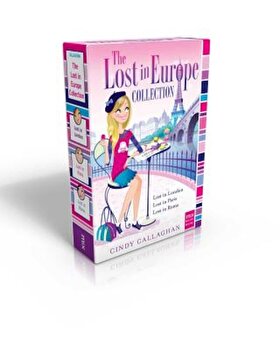 The Lost in Europe Collection: Lost in London; Lost in Paris; Lost in Rome, Paperback/Cindy Callaghan 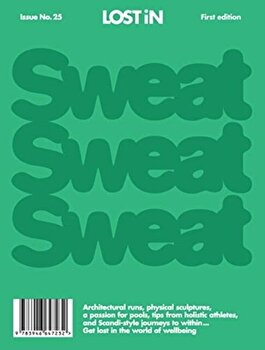 Lost in Sweat, Paperback/Lost In The City Gmbh It Still Moves: Lost Songs, Lost Highways, and the Search for the Next American Music - Amanda Petrusich 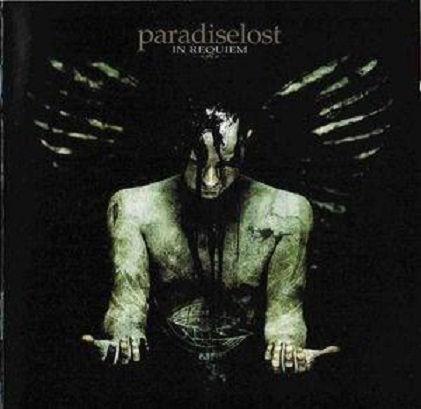 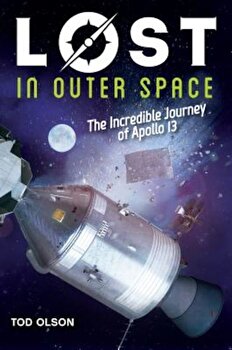 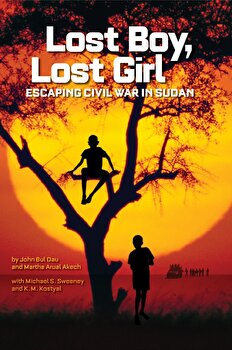