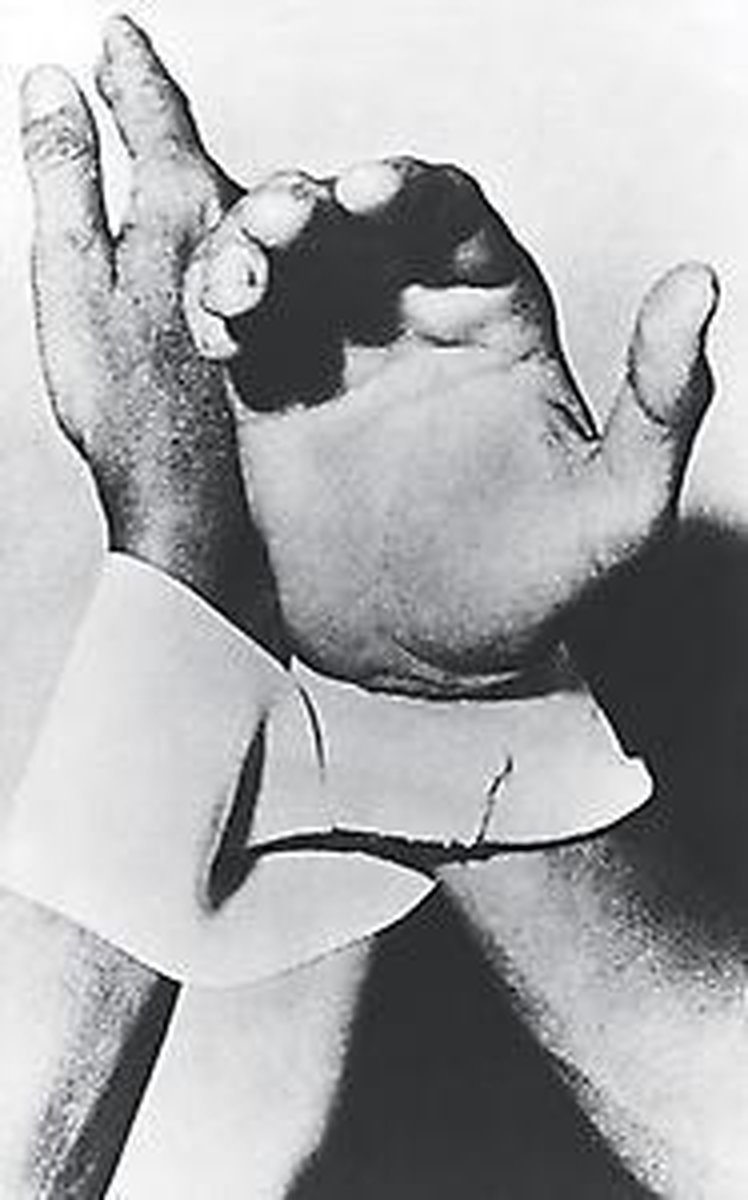 
Published in conjunction with a major retrospective of the work of Brazilian painter, sculptor and performance artist Lygia Clark, this publication presents a linear and progressive survey of the artist's groundbreaking practice. Having trained with modern masters from the late 1940s to the mid-1950s, Clark was at the forefront of Constructivist and Neo-Concretist movements in Brazil and fostered the active participation of the spectator through her works. Examining Clark's output from her early abstract compositions to the "biological architectures" and "relational objects" she created late in her career, this is the most comprehensive volume on the artist available in English. Three sections based on key phases throughout her career--Abstraction, Neo-Concretism and The Abandonment of Art--examine these critical moments in Clark's production, anchor significant concepts or constellations of works that mark a definitive step in her work, and shed light on circumstances in her life as an artist. Featuring a significant selection of previously unpublished archival texts of Clark's personal writings, it is a vital source of primary documentation for twentieth-century art history scholarship. Lygia Clark (1920-1988) trained in Rio de Janeiro and Paris from the late 1940s to the mid-1950s. From the late 1960s through the 1970s she created a series of unconventional artworks in parallel to a lengthy psychoanalytic therapy, leading her to develop a series of therapeutic propositions grounded in art. Clark has become a major reference for contemporary artists dealing with the limits of conventional forms of art.

Singin' in the Rain | Peter Wollen

An Essay on Typography | Eric Gill