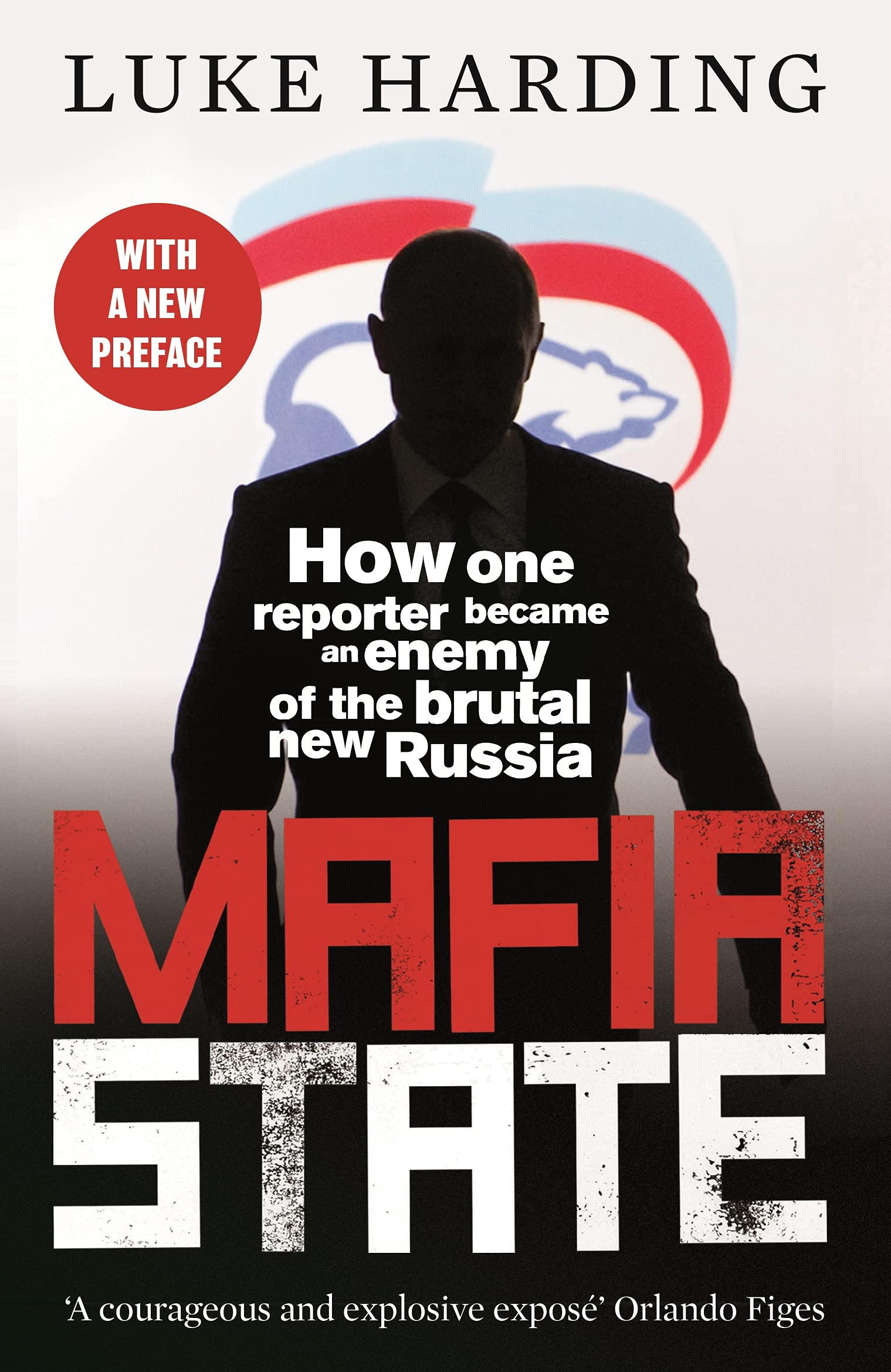 
Award-winning journalist and bestselling author Luke Harding's haunting, brilliant account of the insidious methods used against him by a resurgent Kremlin which led to him becoming the first western reporter to be deported from Russia since the days of the Cold War.FEATURING A NEW PREFACE FROM THE AUTHOR'An essential read.'NEW STATESMANThe break-in was the beginning of an extraordinary psychological war against the journalist and his family. Vladimir Putin's spies used tactics developed by the KGB and perfected in the 1970s by the Stasi, East Germany's sinister secret police. This clandestine campaign burst into the open in 2011 when the Kremlin expelled Harding from Moscow.Luke Harding's Mafia State gives a unique, personal and compelling portrait of today's Russia, two decades after the end of communism, that reads like a spy thriller.