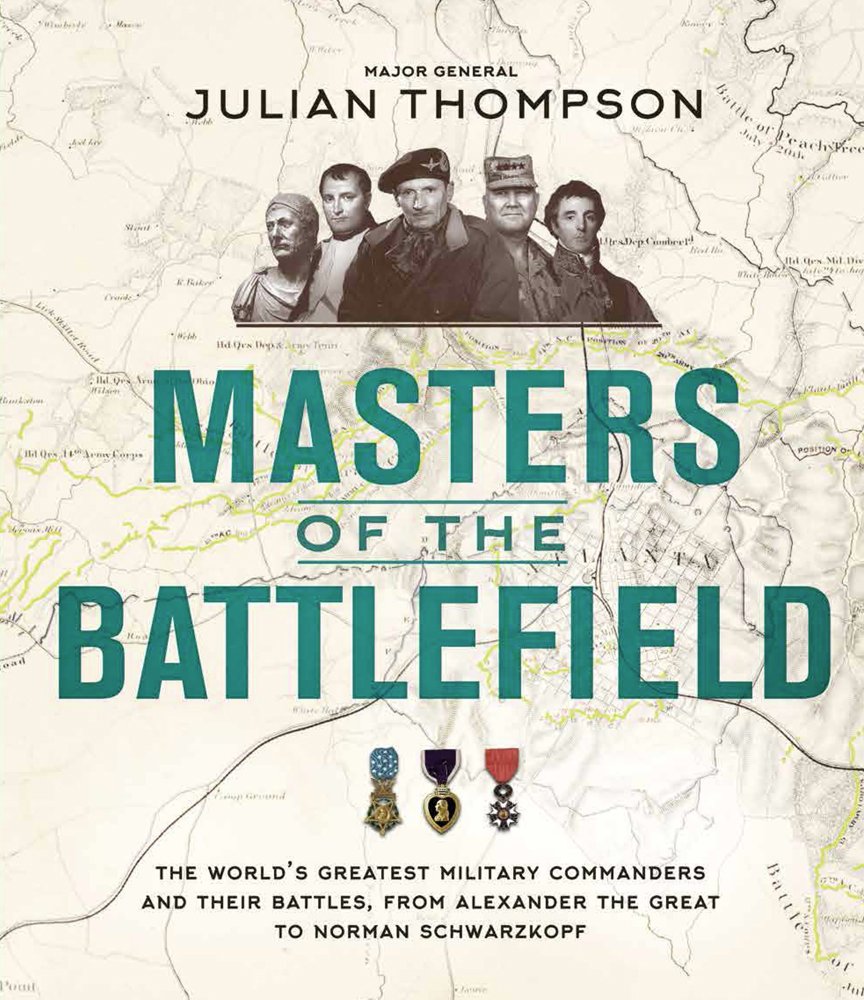 Masters of the Battlefield | Julian Thompson


Masters of the Battlefield examines the lives and tactics of 28 of the world's greatest military leaders, from Julius Caesar to Stormin' Norman Schwarzkopf. Arranged chronologically, each general is represented by a double-page spread containing a biography, a list of his most important dates and battles and a map showing all his campaigns. Each commander's most famous victory is illustrated and described in detail on a specially commissioned step-by-step full-colour battle map. Written by on of Britains most successful commanders Major General Thompson, whose expert analysis provides a rich commentary on each individual genius, from Alexander the Great to Hannibal, Rommel to MacArthur up to Norman Schwarzkopf. This is military history writing at it's best.

V&A Magazine - Magazine of the Victoria and Albert Museum |

101 More Things to Do with Bacon | Eliza Cross

How to Play the Piano | James Rhodes