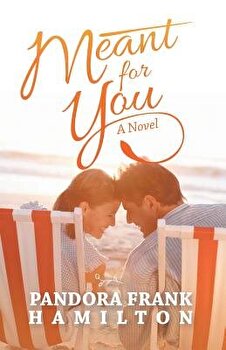 
Description Susan Anderson has spent the majority of her young life living on the outskirts of society in the small town of Cabot, North Carolina. Intelligent and naturally beautiful, Susan is determined to overcome her illegitimacy, the haunting death of her mother, and her subsequent teenage life in the local children's home. Love finds Susan in the guise of Rick Pierce, a classmate from one of Cabot's wealthiest families. Rick has blue eyes, curly hair, a tanned physique, and a controlling mother. Susan and Rick eventually fall in love, convinced they are meant for each other. But Rick's mother is not convinced at all and secretly begins to sabotage the young lovers with lies and deceit, leading to their breakup and a secret Susan vows to carry to her grave. As the former lovers lead parallel lives eventually brought back together by a friendship between their children, a chain of events and confessions from unexpected players prompt a reveal of decades-old secrets, while others may remain forever buried. Meant for You is a story of hope in the face of lost innocence, deceit, and disastrous consequences as the promise of love and forgiveness precariously balances on a cliff of human imperfection. 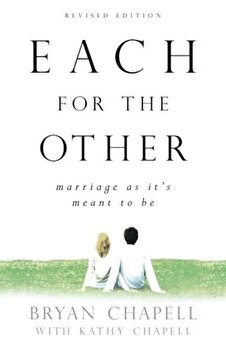 Each for the Other: Marriage as It's Meant to Be, Paperback/Bryan Chapell 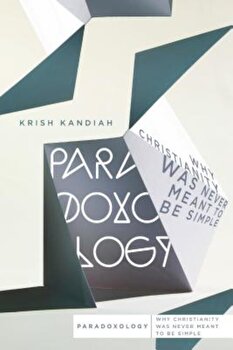 Paradoxology: Why Christianity Was Never Meant to Be Simple, Paperback/Krish Kandiah 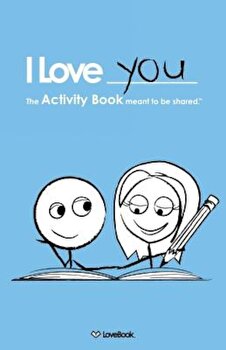 I Love You: The Activity Book Meant to Be Shared, Paperback/Lovebook 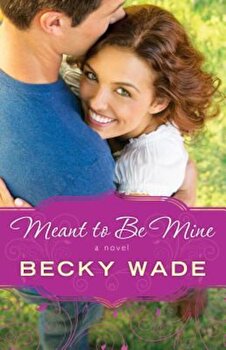 Meant to Be Mine, Paperback/Becky Wade 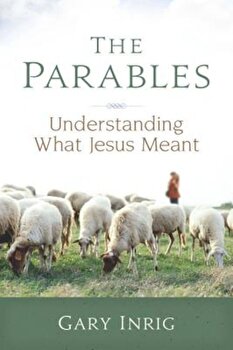 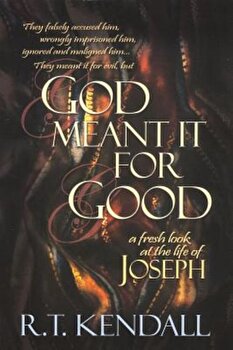 God Meant It for Good: A Fresh Look at the Life of Joseph, Paperback/R. T. Kendall 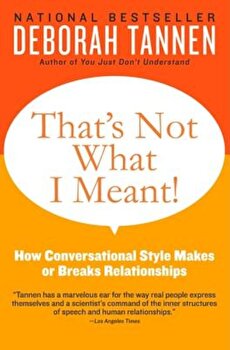 That's Not What I Meant!: How Conversational Style Makes or Breaks Relationships, Paperback/Deborah Tannen 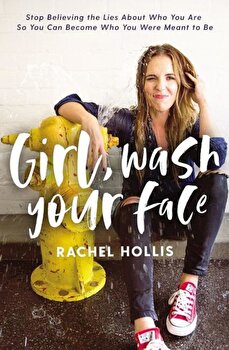 Girl, Wash Your Face: Stop Believing the Lies about Who You Are So You Can Become Who You Were Meant to Be, Hardcover/Rachel Hollis