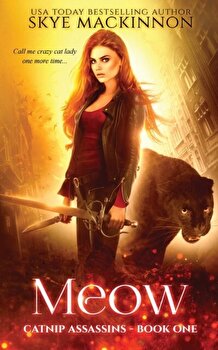 
Assassin. Private Investigator. Cat shifter. Kat is used to killing people, but for a blank cheque, she's willing to do the opposite and help solve a murder - even though it sounds boring as hell. That is, until she finds some body parts in her fridge, makes friends with the neighbourhood cats and realises there may be an assassin better than her... Suddenly, things have become purrfectly exciting. An urban fantasy full of cats, secrets and murders, plus a touch of romance. Book one in the Catnip Assassins series. 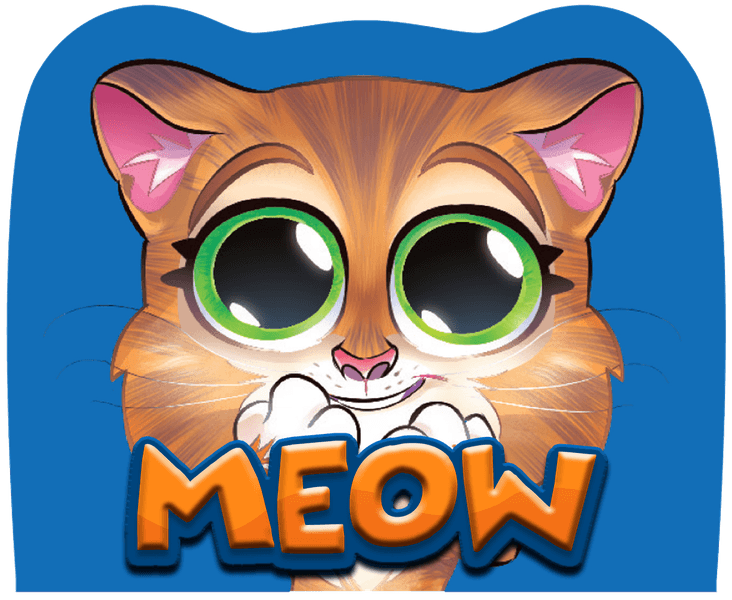 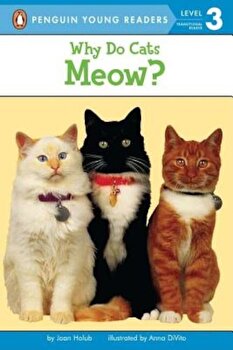 Why Do Cats Meow', Paperback/Joan Holub 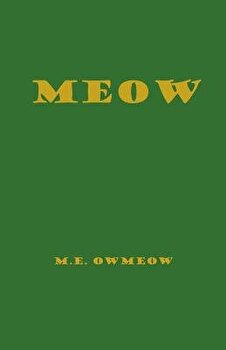 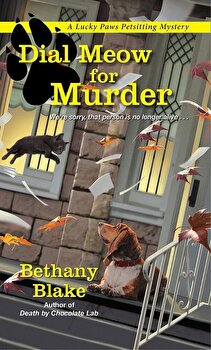 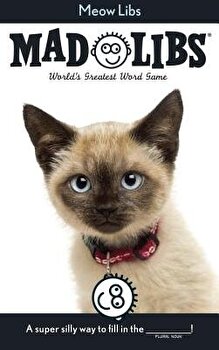 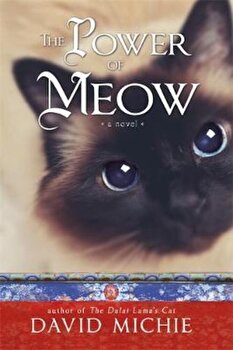 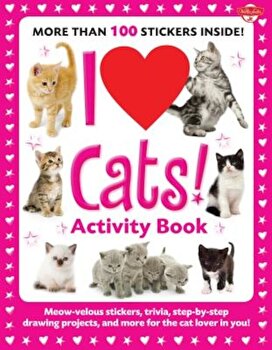