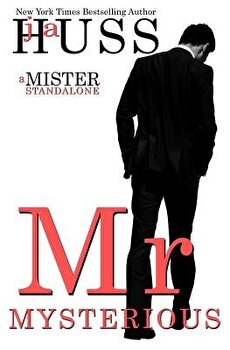 
Cindy is a girl who goes after her dream no matter what. (Even if it is pure fantasy). And she set her sights on her brother's best friend, Paxton Vance, a long time ago. She does not give a single **** about the best-friend's-little-sister rule. And sure, they call him Mr. Mysterious for a reason. He's a "Hollywood fixer". He handles all the celebrity mistakes in LA. He's dangerous, and moody, and probably shouldn't be drinking whiskey for breakfast. But lucky him-she's willing to be his partner. Everyone needs a team, right? She's not afraid of a little scandal. Her last name is Shrike. She grew up the daughter of an infamous biker. And anyway, no one's just gonna hand you your "dream". You have to make that sh*t happen. So what if Pax thinks she's delusional? Her parents didn't name her after a Disney princess just so she could live an ordinary life, now did they? She's one-hundred-percent confident that good old Mr. Mysterious can hold his own against her brother, Mr. Match. 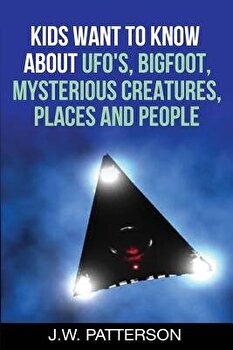 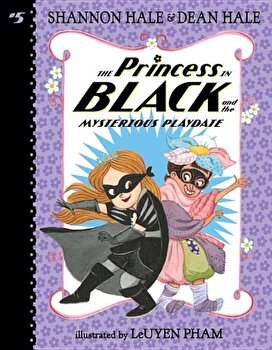 The Princess in Black and the Mysterious Playdate, Paperback/Shannon Hale 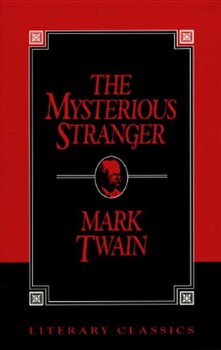 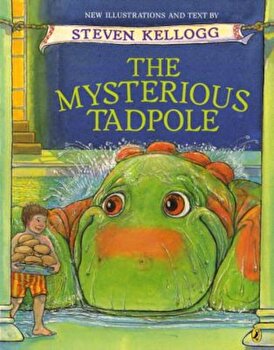 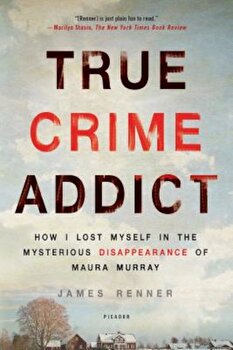 True Crime Addict: How I Lost Myself in the Mysterious Disappearance of Maura Murray, Paperback/James Renner