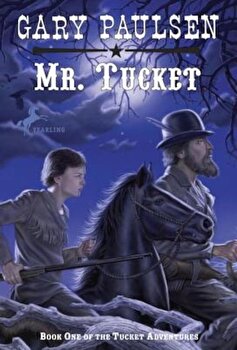 
Fourteen-year-old Francis Tucket is heading west on the Oregon Trail with his family by wagon train. When he receives a rifle for his birthday, he is thrilled that he is being treated like an adult. But Francis lags behind to practice shooting and is captured by Pawnees. It will take wild horses, hostile tribes, and a mysterious one-armed mountain man named Mr. Grimes to help Francis become the man who will be called Mr. Tucket. 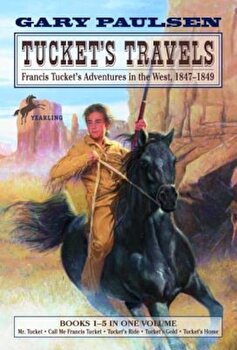 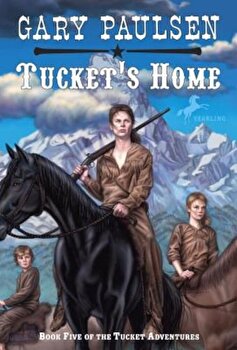 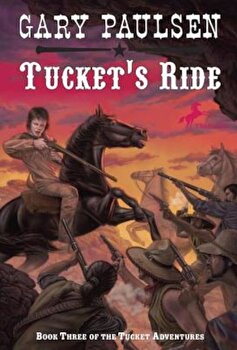 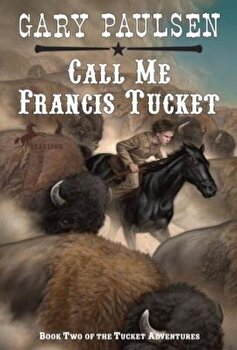