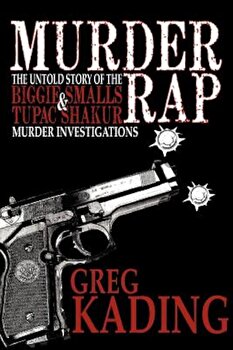 
Two of the most notorious unsolved cases in the annals of American crime, the murders of Tupac Shakur and Biggie Smalls have been the subject of exhaustive investigations, relentless speculation and a tangled web of rampant rumors, crackpot conspiracies and dark secrets. Now, for the first time, the truth behind these sensational cases is laid bare in Murder Rap, a raw and riveting account of how a dedicated and driven police detective spearheaded the task force that finally exposed the shocking facts behind the deaths of these two rap music icons. Told by Greg Kading, a much-decorated LAPD detective assigned to solve the homicides, Murder Rap unravels a twisted tale of music, money, and murder, finally answering the question of who killed Biggie and Tupac and why. With access to never-before-seen material, including the confessions of those directly involved in the killings, Kading's spellbinding saga takes readers directly inside the four-year cold case investigation, introduces a cast of unforgettable characters and provides compelling new evidence for its explosive conclusions. A torn-from-the-headlines true crime blockbuster, the scathing revelations of Murder Rap are sure to make headlines all their own. 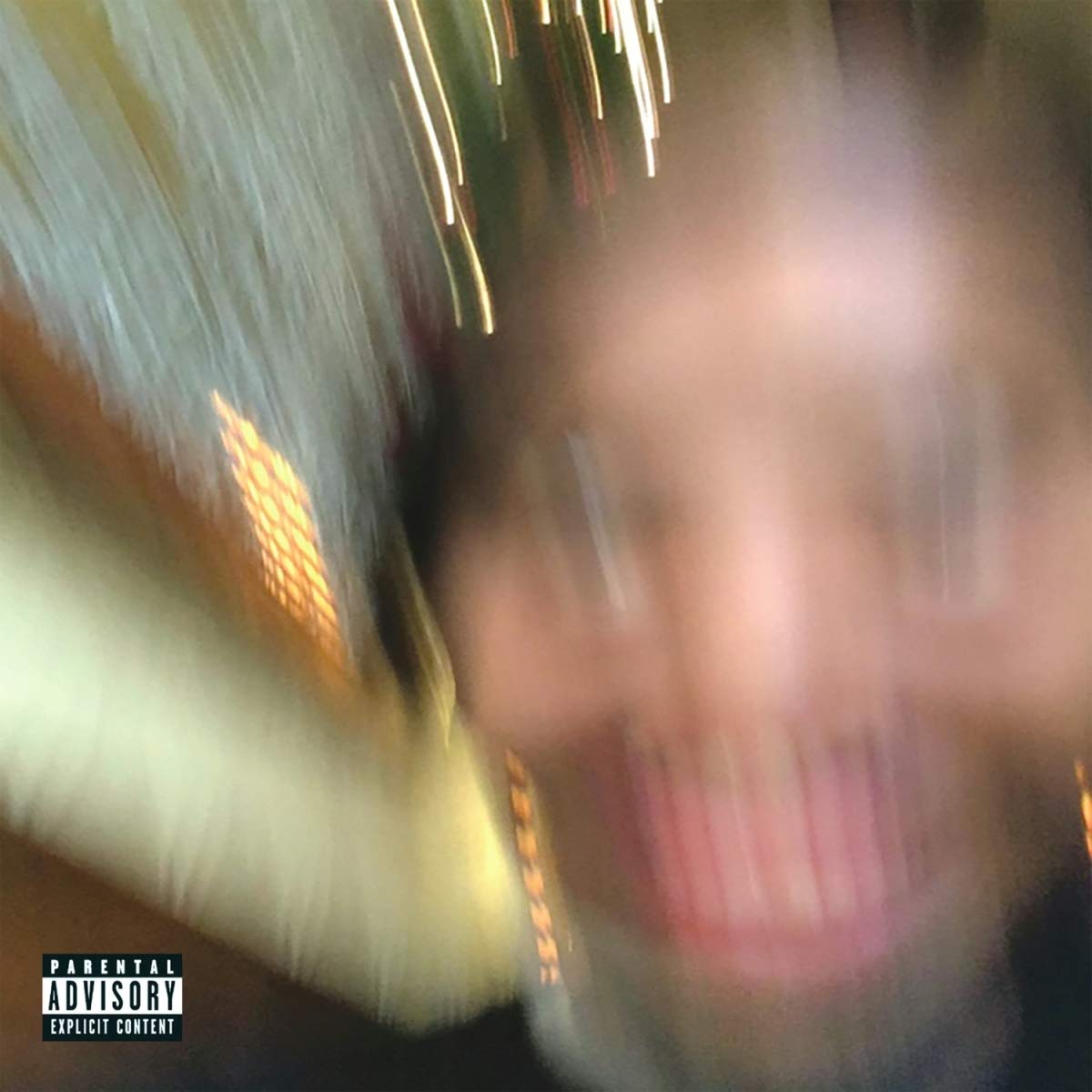 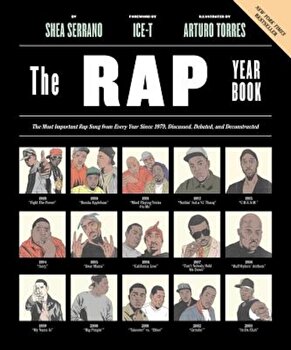 The Rap Year Book: The Most Important Rap Song from Every Year Since 1979, Discussed, Debated, and Deconstructed, Paperback/Shea Serrano 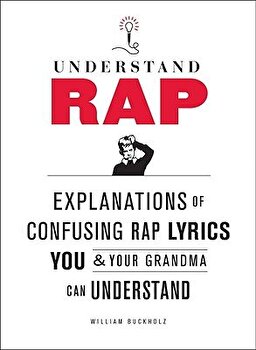 Understand Rap: Explanations of Confusing Rap Lyrics That You & Your Grandma Can Understand, Paperback/William Buckholz 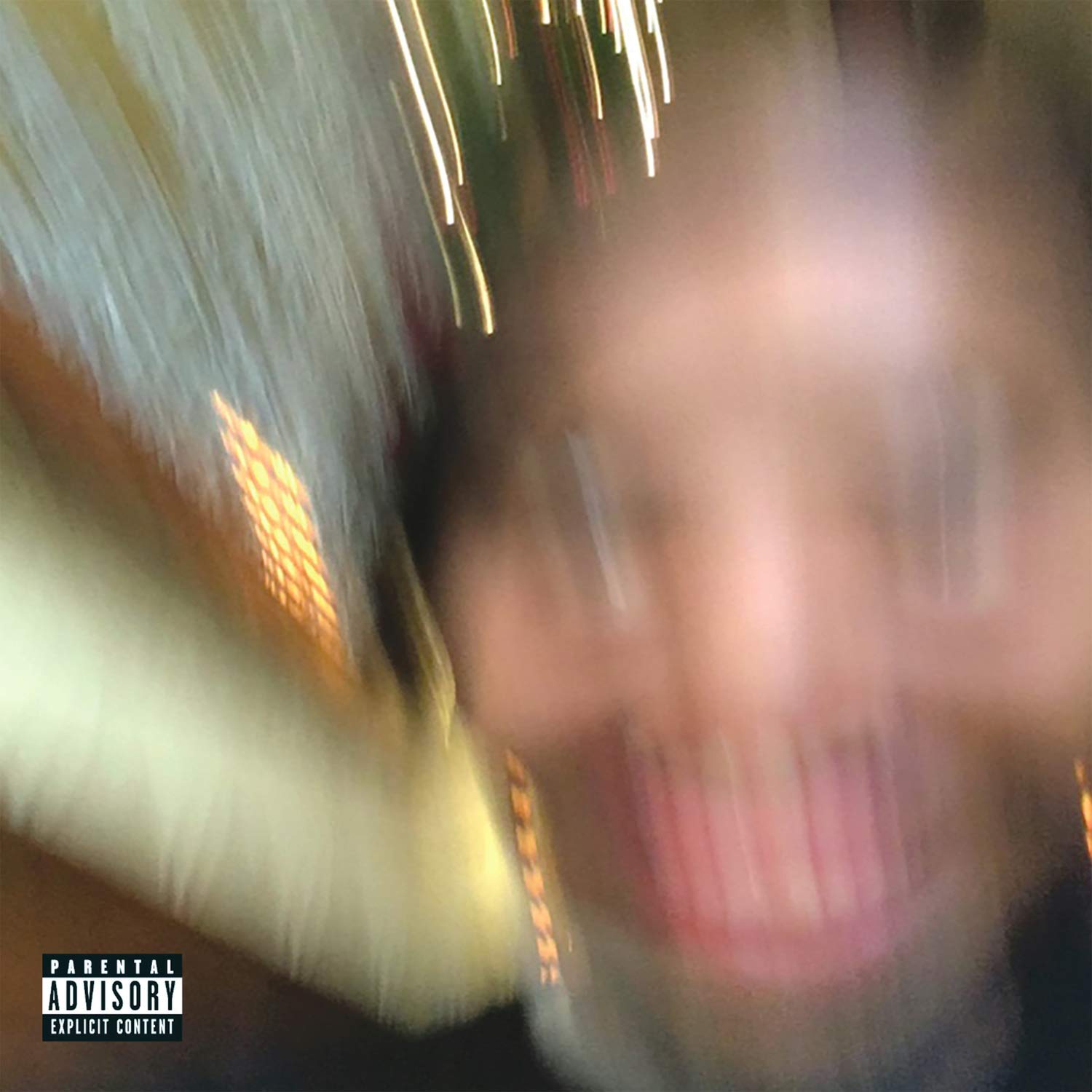 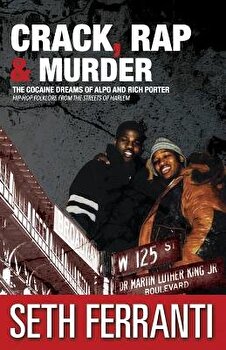 Crack, Rap and Murder: The Cocaine Dreams of Alpo and Rich Porter Hip-Hop Folklore from the Streets of Harlem, Paperback/Seth Ferranti 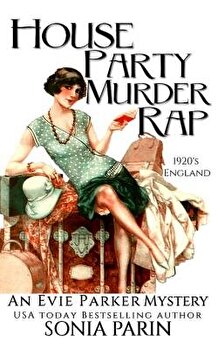 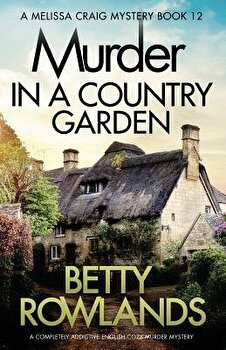