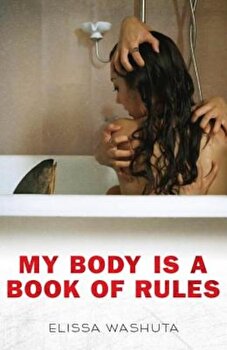 My Body Is a Book of Rules, Paperback/Elissa Washuta


As Elissa Washuta makes the transition from college kid to independent adult, she finds herself overwhelmed by the calamities piling up in her brain. When her mood-stabilizing medications aren t threatening her life, they re shoving her from depression to mania and back in the space of an hour. Her crisis of American Indian identity bleeds into other areas of self-doubt; mental illness, sexual trauma, ethnic identity, and independence become intertwined. Sifting through the scraps of her past in seventeen formally inventive chapters, Washuta aligns the strictures of her Catholic school education with Cosmopolitan s mandates for womanhood, views memories through the distorting lens of Law & Order: Special Victims Unit , and contrasts her bipolar highs and lows with those of Britney Spears and Kurt Cobain. Built on the bones of fundamental identity questions as contorted by a distressed brain, My Body Is a Book of Rules pulls no punches in its self-deprecating and ferocious look at human fallibility." 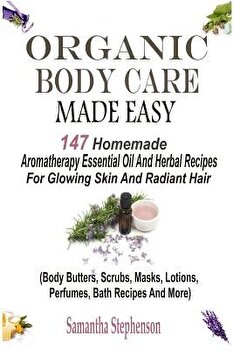 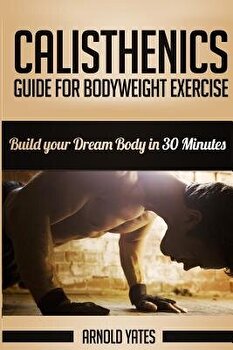 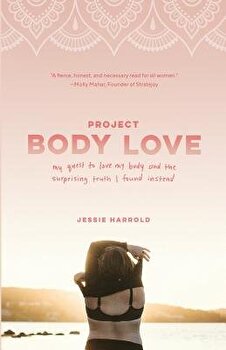 Project Body Love: My Quest to Love My Body and the Surprising Truth I Found Instead, Paperback/Jessie Harrold 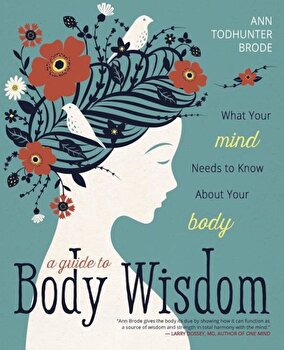 A Guide to Body Wisdom: What Your Mind Needs to Know about Your Body, Paperback/Ann Todhunter Brode 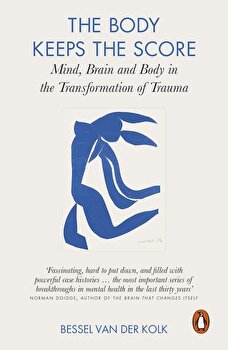 The Body Keeps the Score: Mind, Brain and Body in the Transformation of Trauma/Bessel A. van der Kolk 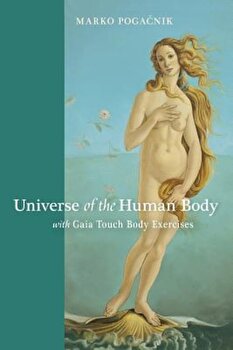 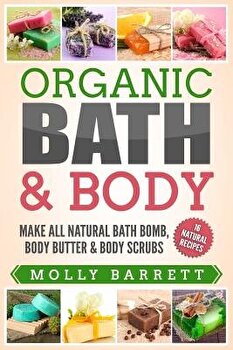 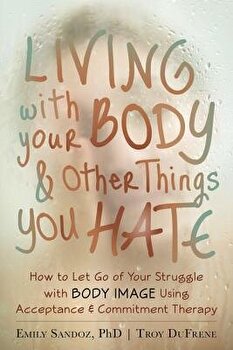 Living with Your Body and Other Things You Hate: How to Let Go of Your Struggle with Body Image Using Acceptance and Commitment Therapy, Paperback/Emily K. Sandoz 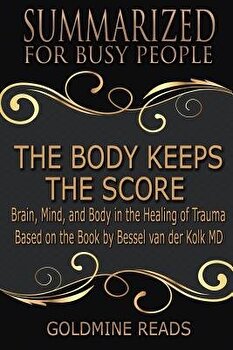 The Body Keeps the Score - Summarized for Busy People: Brain, Mind, and Body in the Healing of Trauma: Based on the Book by Bessel Van Der Kolk MD, Paperback/Goldmine Reads 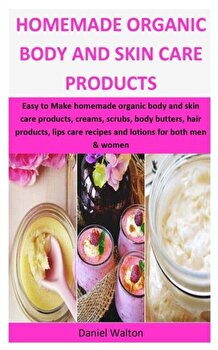 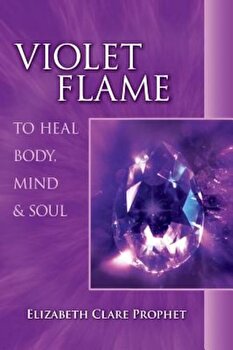 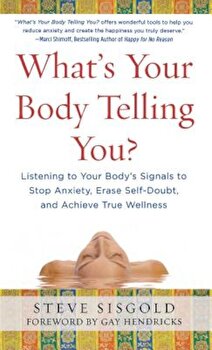 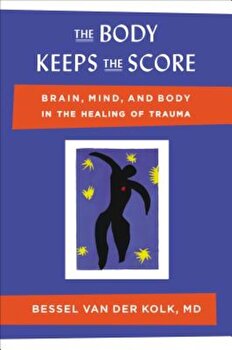 The Body Keeps the Score: Brain, Mind, and Body in the Healing of Trauma, Hardcover/Bessel Van Der Kolk 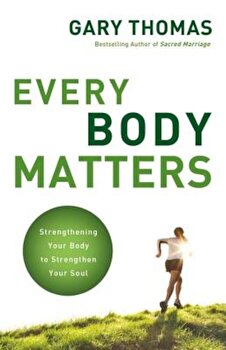 Every Body Matters: Strengthening Your Body to Strengthen Your Soul, Paperback/Gary L. Thomas 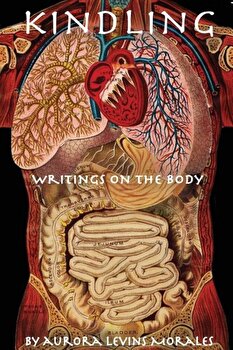 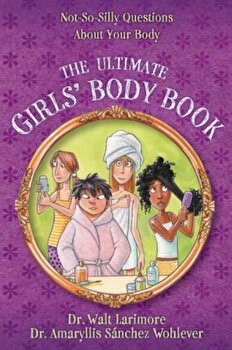 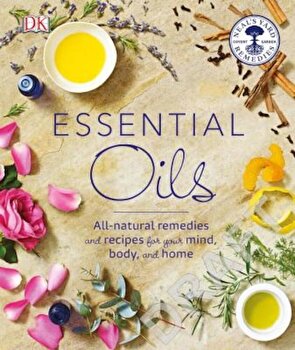 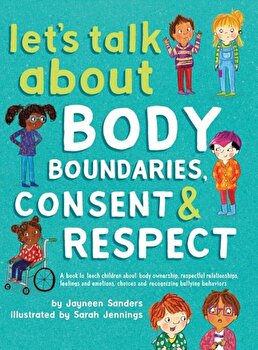 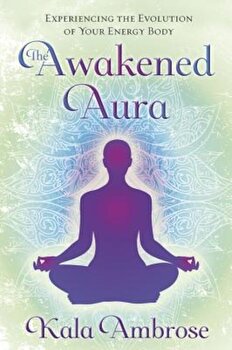 The Awakened Aura: Experiencing the Evolution of Your Energy Body, Paperback/Kala Ambrose 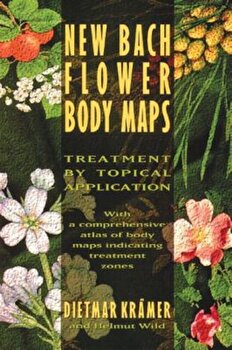 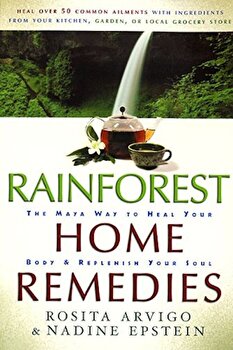 Rainforest Home Remedies: The Maya Way to Heal Your Body and Replenish Your Soul, Paperback/Rosita Arvigo 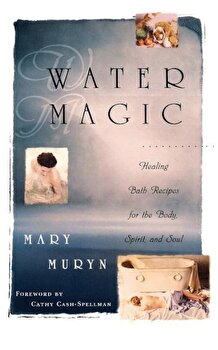 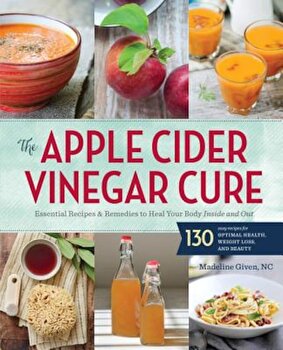 The Apple Cider Vinegar Cure: Essential Recipes & Remedies to Heal Your Body Inside and Out, Paperback/Madeline Given 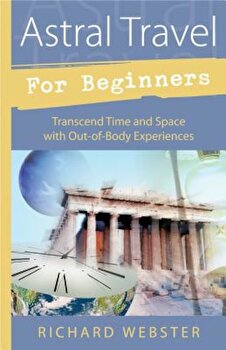