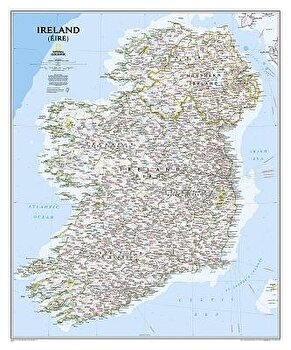 Description The Classic style Ireland map is one of the most authoritative maps yet published of the Emerald Isle. Of the nearly 1,000 place-names shown on this map, all within the Republic of Ireland adhere to that nation's constitution--that the Irish and English language share official status. Thus, Gaelic (Irish) place-names, along with their English variants in parentheses, are shown within Irish-speaking regions while English place-names, along with their Gaelic variants, are shown outside these areas. The Ireland map is ideal for those researching their Irish ancestry, a perfect tool for business reference, and the clean Classic style makes beautiful addition to any decor. It's one of the largest and most detailed maps specifically for Ireland available today. It includes over 1,000 named places including primary and secondary towns, counties, political boundaries, infrastructure, and selected historical sites for both Ireland and Northern Ireland. Per the Republic of Ireland's constitution, the Irish and English languages share official status. In the GaeltachtI, or predominantly Irish-speaking regions, only Irish place-names have official status and are used on signposts. These districts are found within the counties of Cork, Donegal, Galway, Kerry, Mayo, Meath, and Waterford. The map is encapsulated in heavy-duty 1.6 mil laminate which makes the paper much more durable and resistant to the swelling and shrinking caused by changes in humidity. Laminated maps can be framed without the need for glass, so the fames can be much lighter and less expensive. Map Scale = 1:550,000 Sheet Size = 30" x 36" 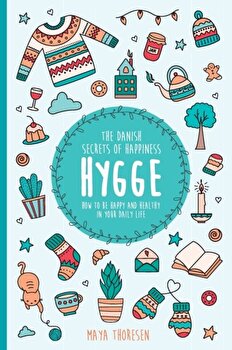 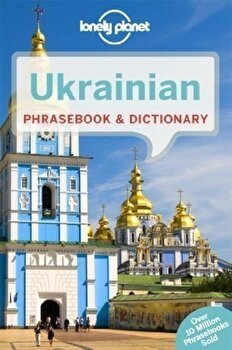 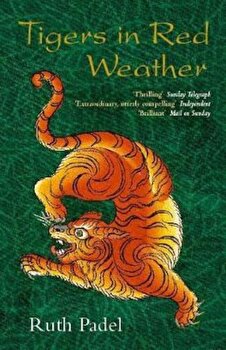 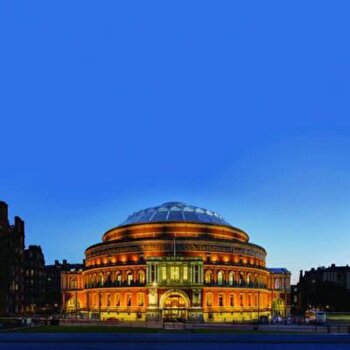 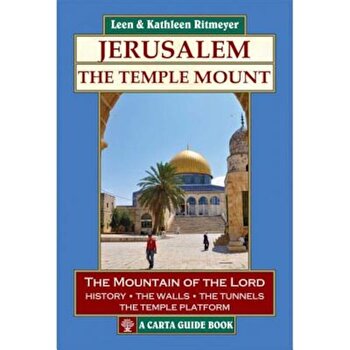 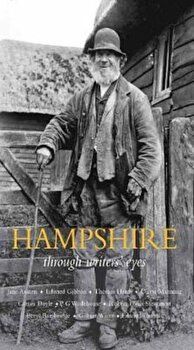 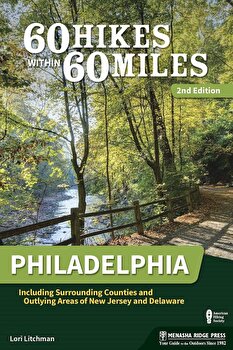 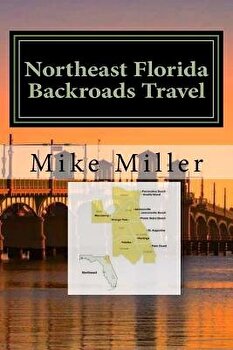 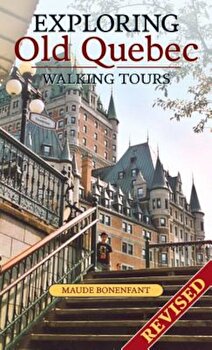 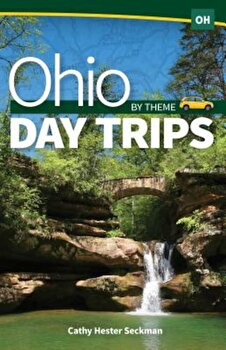 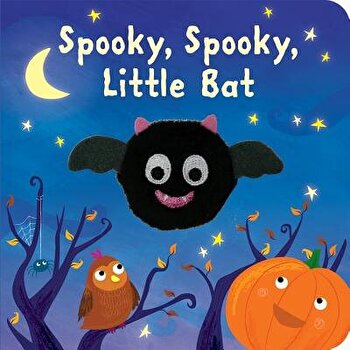 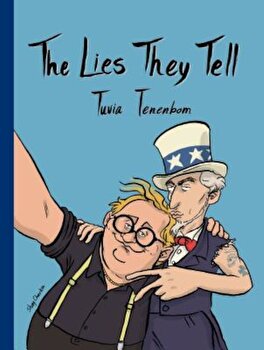 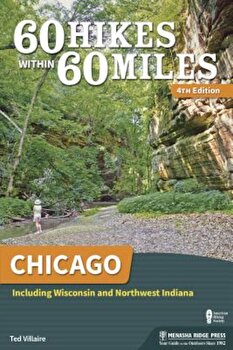 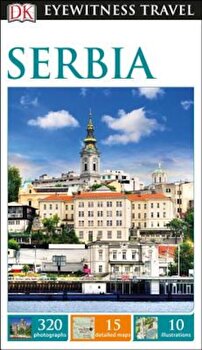 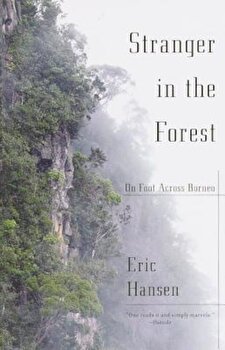 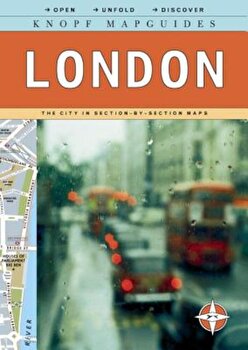 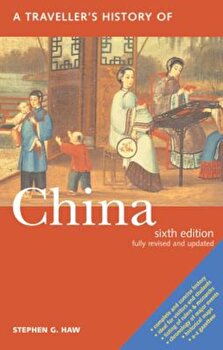 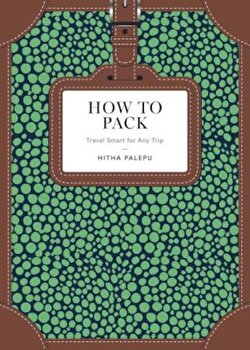 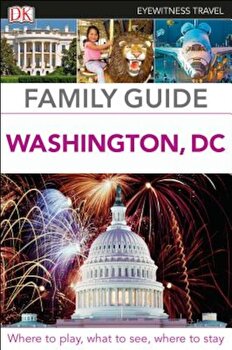 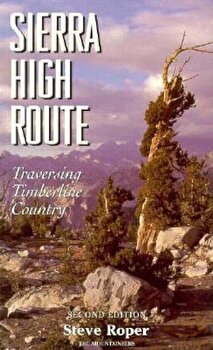 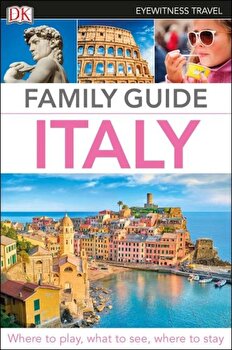 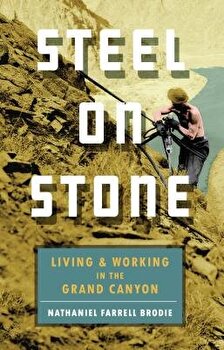