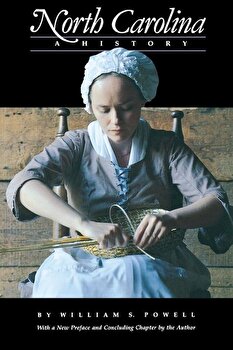 
A leading authority on the people and events that have shaped North Carolina over four centuries, Powell here provides a sharply drawn overall history of the state for general readers. In twelve chapters this volume traces North Carolina's history from England's initial efforts to found a colony in America in the sixteenth century to uncertain and often-turbulent times as the final quarter of the twentieth century approached. 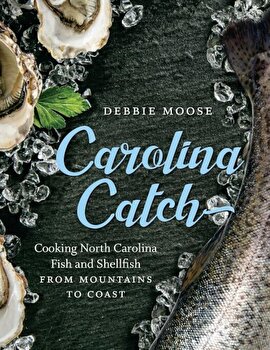 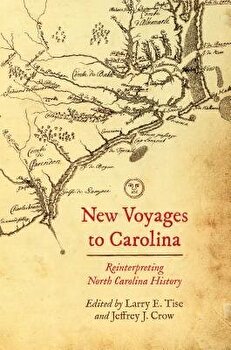 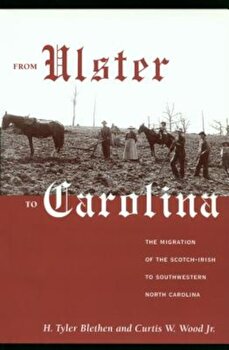 From Ulster to Carolina: The Migration of the Scotch-Irish to Southwestern North Carolina, Paperback/H. Tyler Blethen 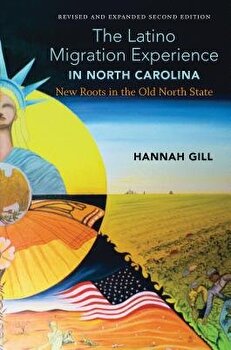 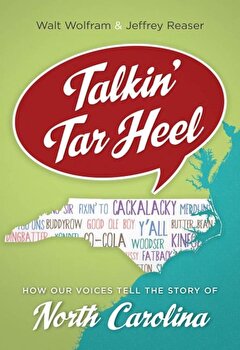 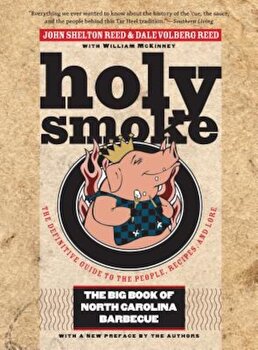 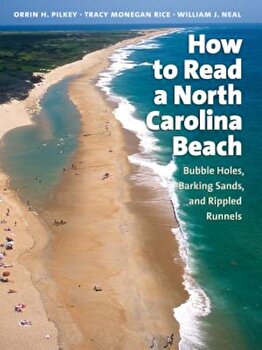 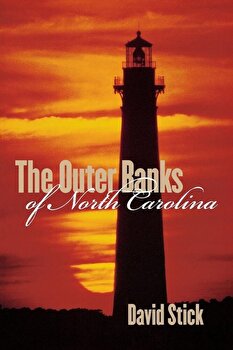