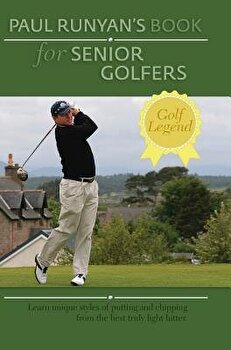 Description At the age of 50, Paul Runyan hit the ball just as consistently and even farther than he had during his younger years. In this book, the two-time World Senior Champion guides golfers over 50 how to play better, score better, and get more enjoyment out of the game. No one is more qualified to instruct senior golfers than Paul Runyan, who gave over 2,000 lessons a year at the La Jolla Country Club, both to dubs and to some of the best amateurs and pros of the day. Paul Runyan's Book for Senior Golfers is crammed with unique direction about putting, chipping, and making wedge shots from long grass around greens. Find out why a five wood is better for most players than the two iron. This book also features helpful instructional line drawings and photographs, as well as tips on training and the proper competitive attitude. Because of Runyan's no-nonsense teaching style, younger players would also find this book useful. Paul Runyan (1908-2002), also known as "Little Poison" for his small stature and deadly short-game technique, began his golf career as a caddy and went on to become one of the world's best players in the 1930s. Largely self-taught, Runyan achieved 29 PGA tour wins, including two PGA Championships. After serving in the US Navy during WWII, Runyan began his career as an instructor, during which he developed unique styles for putting and chipping. Among other awards and honors, Runyan was inducted into both the World Golf Hall of Fame and the World Golf Teacher's Hall of Fame. 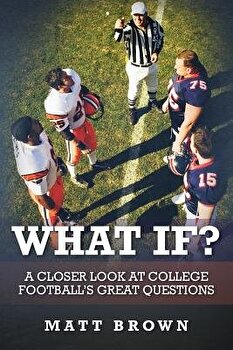 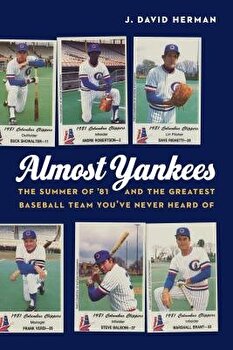 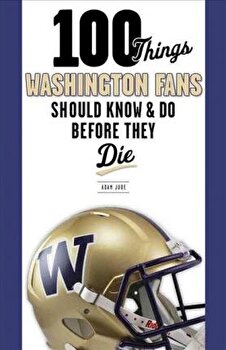 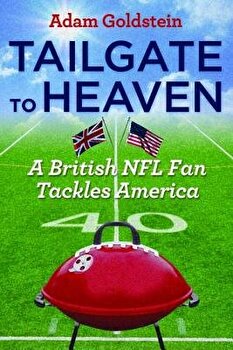 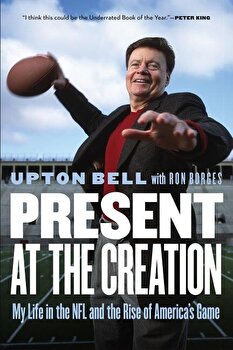 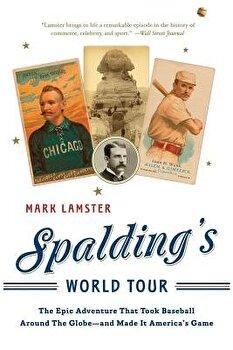 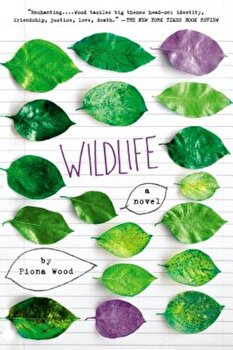 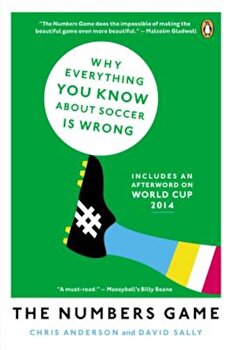 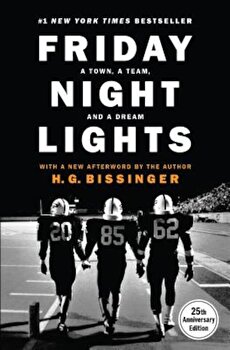 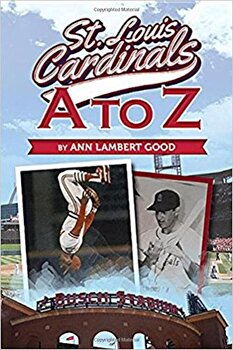 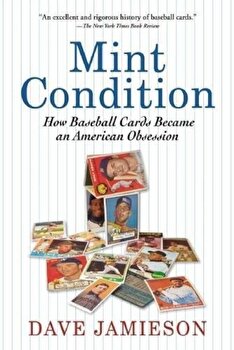 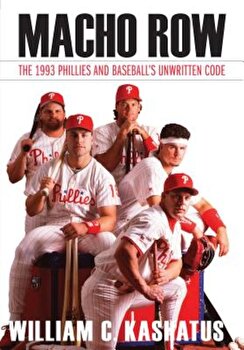 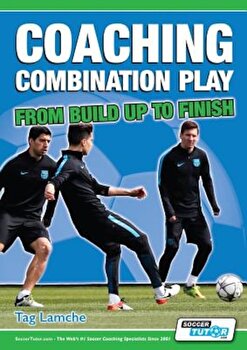 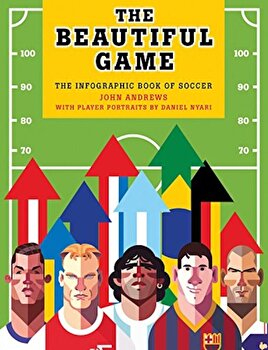 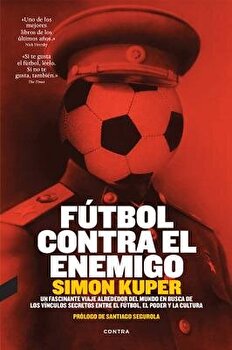 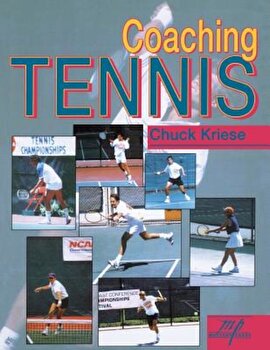 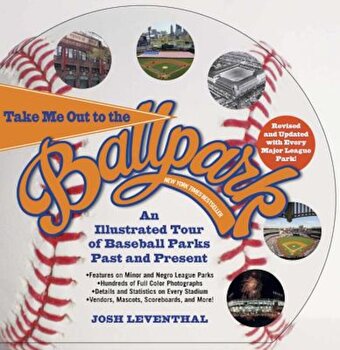 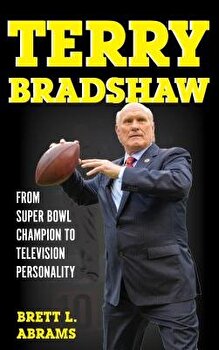 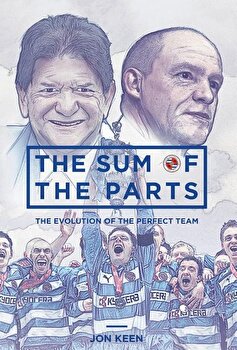 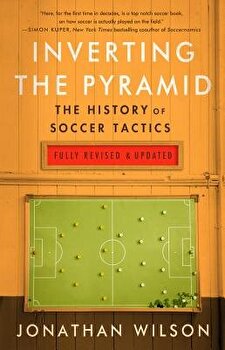 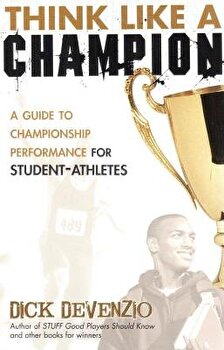 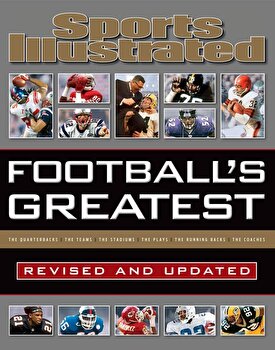 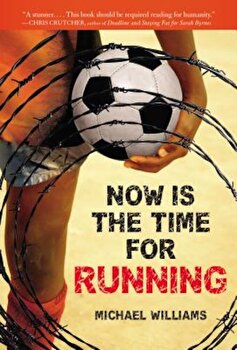 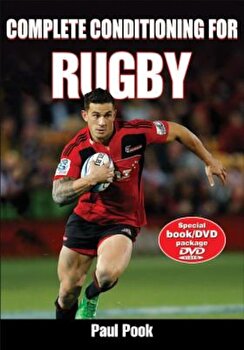