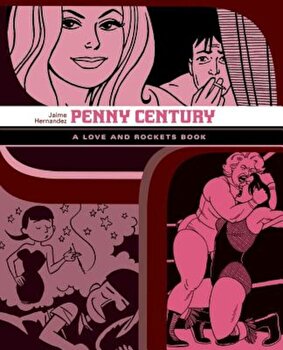 But first... wrestling Penny Century starts off with a blast with ``Whoa, Nellie ,`` a unique graphic novelette in which Maggie, who has settled in with her pro-wrestler aunt for a while, experiences that wild and woolly world first-hand. Then it's back to chills and spills with the old cast of Hopey, Ray Dominguez, and Izzy Ortiz--including Maggie's romantic dream fantasia ``The Race`` and the definitive Ray story, ``Everybody Loves Me, Baby. Penny Century also features two major ``flashback`` stories: ``Bay of Threes`` finally reveals the full back story behind Beatriz ``Penny Century`` Garcia, Maggie's long-time, bleached-blonde bombshell friend (who gives this volume its name and can currently be seen as a super-villainess in Love and Rockets: New Stories ), while ``Home School`` is one of Hernandez's popular looks at his characters' lives from when they were little kids, drawn in an adorable simplified Dennis the Menace type style. 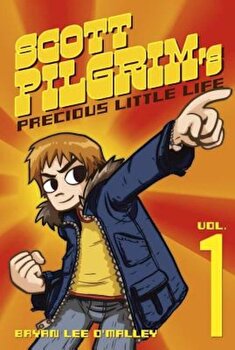 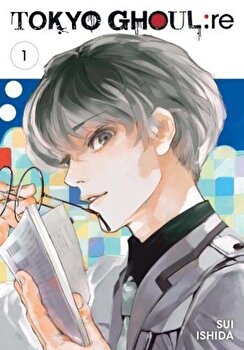 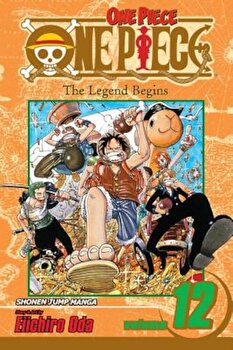 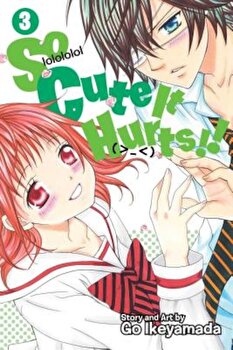 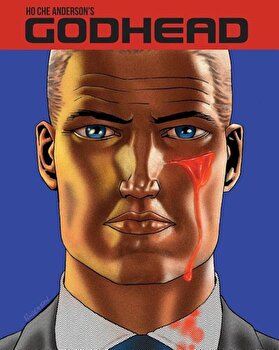 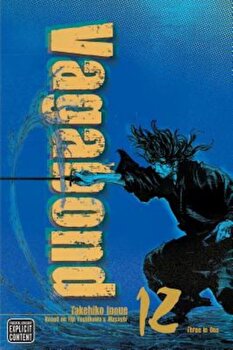 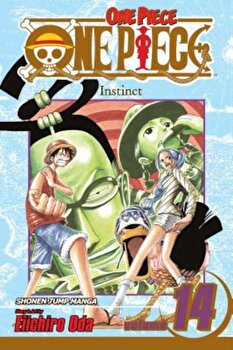 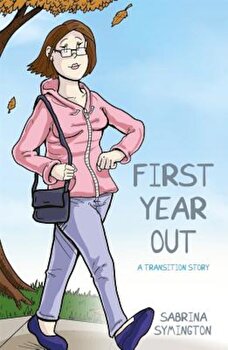 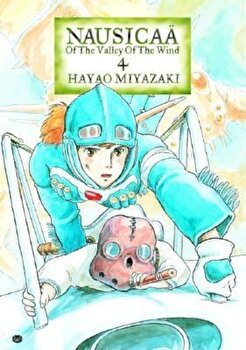 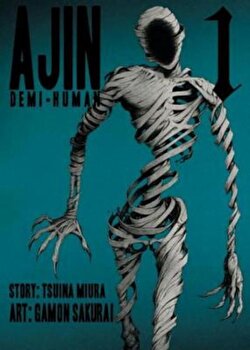 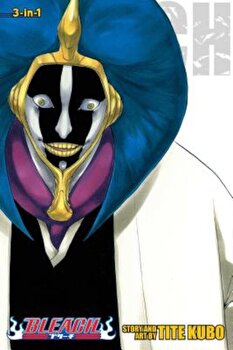 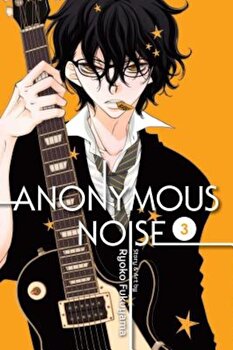 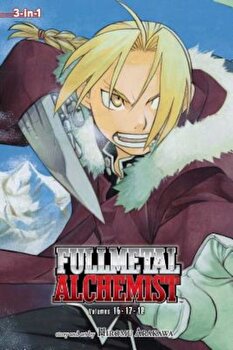 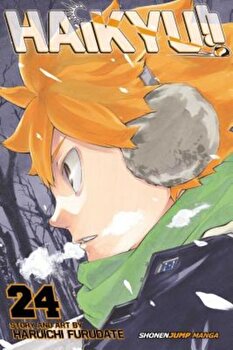 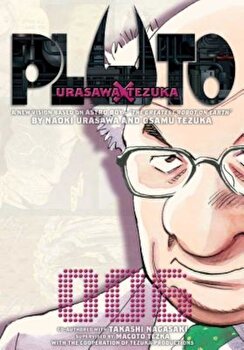 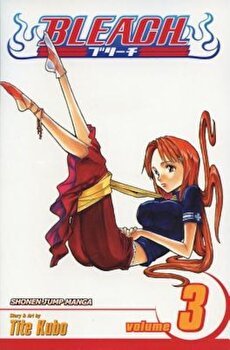 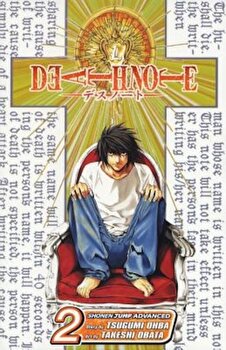 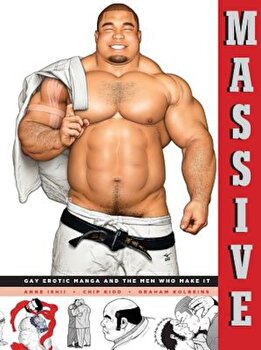 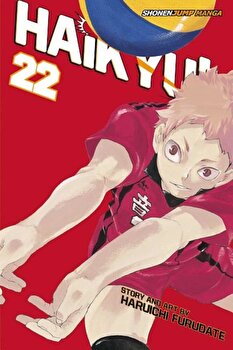 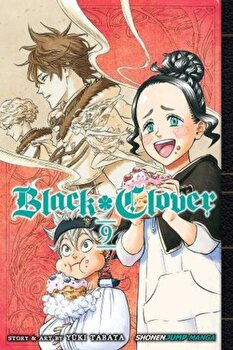 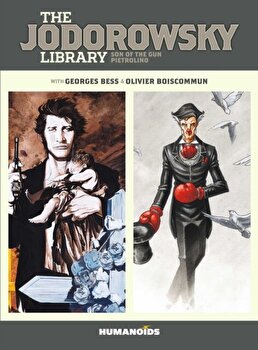 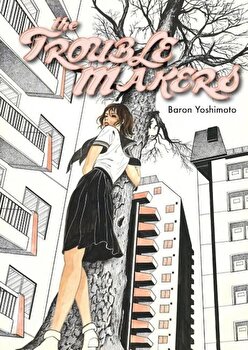 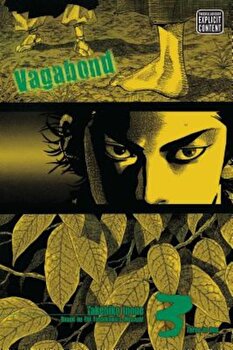 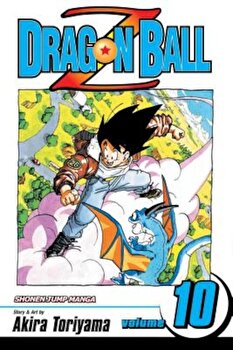