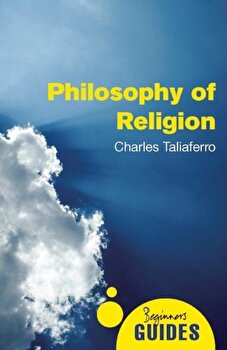 
A much-needed introductory level book on this widely studied subject. Isaac Asimov said that ``whatever the tortures of hell, I think the boredom of heaven would be even worse.`` Such quandaries are the bread and butter of philosophy of religion. Questioning why evil exists, whether God could create a stone he couldn't lift, and if the wonder of life suggests a Creator, this fascinating branch of philosophy is concerned with arguments for and against religion, and what form an immortal god (or gods) would take if in existence. Assuming no prior knowledge of philosophy from the reader, Taliaferro provides a clear exploration of the discipline, introducing a wide range of philosophers and covering the topics of morality and religion, evil, the afterlife, prayer, and miracles. Also containing sections dedicated to Hinduism, Buddhism and the Eastern religions, this helpful primer is perfect for students or the general reader. 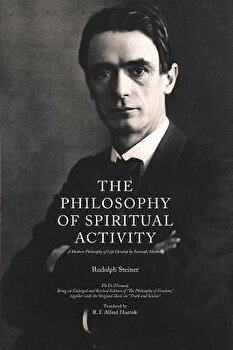 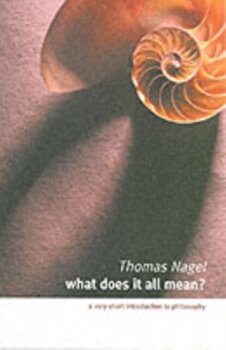 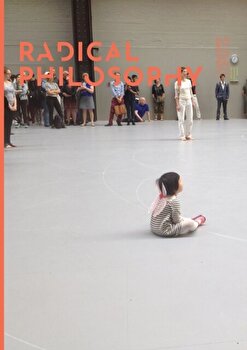 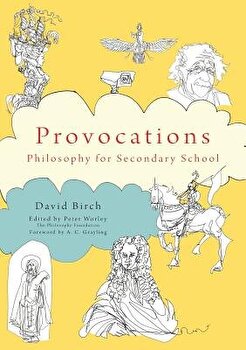 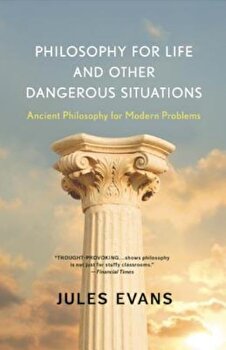 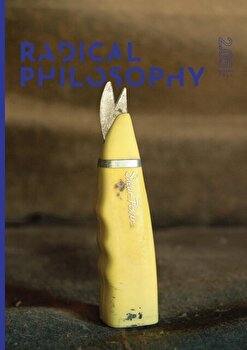 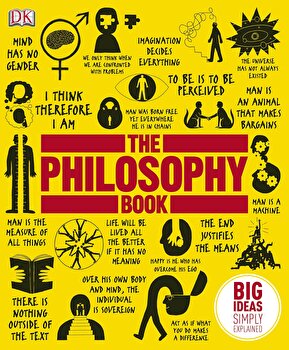 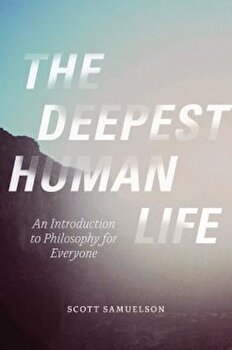 The Deepest Human Life: An Introduction to Philosophy for Everyone, Paperback/Scott Samuelson