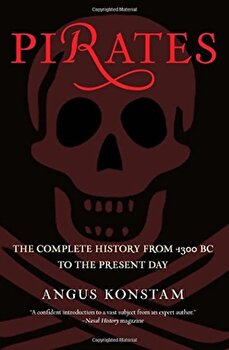 Pirates: The Complete History from 1300 BC to the Present Day, Paperback/Angus Konstam


Angus Konstam sets sail through the brutal history of piracy, separating myth from legend and fact from fiction. Pirates takes us into the depths of the pirate's dark world, examining the many colorful characters from Cretans and Vikings to French corsairs and the British rogues of the golden age of piracy, such as Blackbeard and Captain Kidd and even two women pirates, Mary Read and Ann Bonny, who became pregnant to avoid execution. A blood-soaked, riveting account, it provides a complete history of the fearsome threat on the high seas from the marauders in the pages of antiquity to the Somali pirates in the headlines of today. 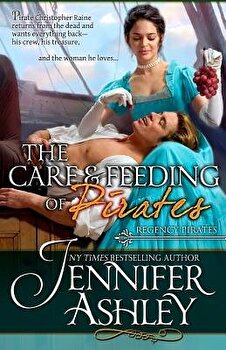 The Care and Feeding of Pirates: Regency Pirates, Paperback/Jennifer Ashley 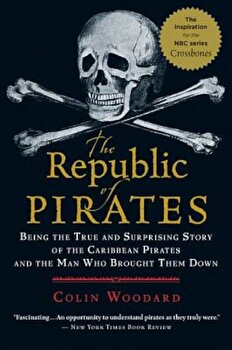 The Republic of Pirates: Being the True and Surprising Story of the Caribbean Pirates and the Man Who Brought Them Down, Paperback/Colin Woodard 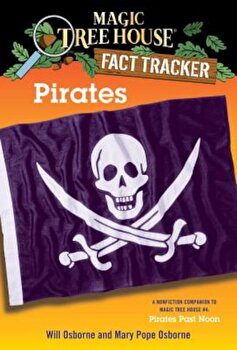 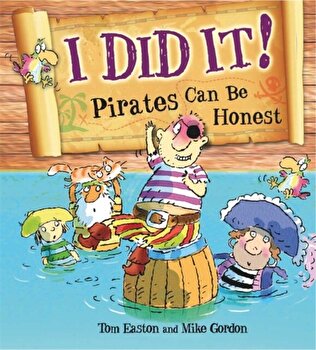 Pirates to the Rescue: I Did It!: Pirates Can Be Honest, Hardback/Tom Easton 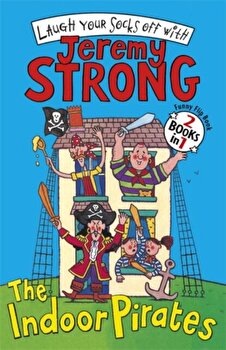 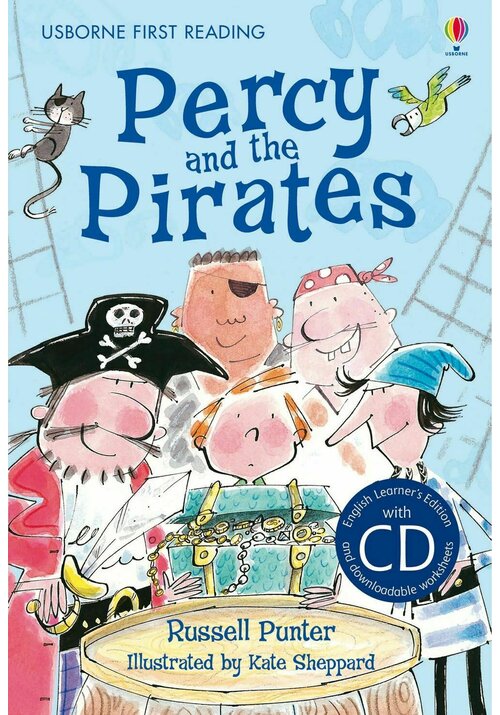 Percy And The Pirates + Cd 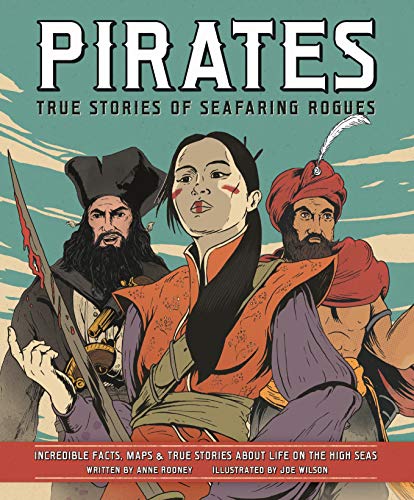 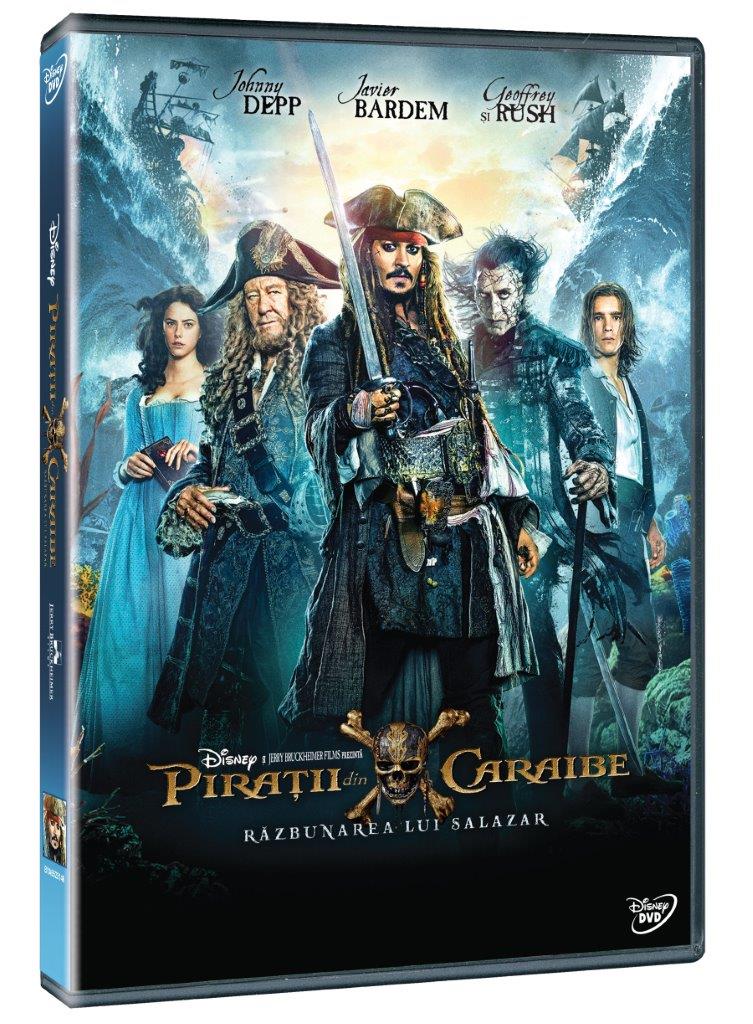 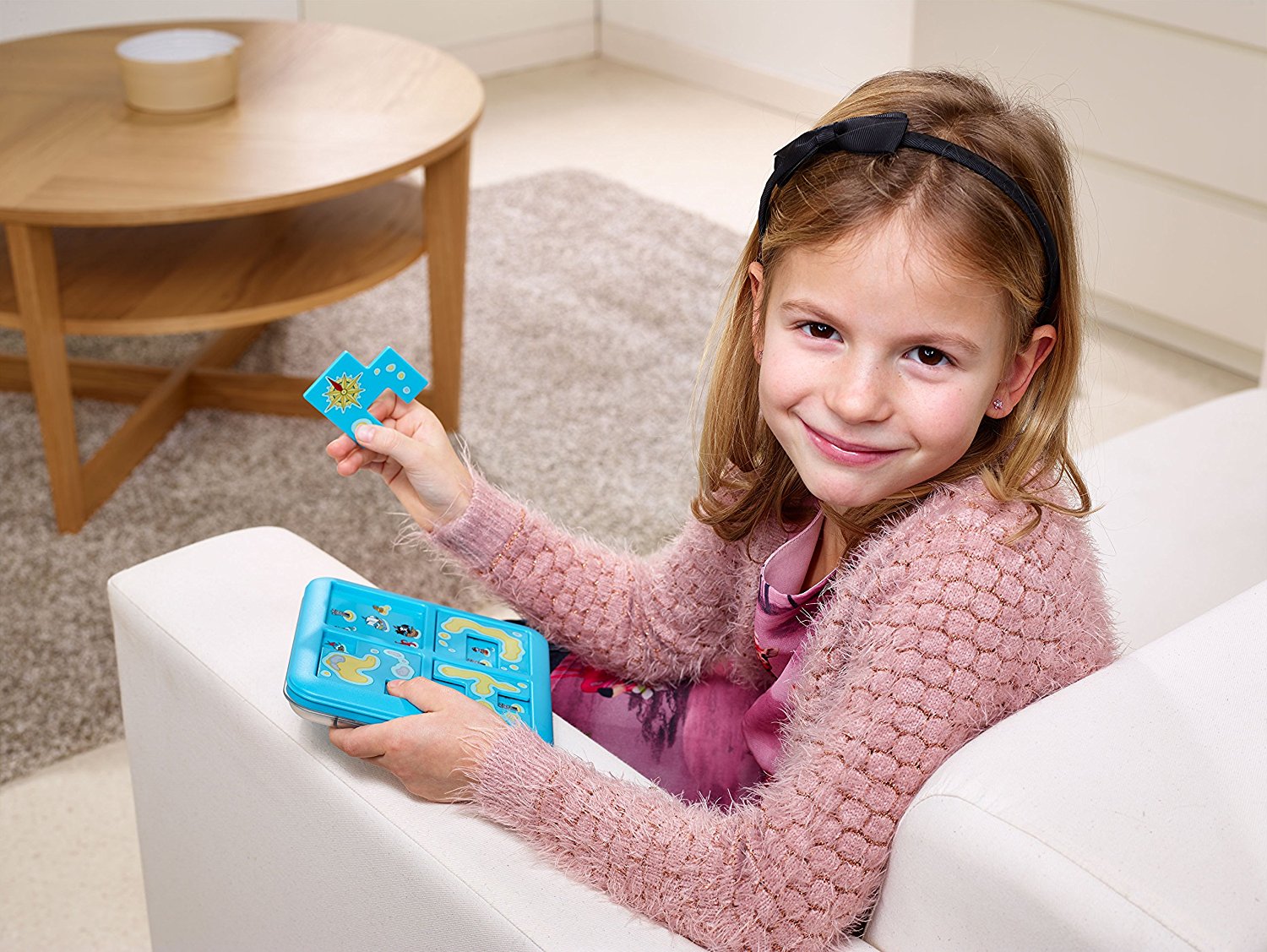 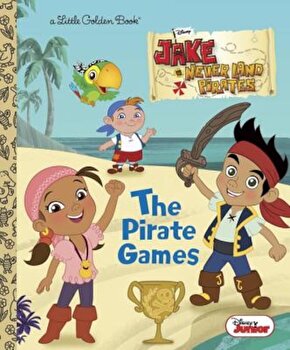 Pirates: The Complete History from 1300 BC to the Present Day, Paperback/Angus Konstam 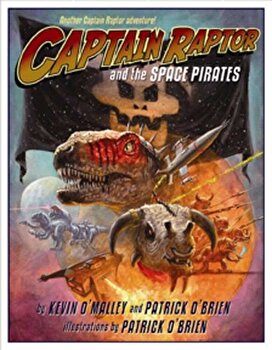 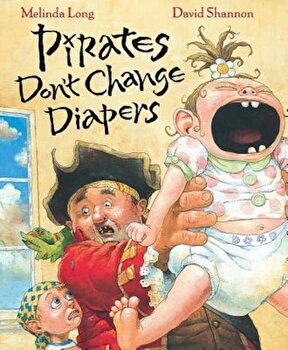 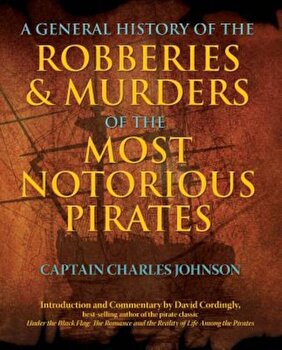 A General History of the Robberies & Murders of the Most Notorious Pirates, Paperback/Charles Johnson 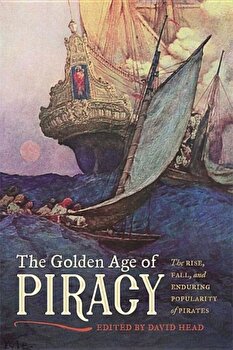 The Golden Age of Piracy: The Rise, Fall, and Enduring Popularity of Pirates, Paperback/David Head 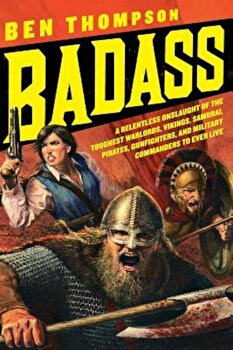 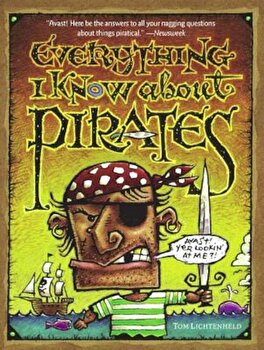 Everything I Know about Pirates, Paperback/Tom Lichtenheld 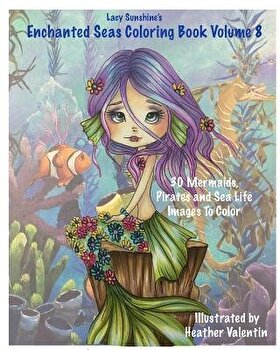 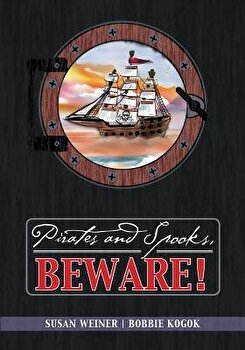 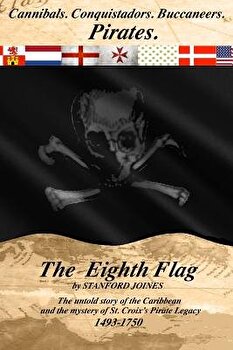 The Eighth Flag: Cannibals. Conquistadors. Buccaneers. Pirates. the Untold Story of the Caribbean and the Mystery of St. Croix's Pirate, Paperback/Stanford Joines 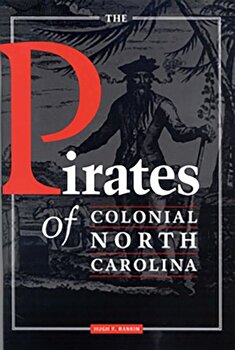 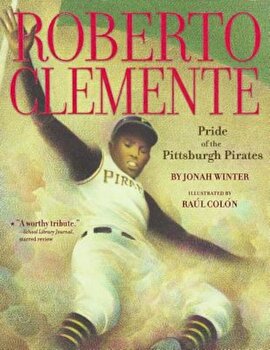 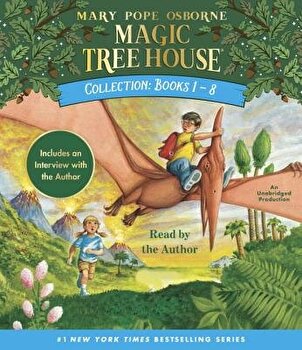 Magic Tree House Collection: Books 1-8: Dinosaurs Before Dark, the Knight at Dawn, Mummies in the Morning, Pirates Past Noon, Night of the Ninjas, Aft/Mary Pope Osborne 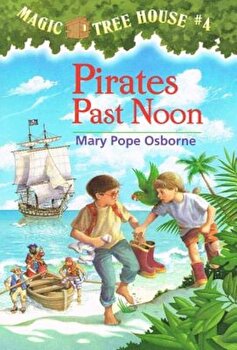