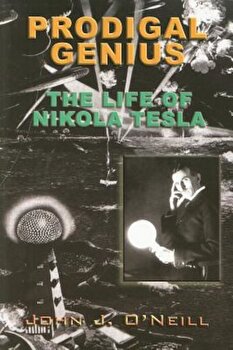 
Nikola Tesla's inventions, on rotating magnetic fields creating AC current, have changed the world yet he is relatively unknown. He made his first million before he was forty, yet gave up his royalties in a gesture of friendship, and died almost in poverty. This work captures Tesla as a scientist and as a public figure. 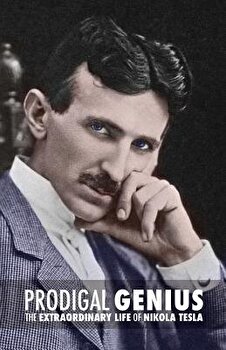 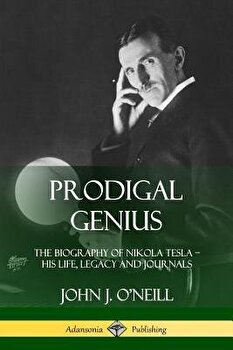 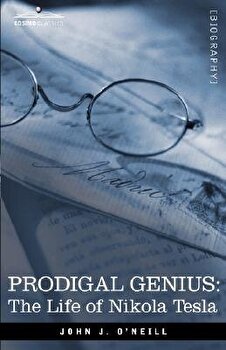 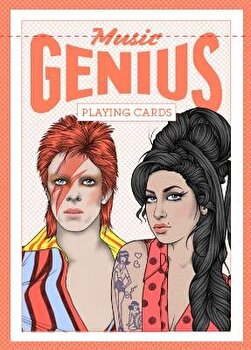 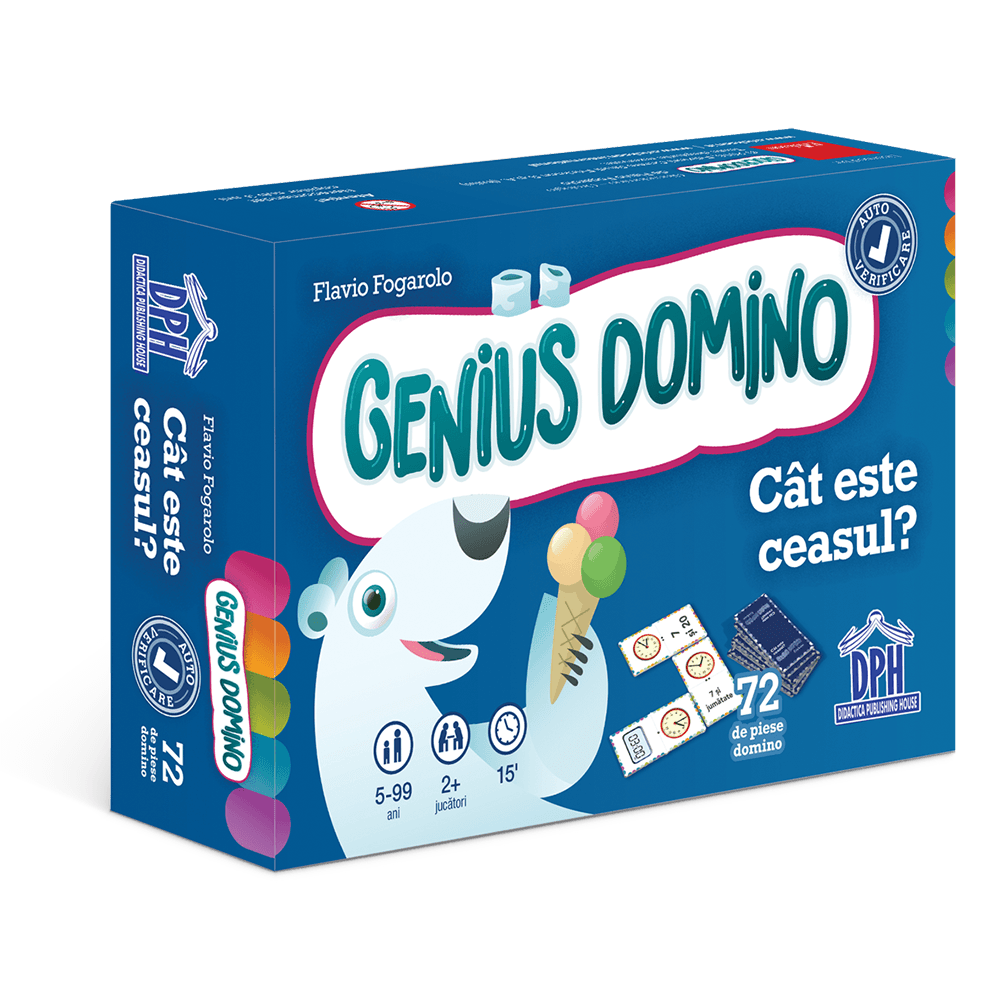 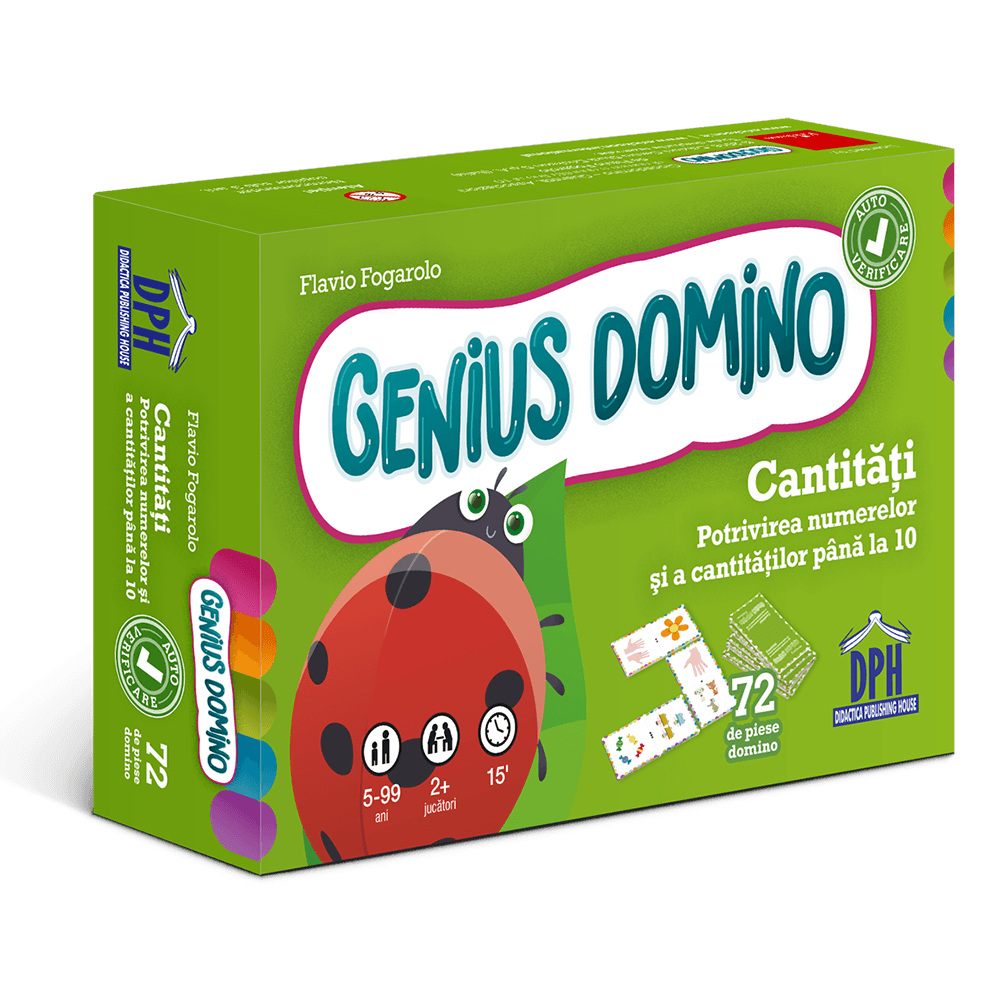 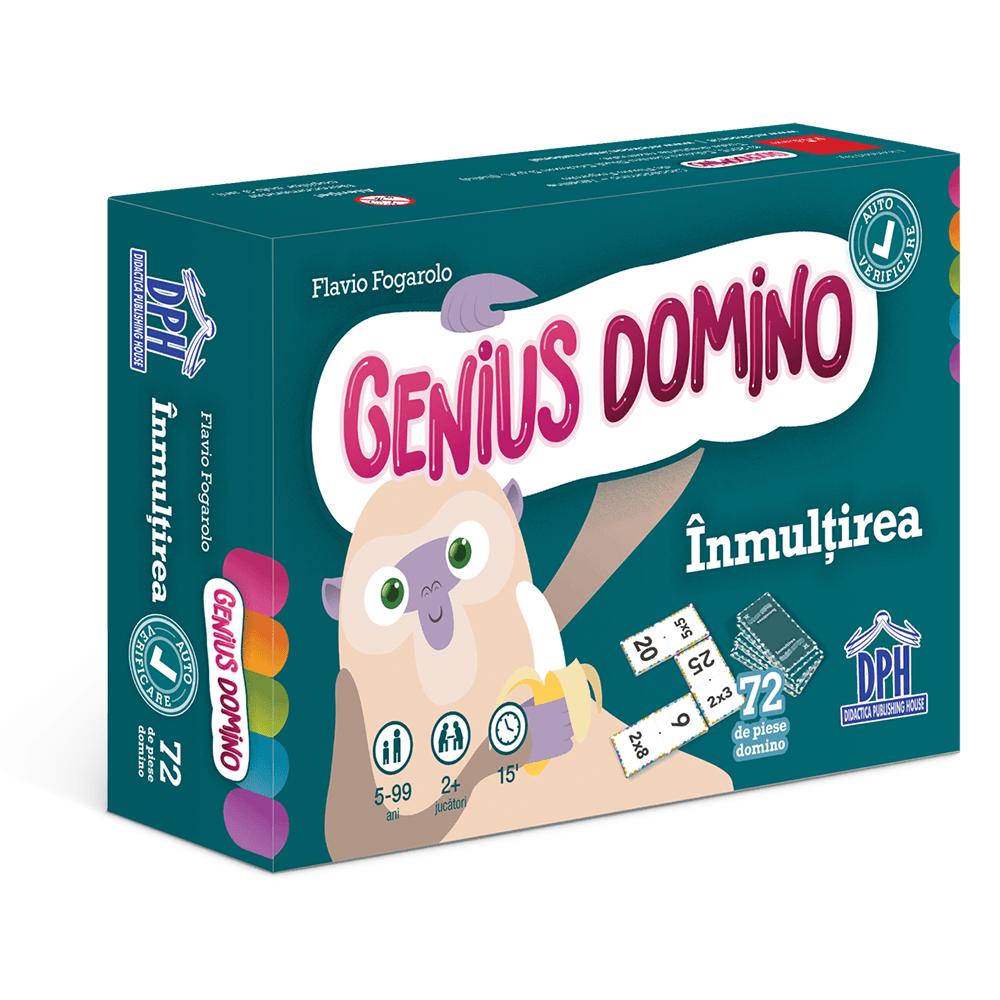 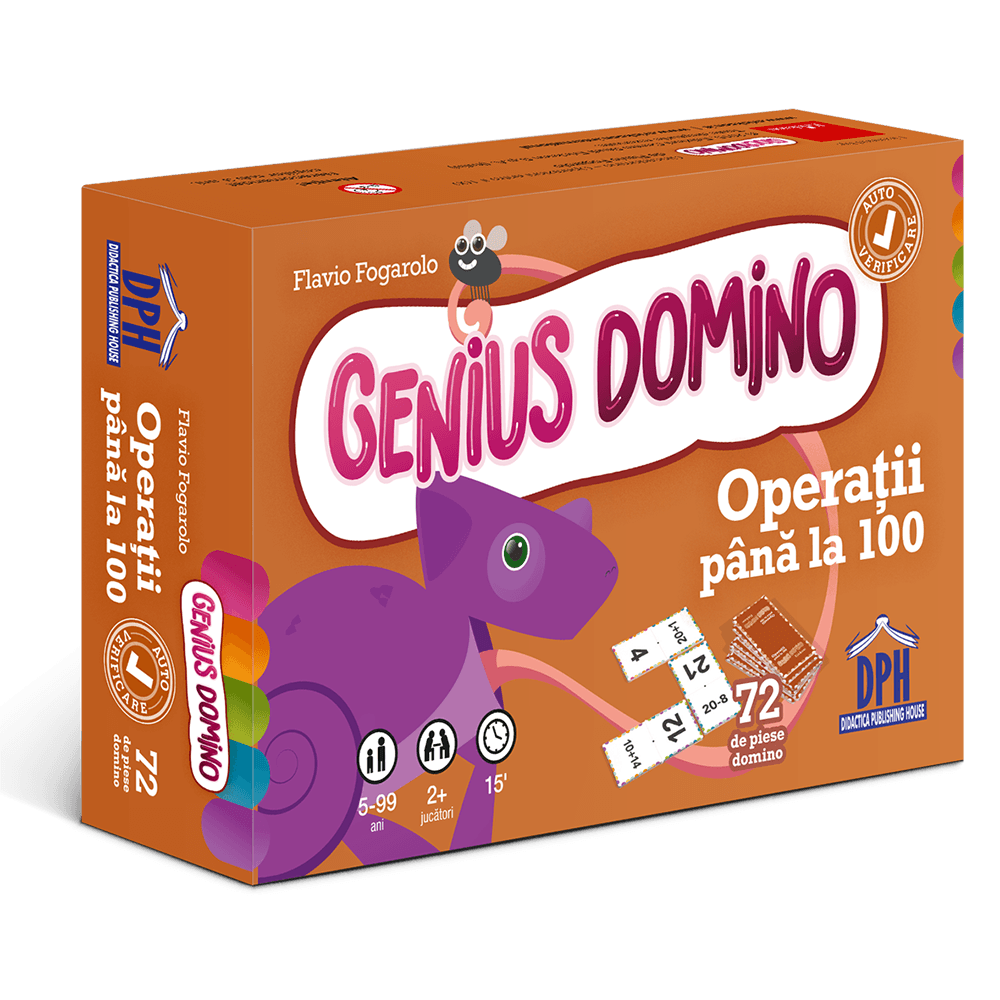 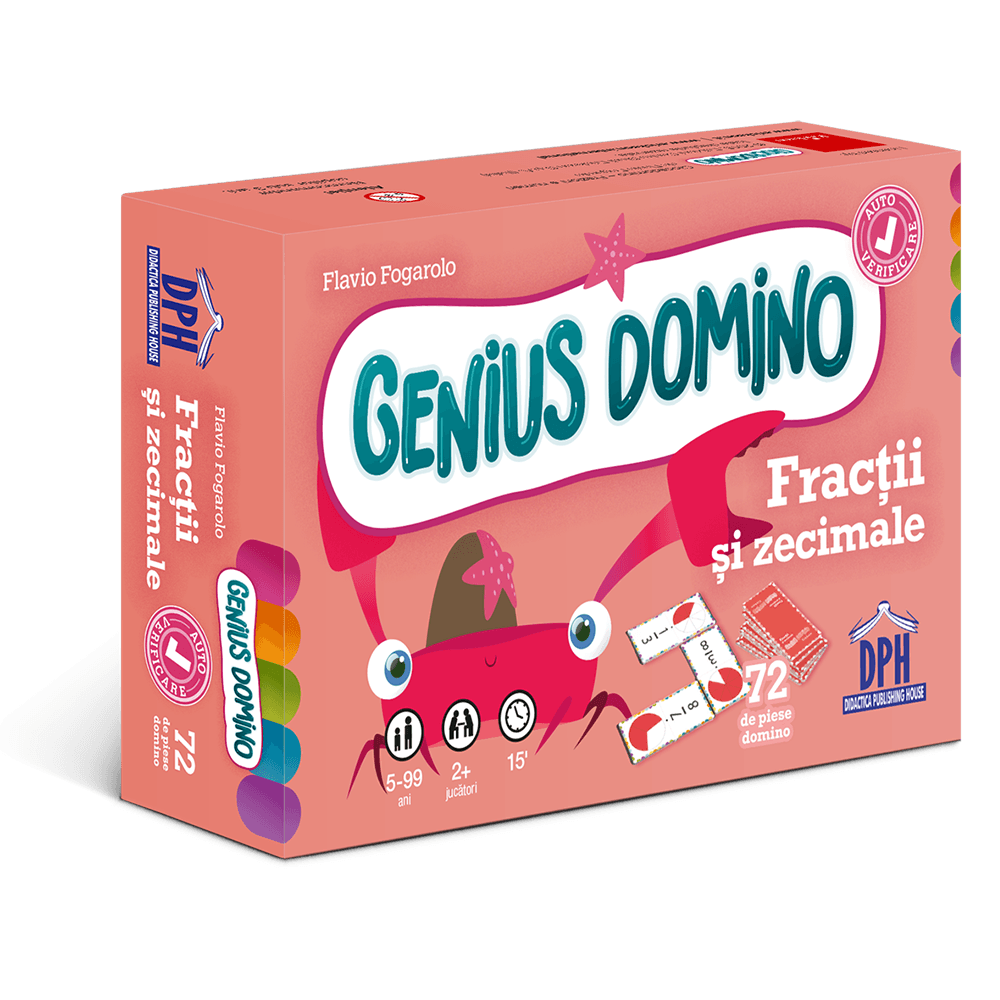 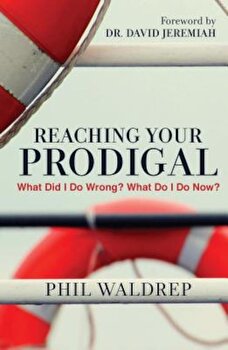 Reaching Your Prodigal: What Did I Do Wrong' What Do I Do Now', Paperback/Phil Waldrep 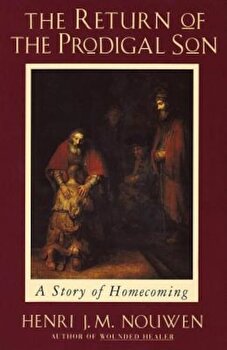 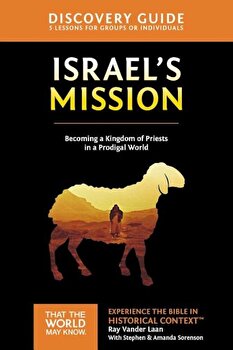 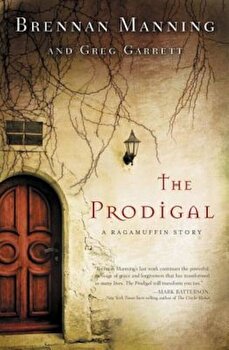 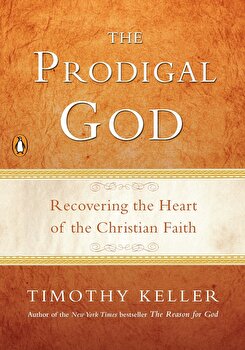 The Prodigal God: Recovering the Heart of the Christian Faith, Paperback/Timothy Keller 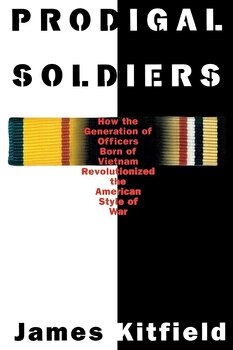 Prodigal Soldiers: How the Generation of Officers Born of Vietnam Revolutionized the American Style of War, Paperback/James Kitfield 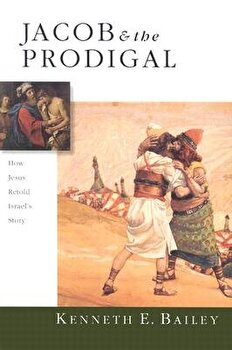 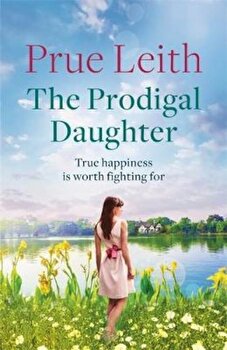 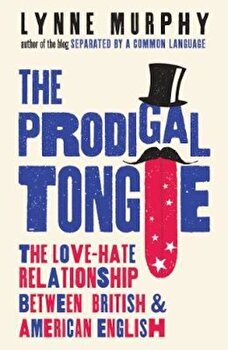 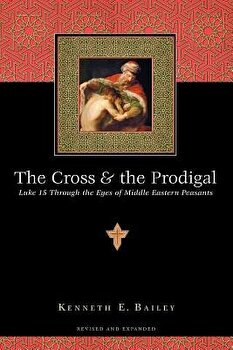 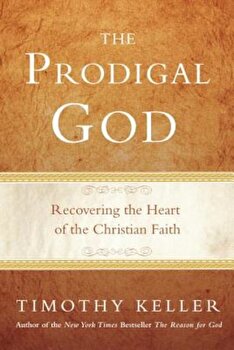 The Prodigal God: Recovering the Heart of the Christian Faith, Hardcover/Timothy Keller 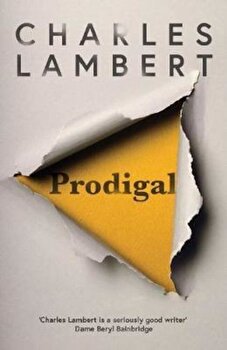 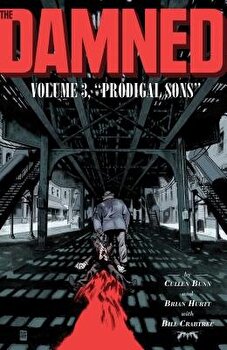 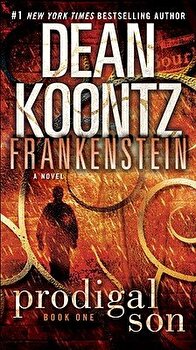