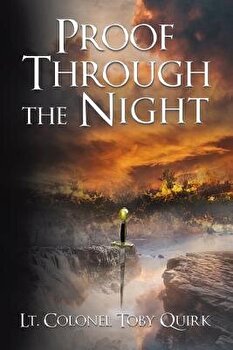 Description A board of depraved billionaires, called the Directorate, has masterminded all the mass shootings in America and brainwashed thousands of doctors, professors, and politicians. Driven by a perverted patriotic zeal, they now control all the nation's most influential institutions. Their deranged strategies have exploded into a violent battle where demons and thugs clash in deadly combat against angels and heroes for the soul of America. If Sandy Baker's band of commandos loses the battle, the nation will never again enjoy its lost moral dignity. If she wins, truth will prevail over the hidden source of chaos that enrages all true patriots. Proof Through the Night offers hope to an outraged generation by revealing the unseen powers bent on destroying this sweet land of liberty. 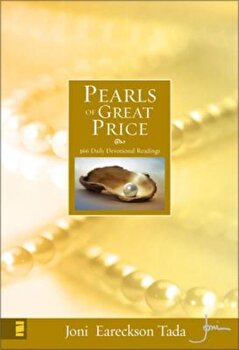 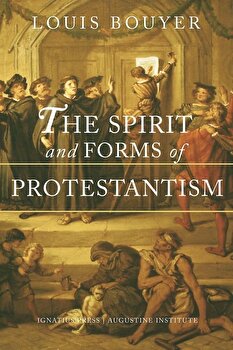 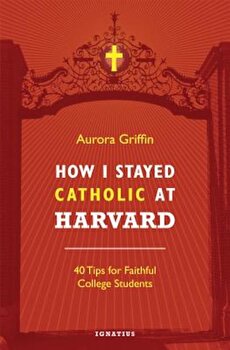 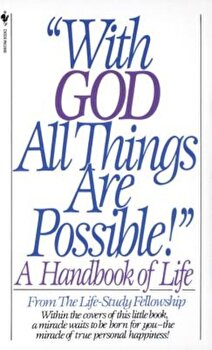 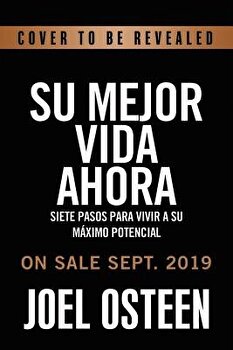 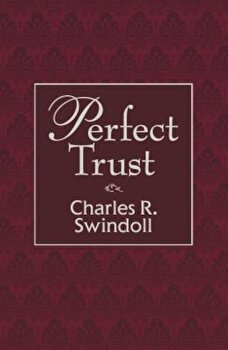 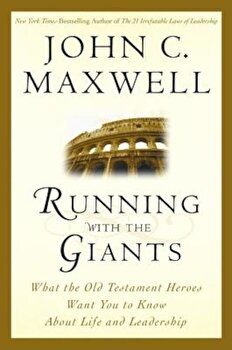 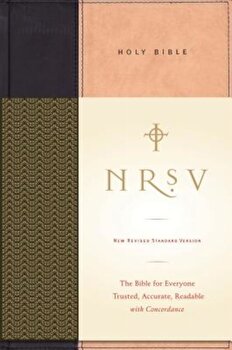 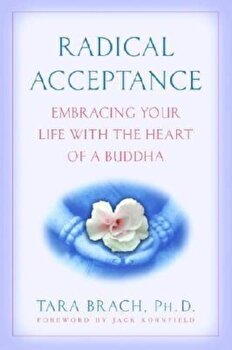 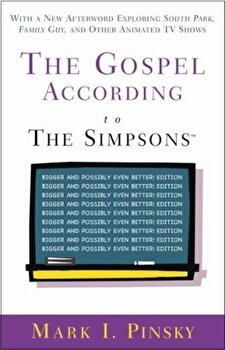 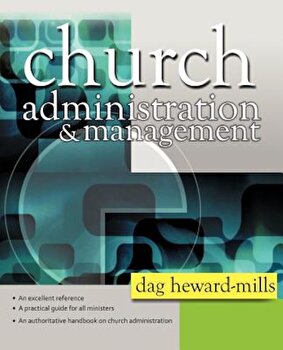 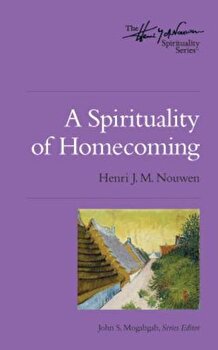 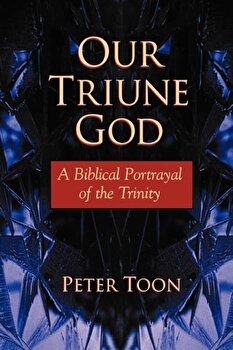 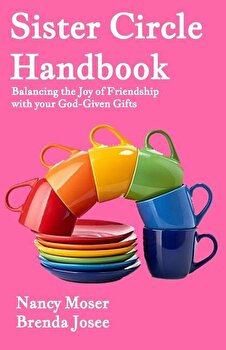 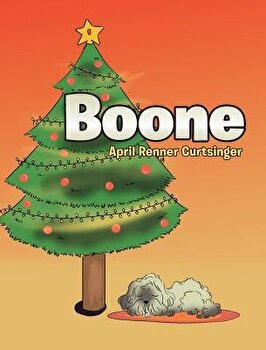 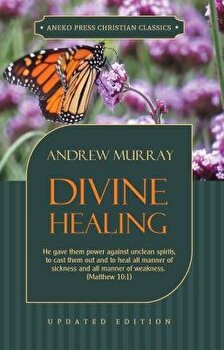 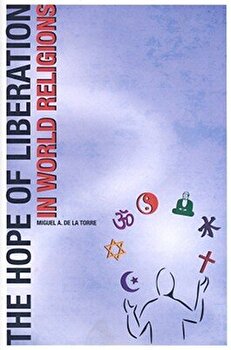 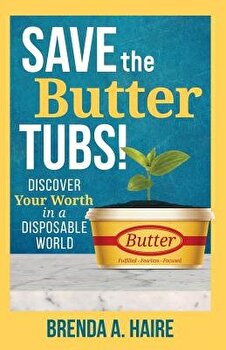 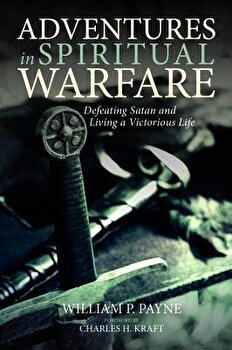 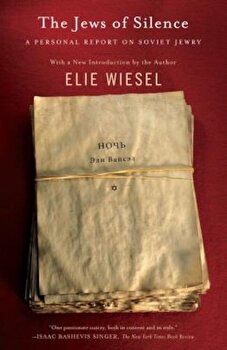 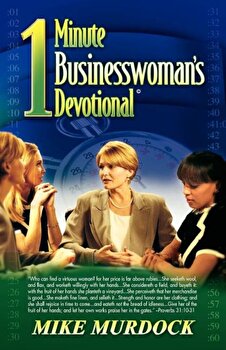 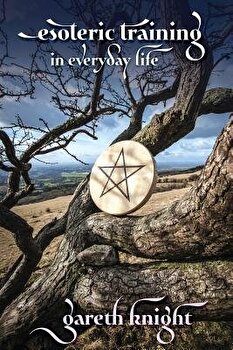 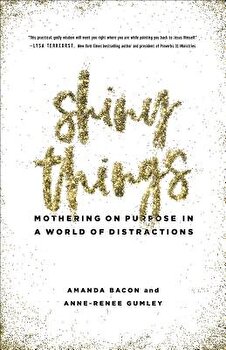