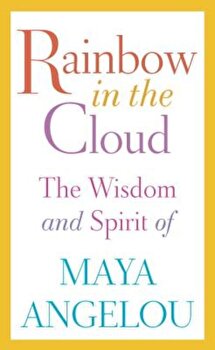 Rainbow in the Cloud: The Wisdom and Spirit of Maya Angelou, Hardcover/Maya Angelou


Words mean more than what is set down on paper, Maya Angelou wrote in her groundbreaking memoir I Know Why the Caged Bird Sings . Indeed, Angelou s words have traveled the world and transformed lives inspiring, strengthening, healing. Through a long and prolific career in letters, she became one of the most celebrated voices of our time. Now, in this collection of sage advice, humorous quips, and pointed observations culled from the author s great works, including The Heart of a Woman, On the Pulse of Morning, Gather Together in My Name, and Letter to My Daughter, Maya Angelou s spirit endures. Rainbow in the Cloud offers resonant and rewarding quotes on such topics as creativity and culture, family and community, equality and race, values and spirituality, parenting and relationships. Perhaps most special, Maya Angelou s only son, Guy Johnson, has contributed some of his mother s most powerful sayings, shared directly with him and the members of their family. A treasured keepsake as well as a beautiful tribute to a woman who touched so many, Rainbow in the Cloud reminds us that If one has courage, nothing can dim the light which shines from within. " 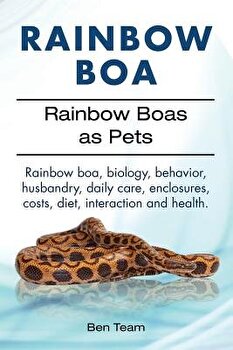 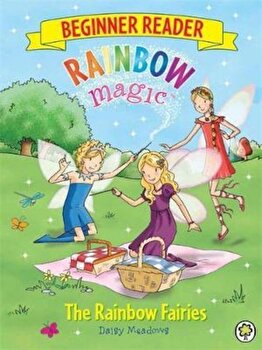 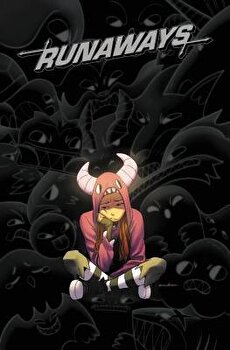 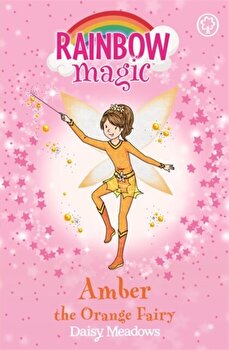 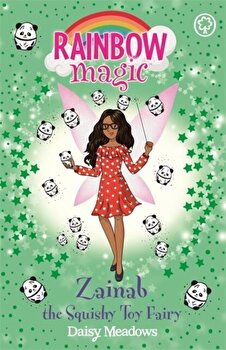 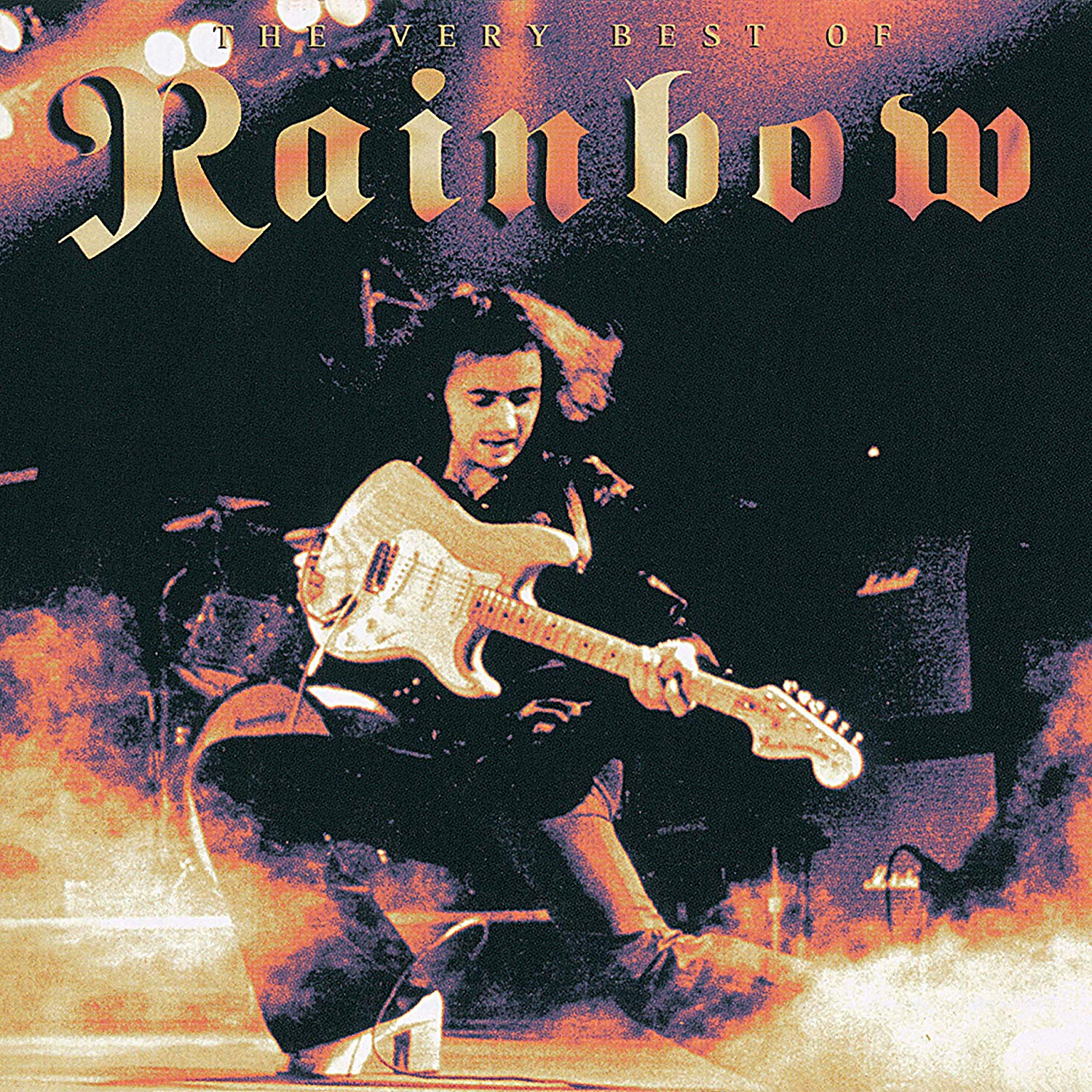 The very best of Rainbow | Rainbow 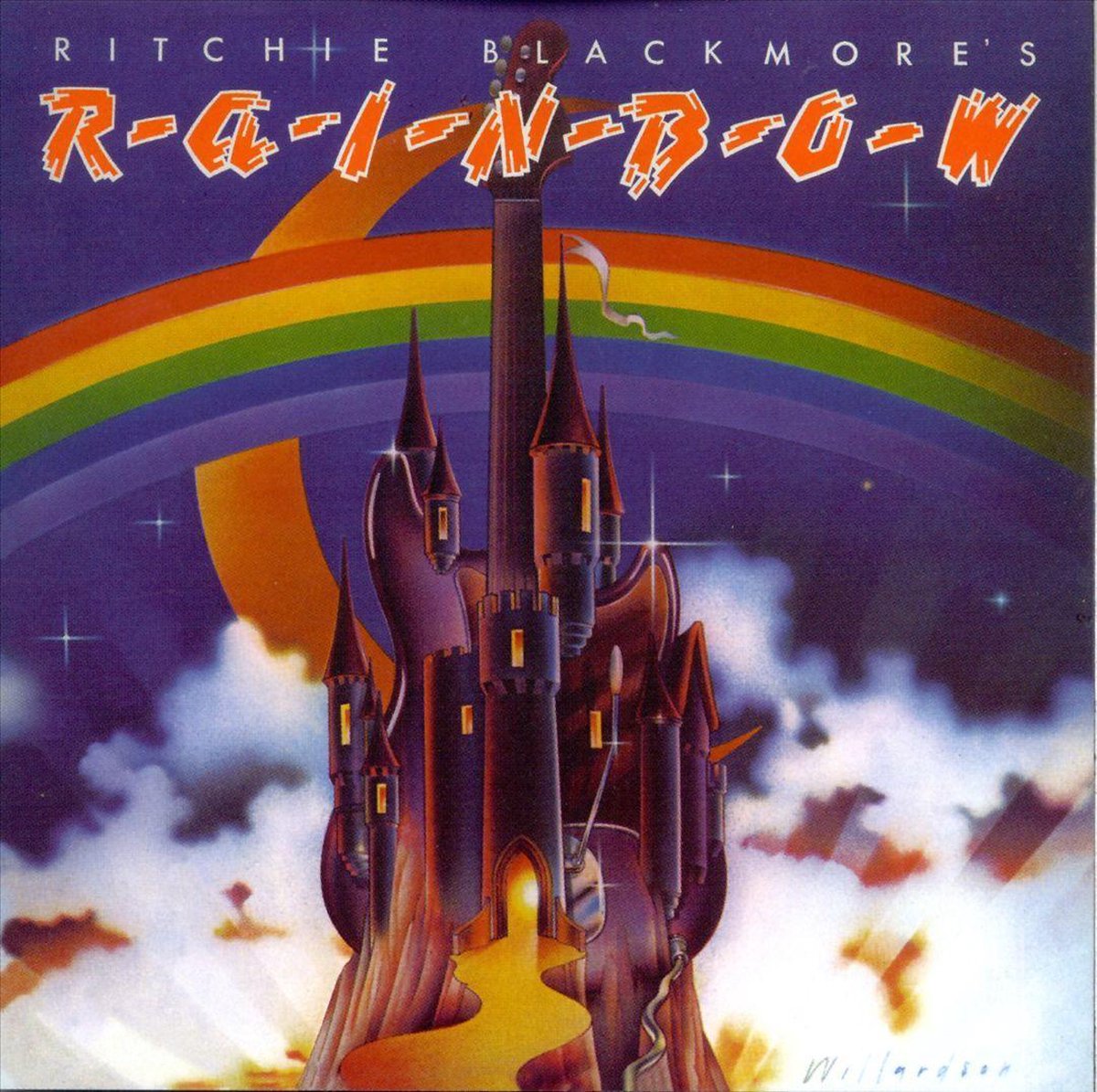 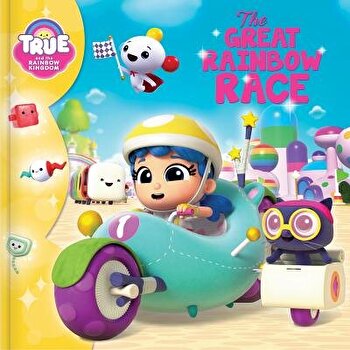 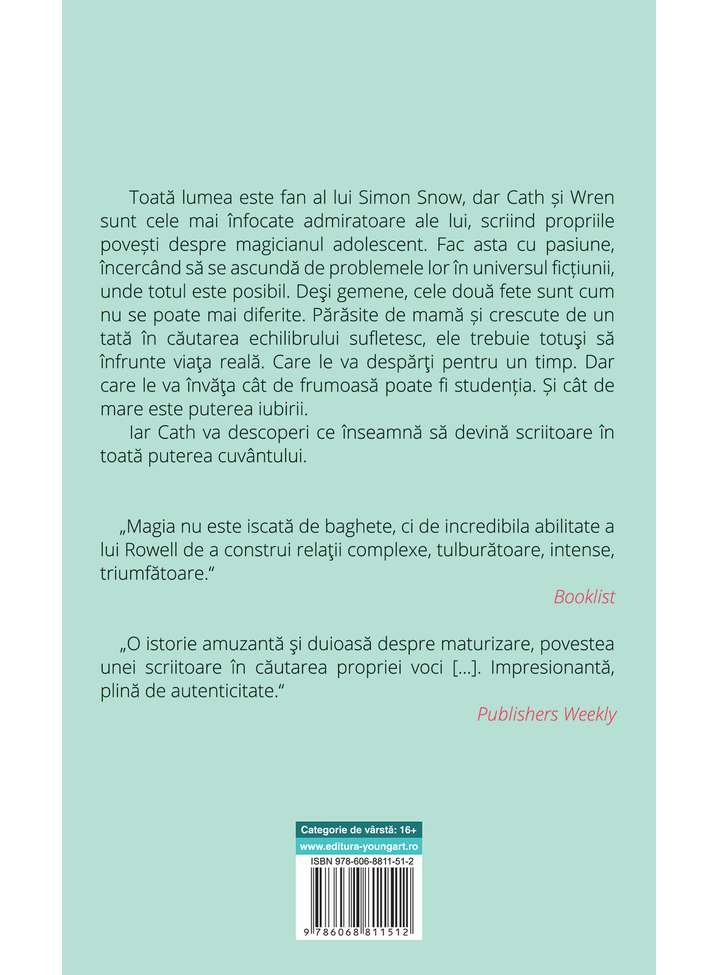 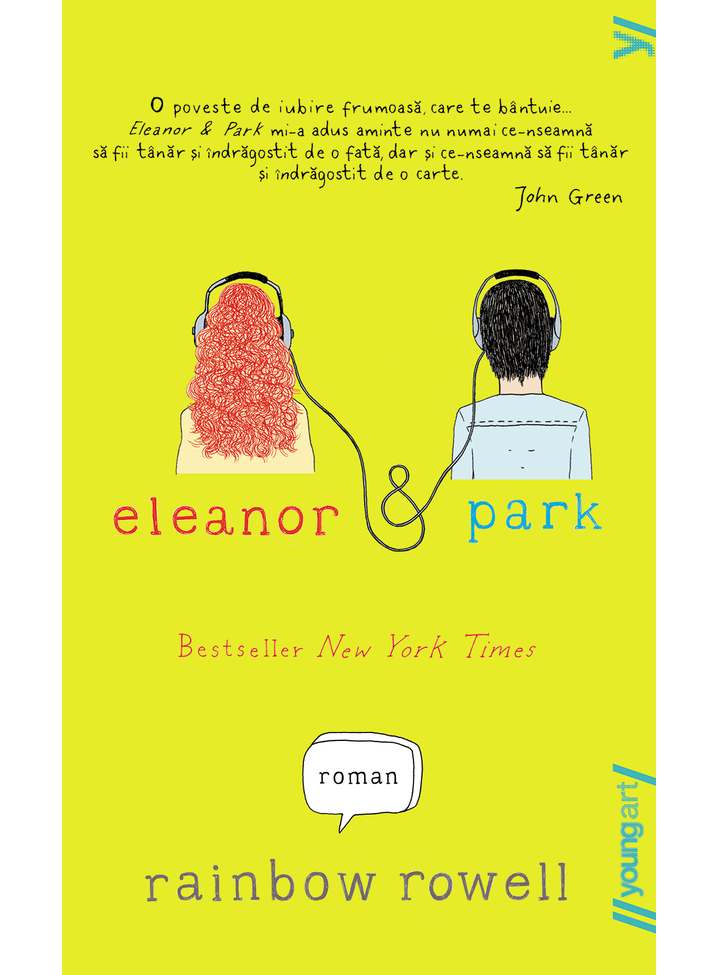 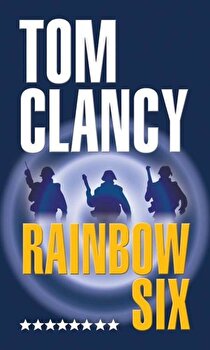 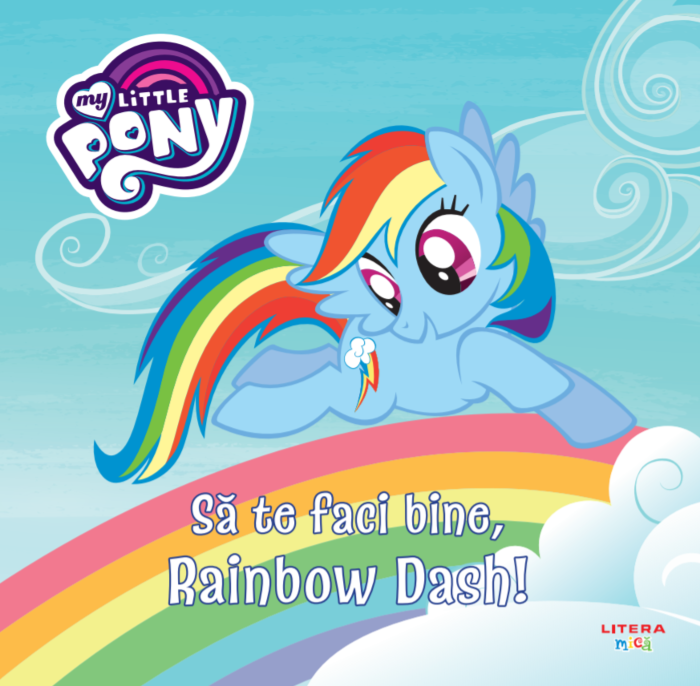