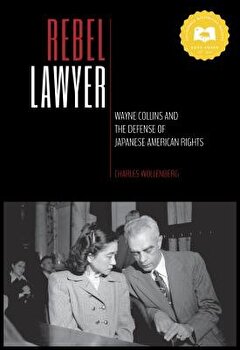 Description Fred Korematsu, Iva Toguri (alias Tokyo Rose), Japanese Peruvians, and five thousand Americans who renounced their citizenship under duress: Rebel Lawyer tells the story of four key cases pertaining to the World War II incarceration of 120,000 people of Japanese ancestry and the trial attorney who defended them. Wayne Collins made a somewhat unlikely hero. An Irish American lawyer with a volatile temper, Collins's passionate commitment to the nation's constitutional principles put him in opposition to not only the United States government but also groups that acquiesced to internment such as the national office of the ACLU and the leadership of the Japanese American Citizens League. Through careful research and legal analysis, Charles Wollenberg takes readers through each case, and offers readers an understanding of how Collins came to be the most effective defender of the rights and liberties of the West Coast's Japanese and Japanese American population. Wollenberg portrays Collins not as a white knight but as a tough, sometimes difficult man whose battles gave people of Japanese descent the foundation on which to construct their own powerful campaigns for redress. 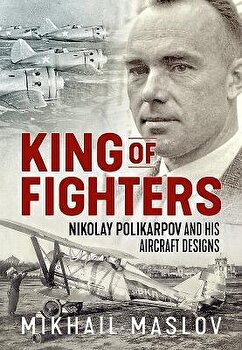 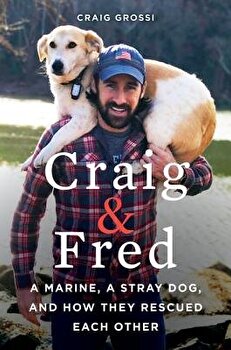 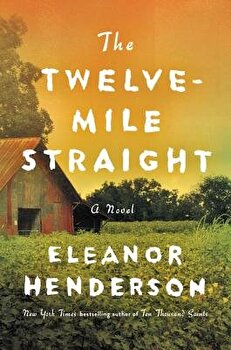 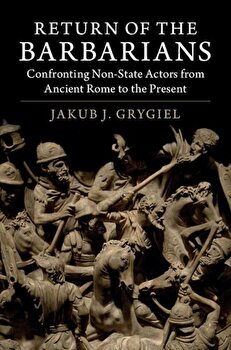 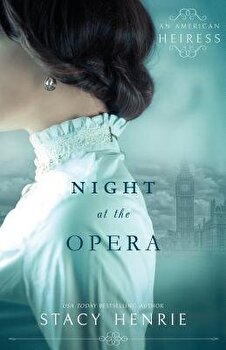 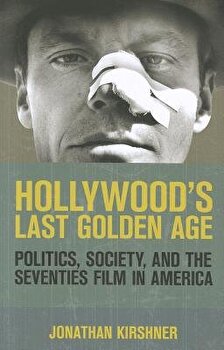 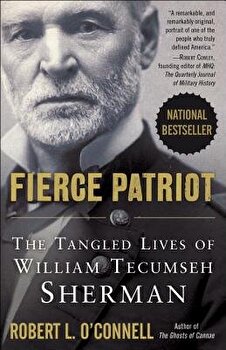 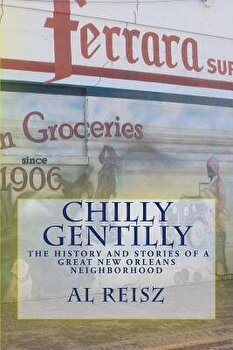 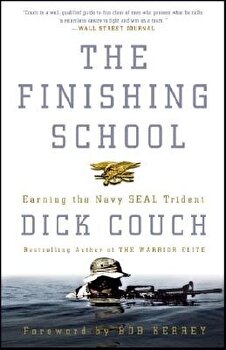 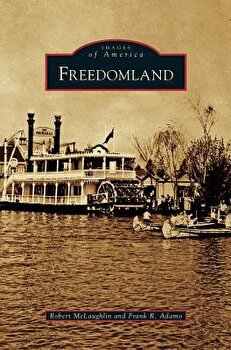 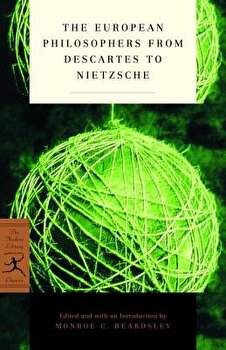 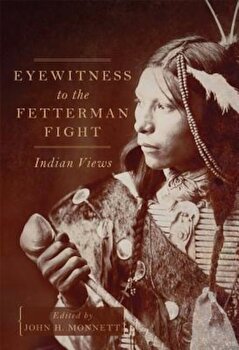 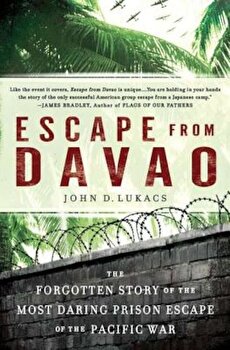 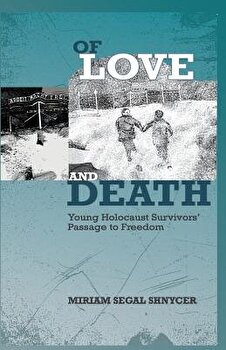 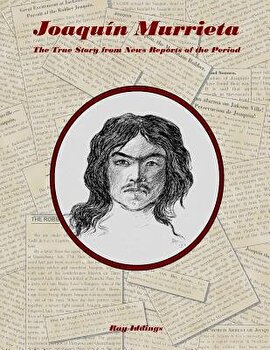 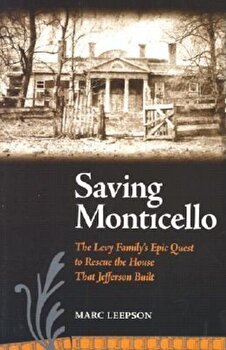 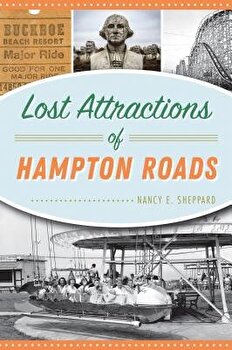 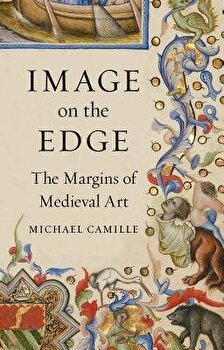