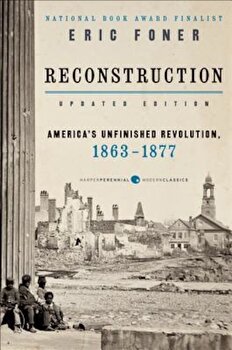 
Newly Reissued with a New Introduction: From the "preeminent historian of Reconstruction" ( New York Times Book Review ), a newly updated edition of the prize-winning classic work on the post-Civil War period which shaped modern America. Eric Foner's "masterful treatment of one of the most complex periods of American history" ( New Republic ) redefined how the post-Civil War period was viewed. Reconstruction chronicles the way in which Americans--black and white--responded to the unprecedented changes unleashed by the war and the end of slavery. It addresses the ways in which the emancipated slaves' quest for economic autonomy and equal citizenship shaped the political agenda of Reconstruction; the remodeling of Southern society and the place of planters, merchants, and small farmers within it; the evolution of racial attitudes and patterns of race relations; and the emergence of a national state possessing vastly expanded authority and committed, for a time, to the principle of equal rights for all Americans. This "smart book of enormous strengths" ( Boston Globe ) remains the standard work on the wrenching post-Civil War period--an era whose legacy still reverberates in the United States today. 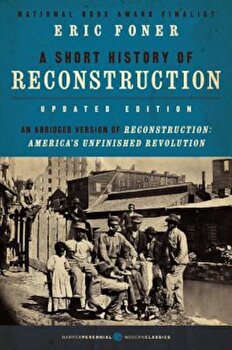 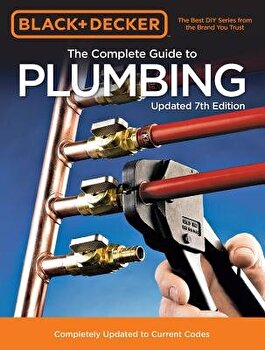 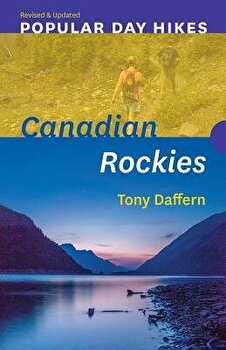 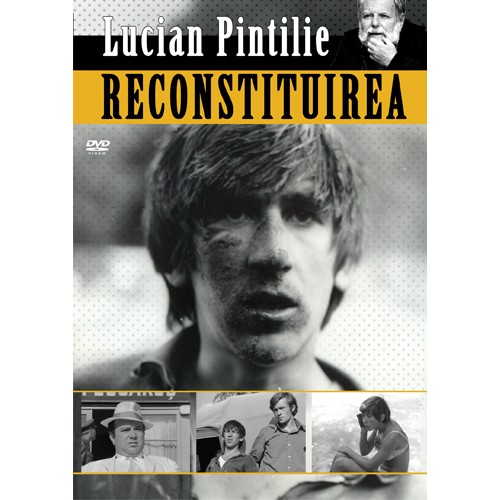 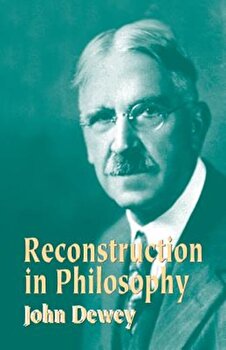 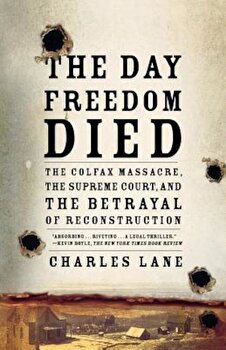 The Day Freedom Died: The Colfax Massacre, the Supreme Court, and the Betrayal of Reconstruction, Paperback/Charles Lane