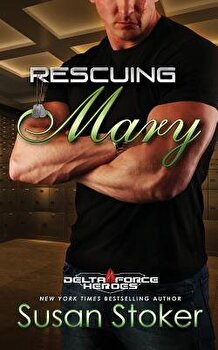 
Description Ford "Truck" Laughlin and Mary Weston have weathered their share of storms over the last couple years. Truck's job, Mary's health. His bossiness, her bitchiness. All while dancing around their intense attraction. Mary's tried to push him away for his own good but Truck won't let her give up...on herself or on them. Just when she decides they deserve a fair shot, disaster strikes. Truck has wanted Mary since the moment he saw her. The prickly woman pushes all his buttons and looks beyond his scarred exterior, something few women have managed. His plan to take their relationship to the next level is stalled when he's injured on a mission. And he's barely feeling like his old self again before the couple is dealt another blow, one that could permanently end their chances...and their lives. 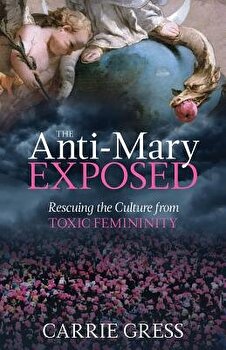 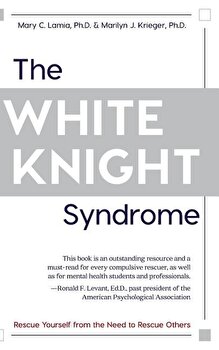 The White Knight Syndrome: Rescuing Yourself from Your Need to Rescue Others, Hardcover/Mary C. Lamia 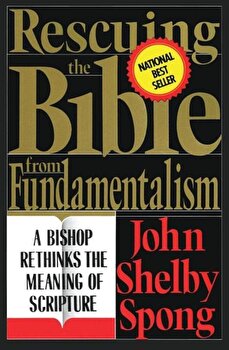 Rescuing the Bible from Fundamentalism: A Bishop Rethinks the Meaning of Scripture, Paperback/John Shelby Spong 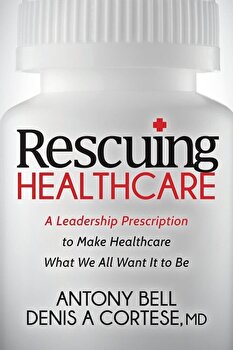 Rescuing Healthcare: A Leadership Prescription to Make Healthcare What We All Want It to Be, Paperback/Antony Bell 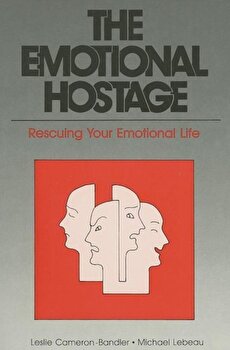 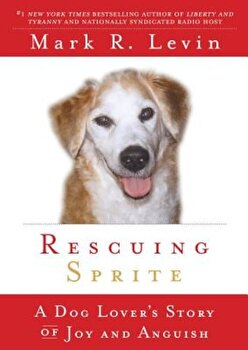 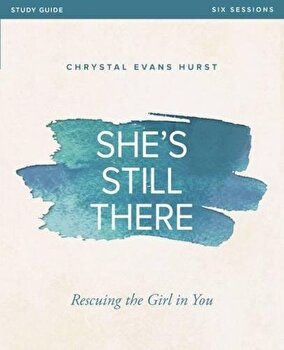 She's Still There Study Guide: Rescuing the Girl in You, Paperback/Chrystal Evans Hurst 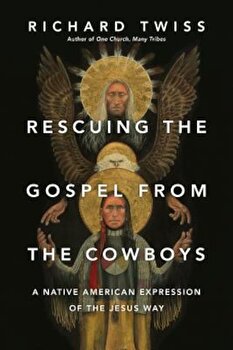 Rescuing the Gospel from the Cowboys: A Native American Expression of the Jesus Way, Paperback/Richard Twiss 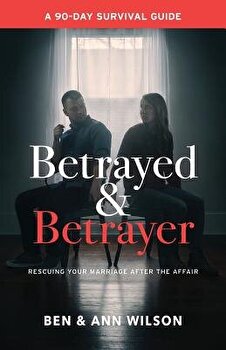 Betrayed and Betrayer: Rescuing Your Marriage After the Affair, Paperback/Ben Wilson 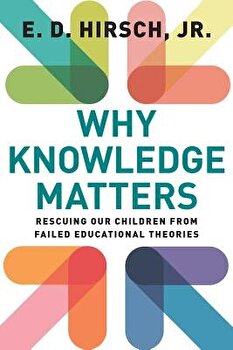 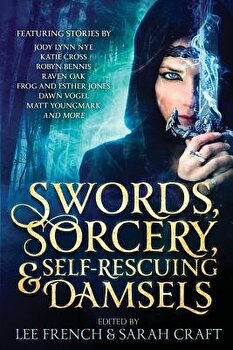 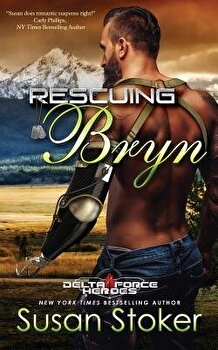 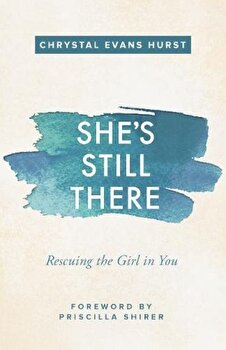 She's Still There: Rescuing the Girl in You, Paperback/Chrystal Evans Hurst 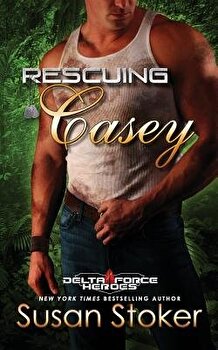 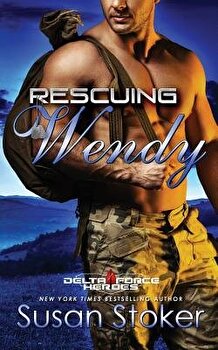 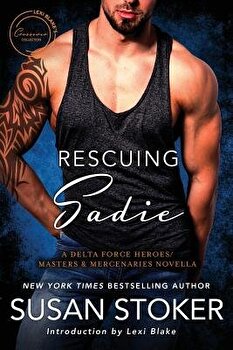 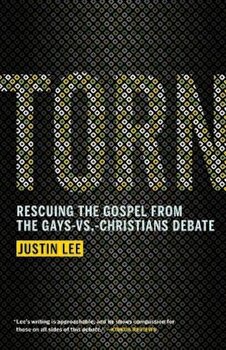 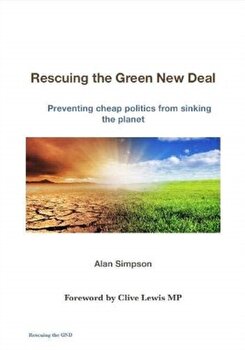 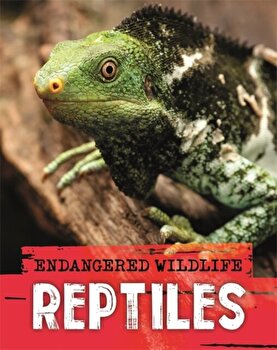 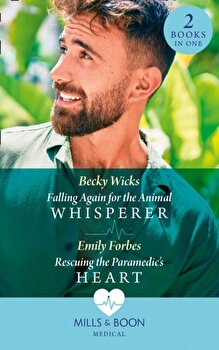 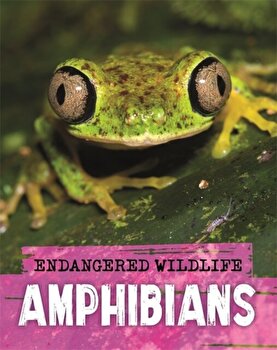 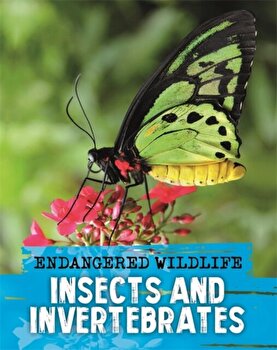 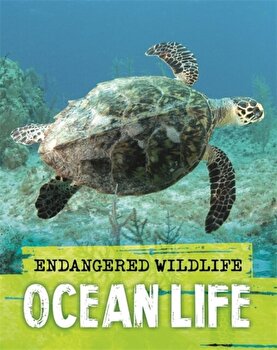