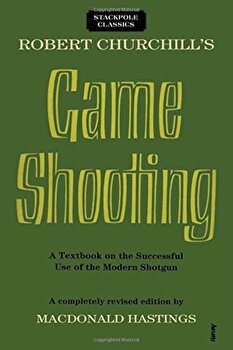 Robert Churchill's Game Shooting: A Textbook on the Successful Use of the Modern Shotgun, Paperback/Macdonald Hastings


This edition of the standard textbook on its subject has been revised by Robert Churchill's biographer. Macdonald Hastings, himself well-known in the shooting field (and other fields as well), has incorporated comments on matters which, since Churchill's Game Shooting as first published in 1955, required further enlargement or modification. He has also brought the entire work completely up-to-date. Macdonald Hastings, who collaborated with the author in the writing of the original edition, was Robert Churchill's own choice to revise the text and this new edition of Churchill's drill book, as the great gunmaker and coach himself liked to describe it, may be regarded as contemporarily definitive. None who read the first edition will want to miss this second one, in which every point of controversy and prejudice has been underlined with an editorial note to assist the shooting man in improving his own performance. To those who are still unfamiliar with Churchill's method of teaching game-shooting, it is important to add that this books is aimed to help not merely the experienced shot who wonders why he is missing, but also the novice handling a gun for the first time. It contains complete and always practical advice on all forms of shot-gun work for everybody. Those who make good use of this manual will not only be welcome guests in any company but quickly pay the cost of the book out of the saving they make on wasted cartridges. 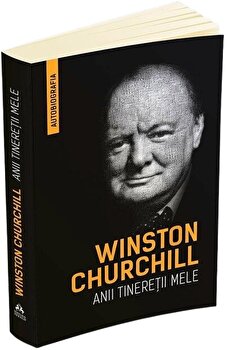 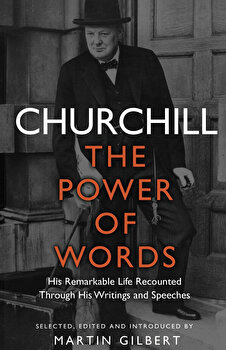 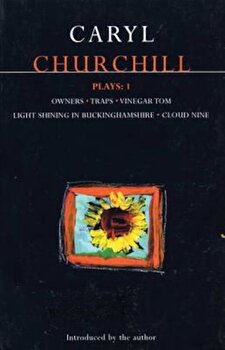 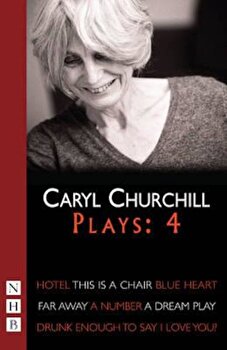 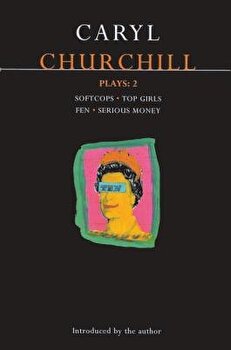 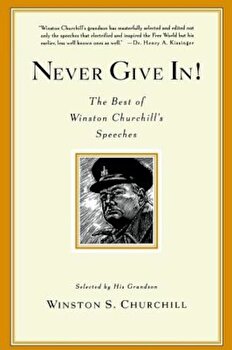 Never Give In!: The Best of Winston Churchill's Speeches, Paperback/Winston S. Churchill 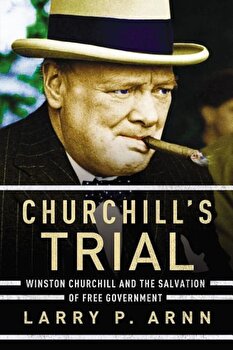 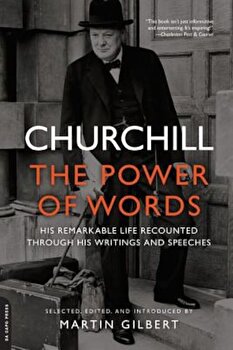 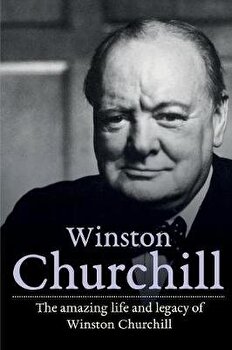 Robert Churchill's Game Shooting: A Textbook on the Successful Use of the Modern Shotgun, Paperback/Macdonald Hastings 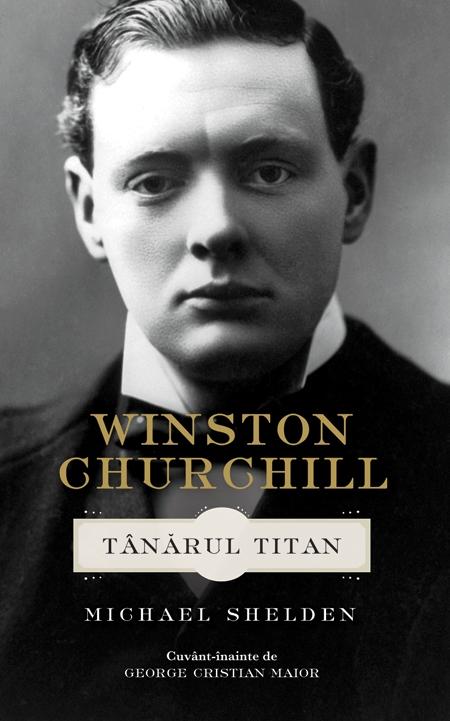 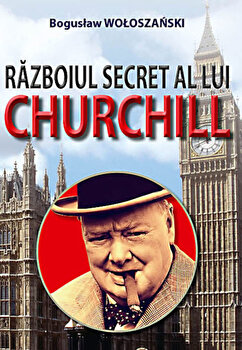 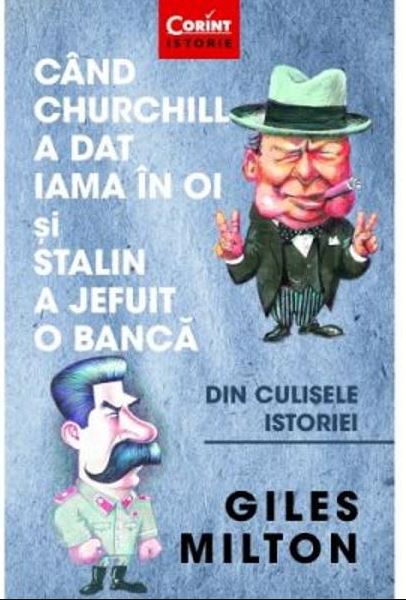 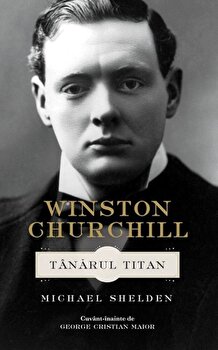 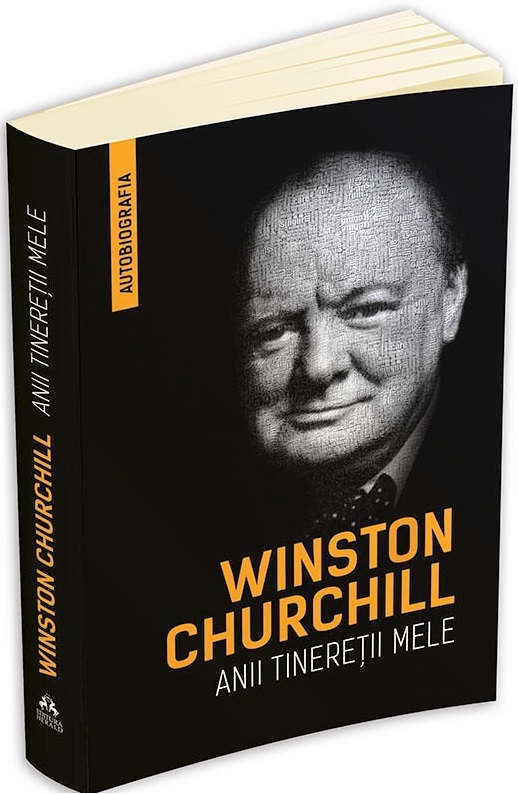