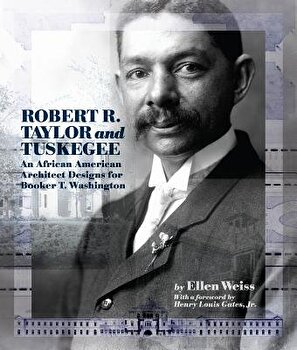 
Description Robert R. Taylor and Tuskegee interweaves the life of the first academically trained African American architect with his life's work -- the campus of Booker T. Washington's Tuskegee Normal and Industrial Institute. In this richly illustrated architectural history, the author delves into such questions of how a black boy born in North Carolina shortly after the Civil War could earn a professional architecture degree at MIT, and how he then used his design and administrative skills to further Booker T. Washington's agenda of community solidarity and, in defiance of strengthening Jim Crow, the public expression of racial pride and progress. The book also considers such issues as architectural education for African Americans at the turn of the twentieth century, the white donors who funded Tuskegee's buildings, other Tuskegee architects, and Taylor's buildings elsewhere. Individual narratives of Taylor's Tuskegee buildings conclude the volume. 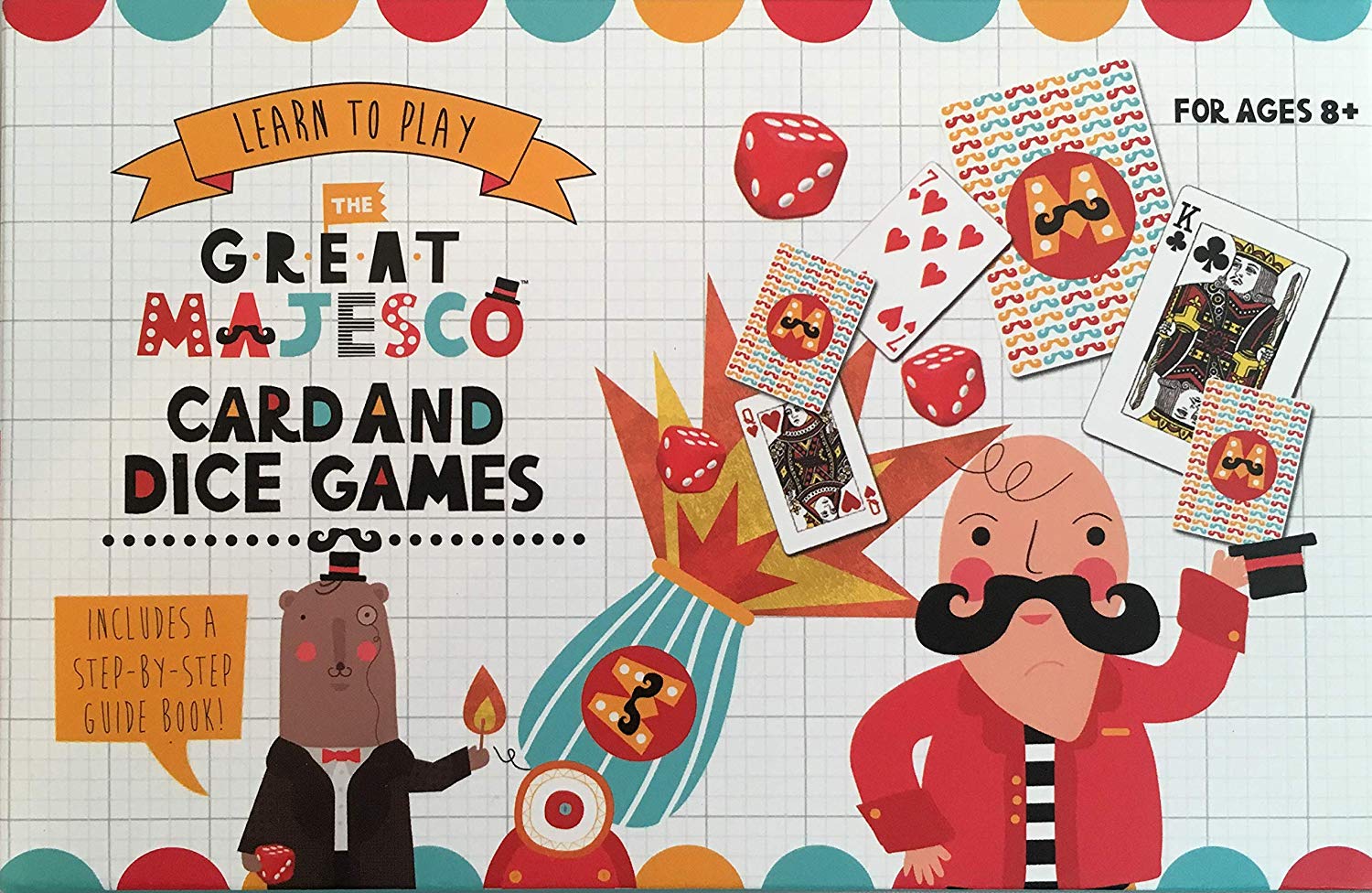 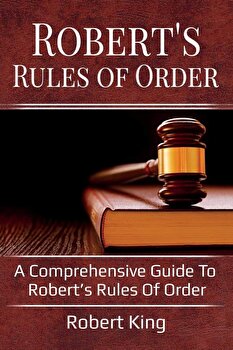 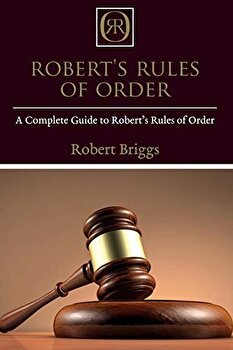