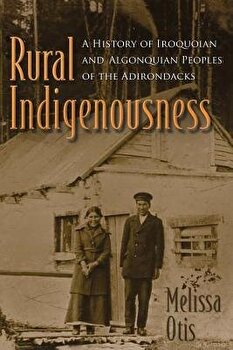 Rural Indigenousness: A History of Iroquoian and Algonquian Peoples of the Adirondacks, Paperback/Melissa Otis


The Adirondacks have been an Indigenous homeland for millennia, and the presence of Native people in the region was obvious but not well documented by Europeans, who did not venture into the interior between the seventeenth and early nineteenth centuries. Yet, by the late nineteenth century, historians had scarcely any record of their long-lasting and vibrant existence in the area. With Rural Indigenousness, Otis shines a light on the rich history of Algonquian and Iroquoian people, offering the first comprehensive study of the relationship between Native Americans and the Adirondacks. While Otis focuses on the nineteenth century, she extends her analysis to periods before and after this era, revealing both the continuity and change that characterize the relationship over time. Otis argues that the landscape was much more than a mere hunting ground for Native residents; rather, it a "location of exchange," a space of interaction where the land was woven into the fabric of their lives as an essential source of refuge and survival. Drawing upon archival research, material culture, and oral histories, Otis examines the nature of Indigenous populations living in predominantly Euroamerican communities to identify the ways in which some maintained their distinct identity while also making selective adaptations exemplifying the concept of "survivance." In doing so, Rural Indigenousness develops a new conversation in the field of Native American studies that expands our understanding of urban and rural indigeneity. About the Author: Melissa Otis holds a PhD in history of education from the University of Toronto

Rural Indigenousness: A History of Iroquoian and Algonquian Peoples of the Adirondacks, Paperback/Melissa Otis 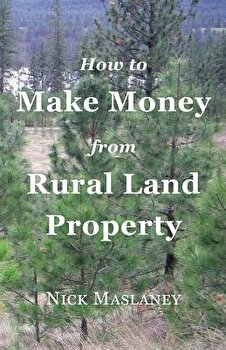 How to Make Money from Rural Land Property: A How to Guide to Generate Monthly Income Finding Profitable Rural Residential Properties, Paperback/Nicholas Maslaney 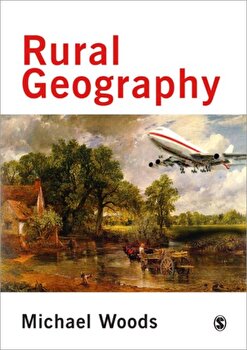 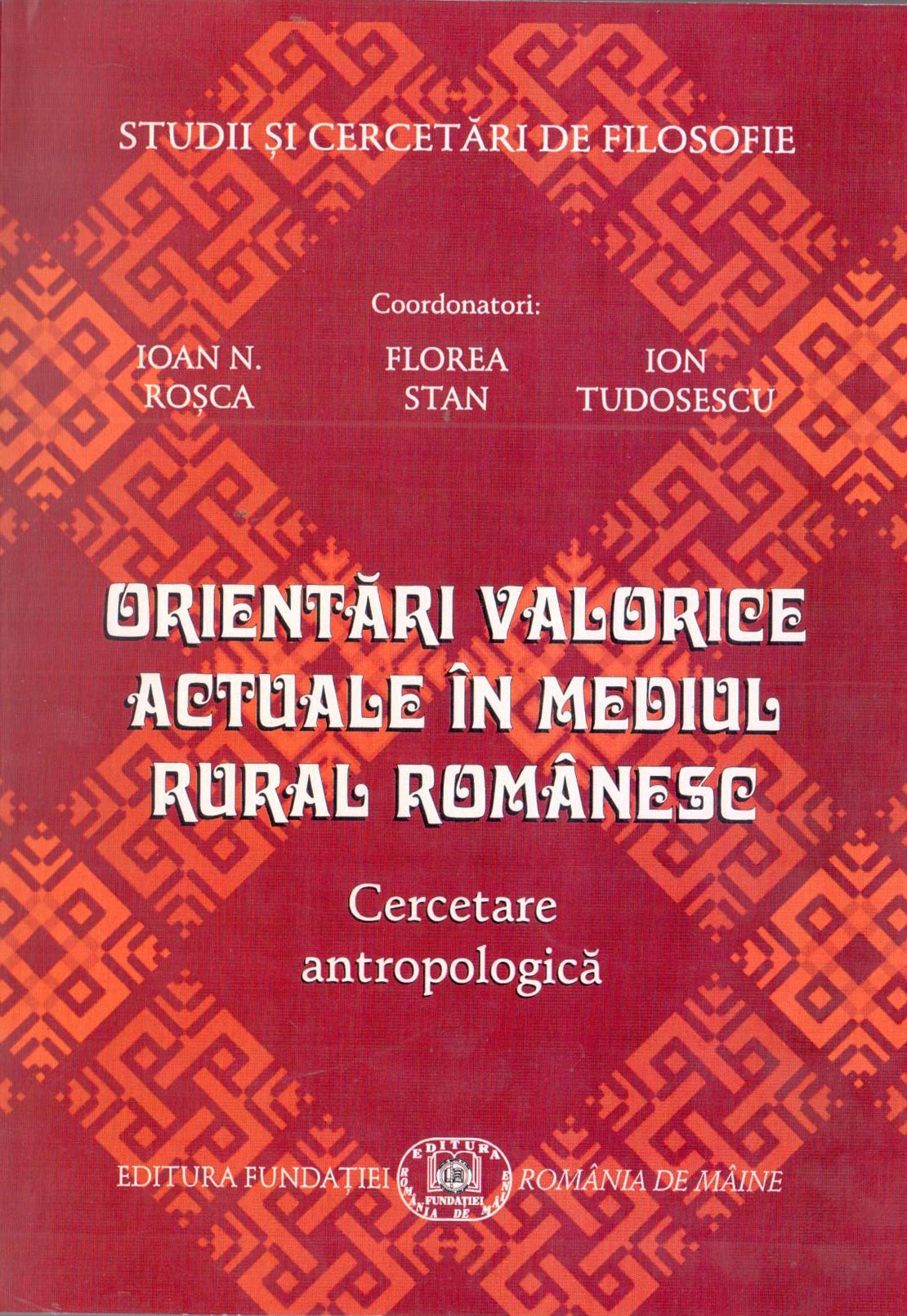 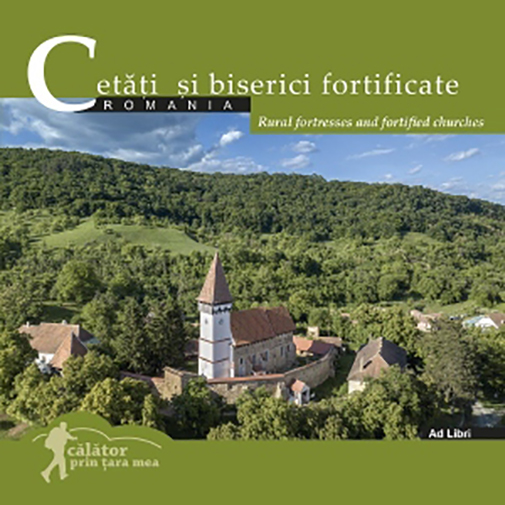 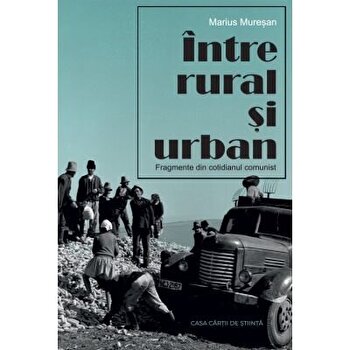 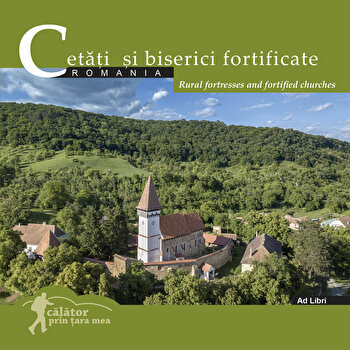 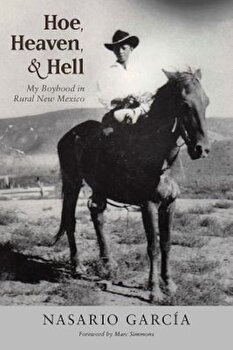 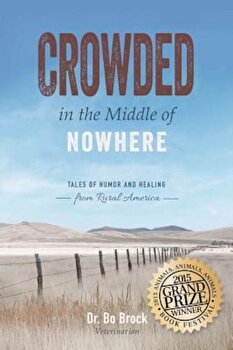 Crowded in the Middle of Nowhere: Tales of Humor and Healing from Rural America, Paperback/Bo Brock 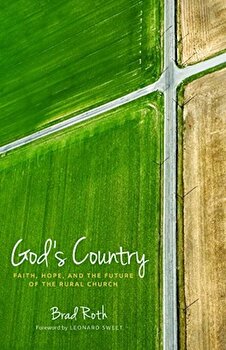 God's Country: Faith, Hope, and the Future of the Rural Church, Paperback/Bradley Roth 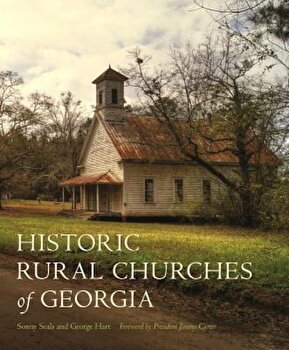 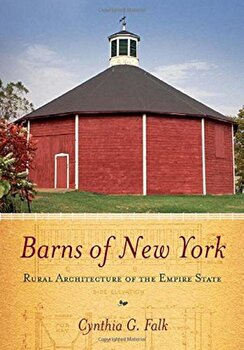 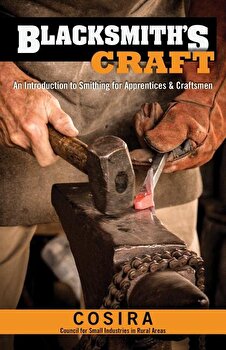 Blacksmith's Craft: An Introduction to Smithing for Apprentices & Craftsmen, Paperback/Council for Small Industries In Rural Ar 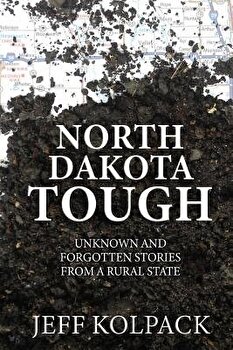 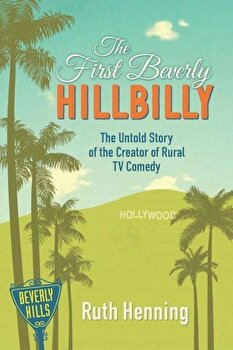 The First Beverly Hillbilly: The Untold Story of the Creator of Rural TV Comedy, Paperback/Ruth Henning