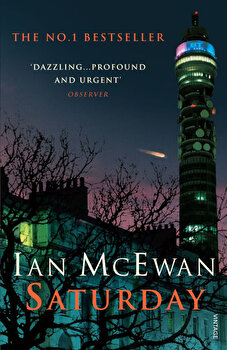 
Saturday, February 15, 2003. Henry Perowne is a contented man - a successful neurosurgeon, the devoted husband of Rosalind and proud father of two grown-up children. Unusually, he wakes before dawn, drawn to the window of his bedroom and filled with a growing unease. What troubles him as he looks out at the night sky is the state of the world - the impending war against Iraq, a gathering pessimism since 9/11, and a fear that his city and his happy family life are under threat. Later, Perowne makes his way to his weekly squash game through London streets filled with hundreds of thousands of anti-war protestors. A minor car accident brings him into a confrontation with Baxter, a fidgety, aggressive, young man, on the edge of violence. To Perowne's professional eye, there appears to be something profoundly wrong with him. Towards the end of a day rich in incident and filled with Perowne's celebrations of life's pleasures, his family gathers for a reunion. But with the sudden appearance of Baxter, Perowne's earlier fears seem about to be realised. 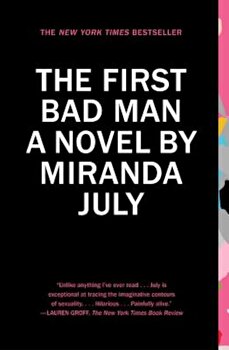 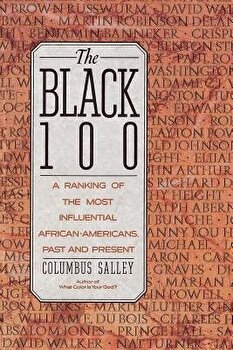 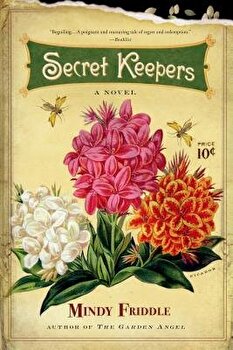 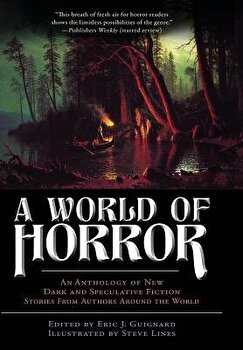 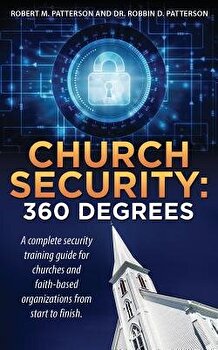 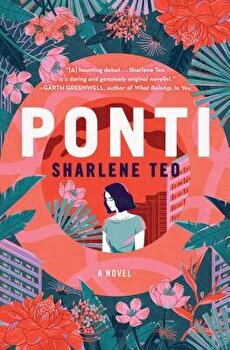 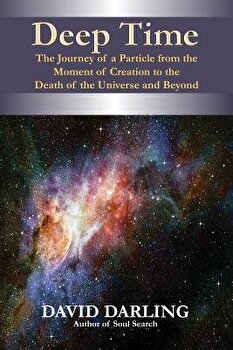 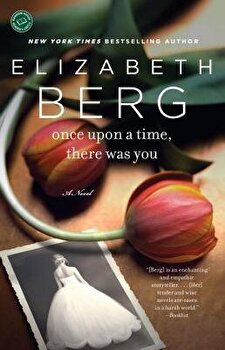 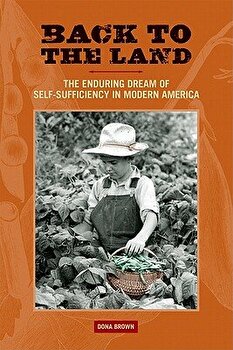 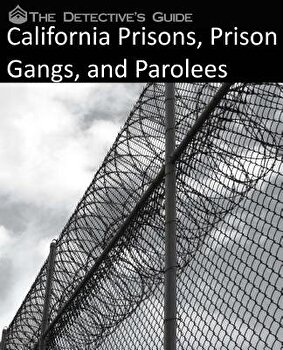 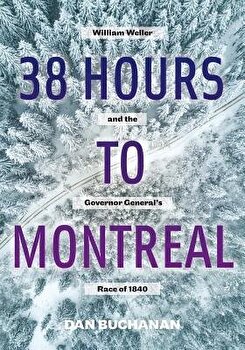 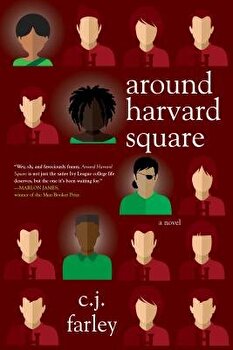 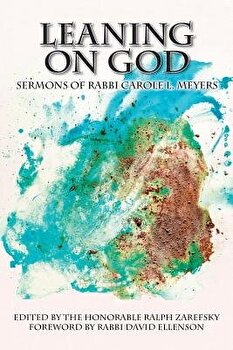 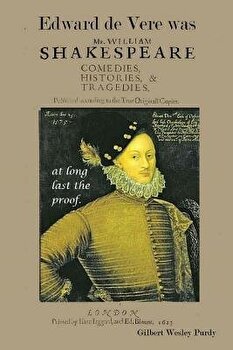 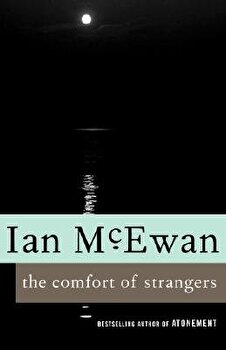 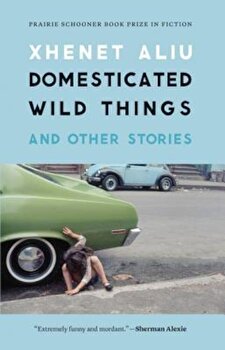 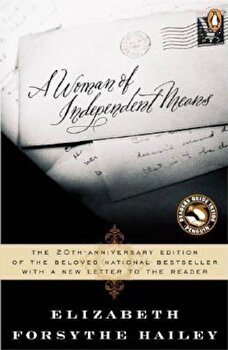 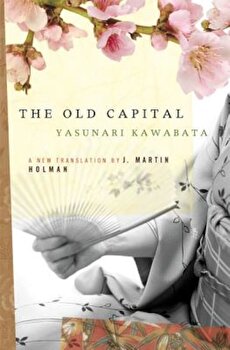 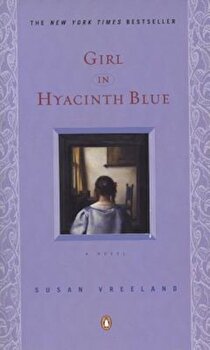 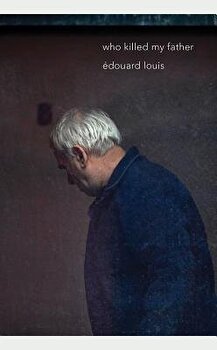 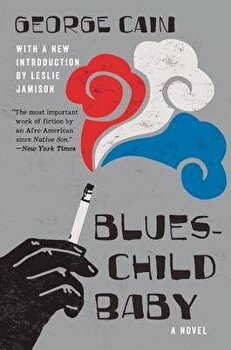 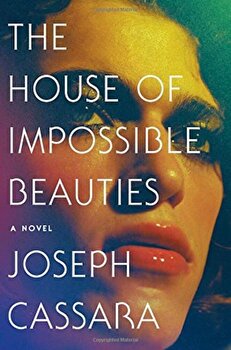 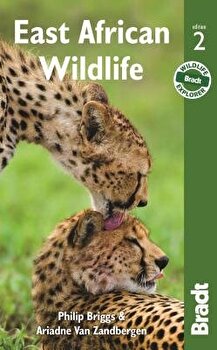 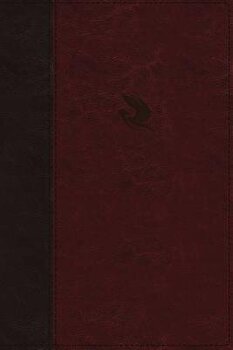