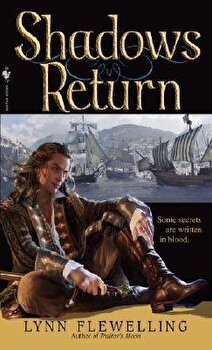 
With their most treacherous mission yet behind them, heroes Seregil and Alec resume their double life as dissolute nobles and master spies. But in a world of rivals and charmers, fate has a different plan.... After their victory in Aur nen, Alec and Seregil have returned home to Rh minee. But with most of their allies dead or exiled, it is difficult for them to settle in. Hoping for diversion, they accept an assignment that will take them back to Seregil's homeland. En route, however, they are ambushed and separated, and both are sold into slavery. Clinging to life, Seregil is sustained only by the hope that Alec is alive. But it is not Alec's life his strange master wants--it is his blood. For his unique lineage is capable of producing a rare treasure, but only through a harrowing process that will test him body and soul and unwittingly entangle him and Seregil in the realm of alchemists and madmen--and an enigmatic creature that may hold their very destiny in its inhuman hands.... But will it prove to be savior or monster? About the Author: Lynn Fleweling was born in Presque Isle, Maine, which--contrary to common assumption--is not an island. She received her undergraduate from the University of Maine at Presque Isle, where she majored in English, minored in History, and received a teaching certificate she had no intention of ever using. Since then, she has studied literature, veterinary medicine, ancient Greek among other things, and worked as a necropsy technician, a house painter, an office worker, a freelance editor, a freelance journalist (www.sff.net/people/Lynn.Flewelling/OtherWritings.html), and yes, even as a teacher now and then, an instructor of workshops--on creativity and fiction writing. 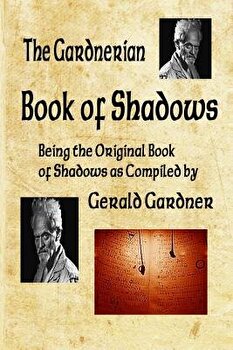 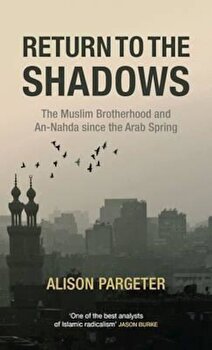 Return to the Shadows: The Muslim Brotherhood and an-Nahda S, Hardcover/Alison Pargeter 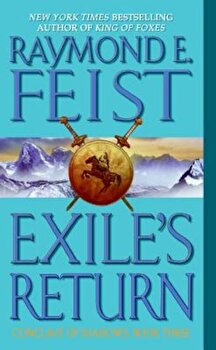 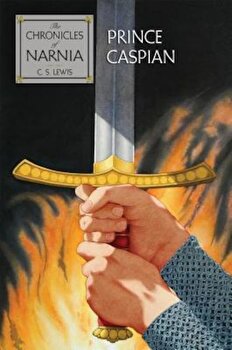 Shadows in the Night - Jane Finnis Shadows in the Forrest