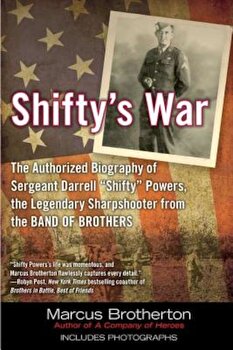 
As a boy growing up in the remote mining town of Clinchco, Virginia, Darrell -Shifty- Powers's goal was to become the best rifle shot he could be. His father trained him to listen to the woods, to -see- without his eyes. Little did Shifty know his finely-tuned skills would one day save his life--and the lives of his friends. As one of the original men who trained at Camp Toccoa, Georgia, Shifty was one out of only two soldiers in Easy Company to initially earn the coveted expert marksman designation. He parachuted into France on D-day and fought for a month in Normandy; eighty days in Holland; thirty-nine in the harshly cold winter of Bastogne; and for nearly thirty more near Haguenau, France, and the Ruhr pocket in Germany. Shifty's War is a tale of heroism and adventure, of a soldier's blood-filled days fighting his way from the shores of France to the heartland of Germany, and the epic story of how one man's skills as a sharpshooter and engagingly unassuming personality propelled him to a life greater than he could have ever imagined. 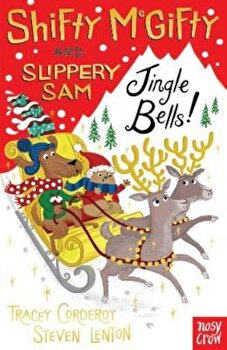 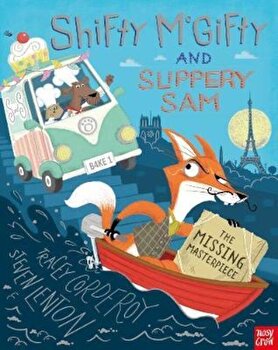 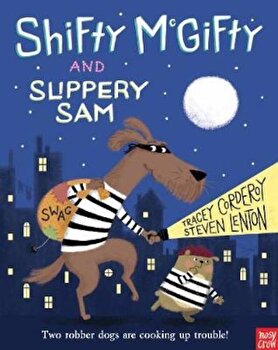 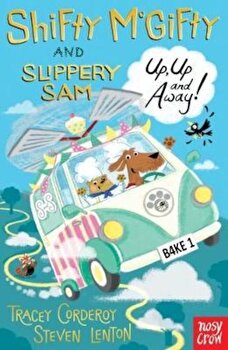 Shifty McGifty and Slippery Sam: Up, Up and Away!, Paperback/Tracey Corderoy 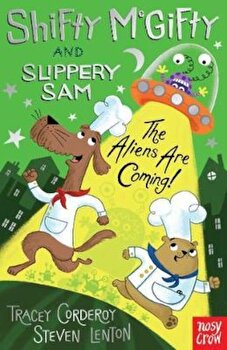 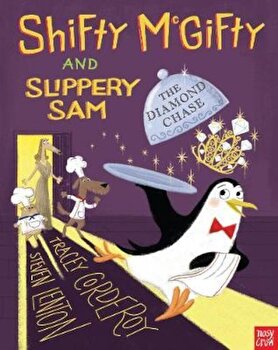 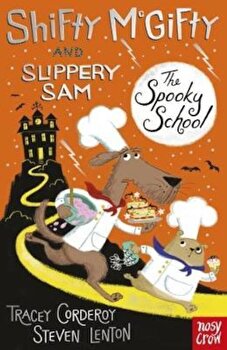