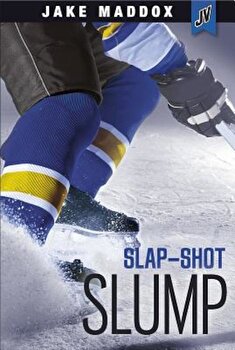 
Simon Wahlberg eats, sleeps, and breathes hockey. His parents want to see their son achieve his dreams, so they move to the town of Edgewater, known for its elite high school hockey team. Simon tries out for the squad, and even though he's only in eighth grade, he lands a spot on the roster. But playing hockey for Edgewater isn't easy. Every player on the ice is bigger, stronger, and faster than Simon. If Simon is going to keep up, he will have to push himself further than he ever has before. But soon his grades begin to slide, and Simon starts to question if hockey is the right choice for him. Can Simon find a way to do it all? 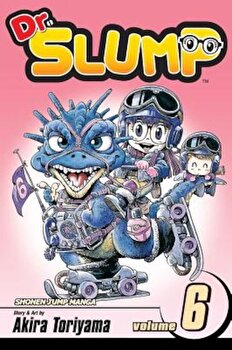 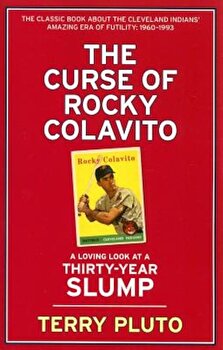 Curse of Rocky Colavito: A Loving Look at a Thirty-Year Slump, Paperback/Terry Pluto 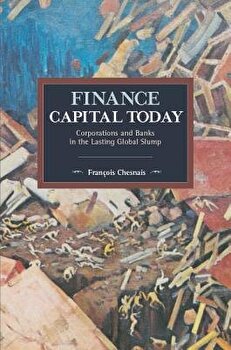 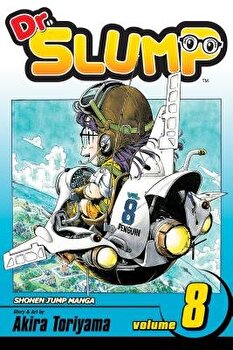 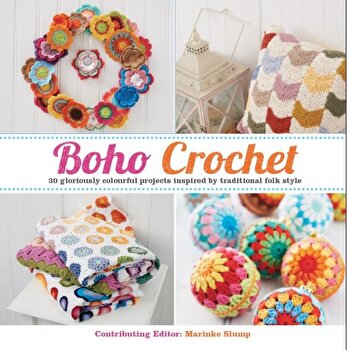 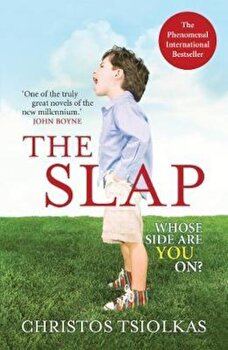 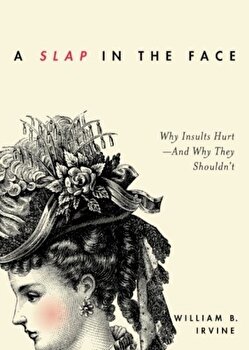 A Slap in the Face: Why Insults Hurt--And Why They Shouldn't, Paperback/William B. Irvine 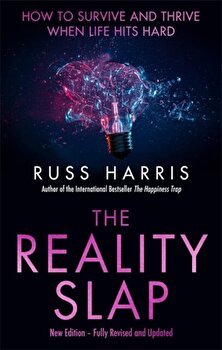